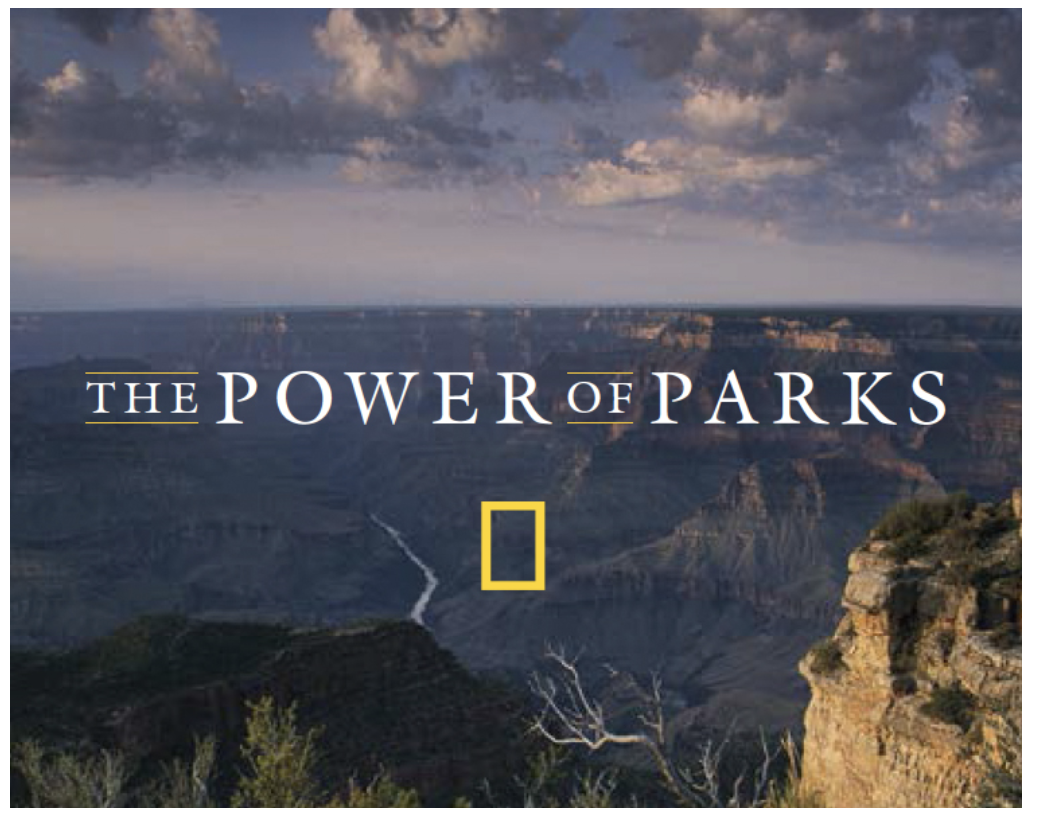 To celebrate the 100th anniversary of the founding of the National Park Service in 2016, National Geographic has launched a yearlong exploration of the power of parks, across all its platforms, to help people better understand the wonders and challenges of parks around the world. A Web portal, “Explore the Power of Parks,” dedicated to exploring how to preserve our wild places, will feature new content throughout the year and include the latest magazine stories and photos, travel guides with maps and tips from the experts, videos, photo galleries, educational resources and the ability to book authentic and meaningful travel experiences online. Natgeo.com/parks will aggregate content from a major series in National Geographic magazine that kicks off with the January 2016 issue and includes many digital-only features, videos, news stories and more.

The magazine series begins with an introduction by writer David Quammen on why a national park is more than just a scenic place — it is a nation’s common ground — and features powerful day-to-night imagery by photographer Stephen Wilkes. The issue also includes a feature article by Florence Williams that looks at how spending time in the natural world benefits the human brain. Other parks and topics in the series include Alaska’s Denali National Park, Seychelles, urban parks, a special single-topic issue on Yellowstone National Park in May 2016, Virunga National Park in the Democratic Republic of the Congo, the Grand Canyon, Cuba’s coral reefs and a look at the next generation of park keepers.

For almost a century, the National Geographic Society has been raising the public’s awareness of the historical and cultural significance — and majestic beauty — of America’s national parks. The Society has consistently featured the national park system and specific national parks across all of its publications, television channels and expansive website. These features provide information and inspiration to individuals worldwide and educate Americans about the importance of protecting our nation’s heritage as represented by the national park system. National Geographic magazine, the Society’s flagship publication, devoted its entire July 1979 issue to U.S. national parks, and in October 2006, the magazine published a cover story on national parks throughout the world, including a special piece on the health of U.S. parks.

“One hundred years ago, the National Geographic Society helped persuade the U.S. government to create the National Park Service. Today, parks are more critical than ever to ensure the health and sustainability of our planet. They connect us with the natural world and inspire us all to be better stewards of our only home. Because we believe in the power of science, exploration and storytelling to change the world, we’re harnessing our global content platforms to focus on the importance of these irreplaceable places,” says Chris Johns, chief content officer, National Geographic Society. “We want people to explore and experience the wonder of these protected places with us and through us, and support our efforts to understand and preserve them.”

National Geographic will round out the magazine and Web coverage throughout the year with other consumer touchpoints, including: