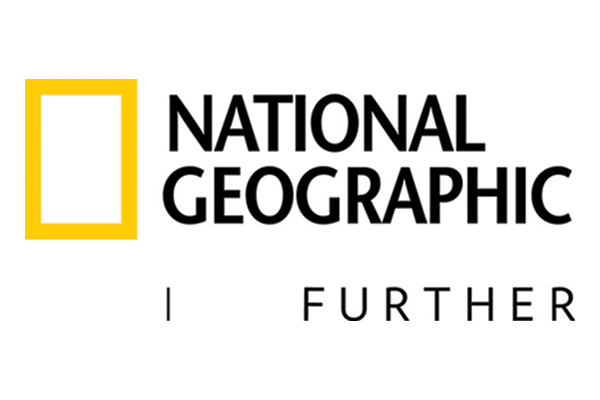 Today you can embark on a VR journey with President Obama in Yosemite National Park in Through the Ages: President Obama Celebrates America’s National Parks. Take in the president’s remarks as you explore every angle of the incredible surroundings of Yosemite, including El Capitan, the Cathedral Rocks, Mariposa Grove, Yosemite Falls, and the Merced River.

Created by National Geographic, Felix & Paul Studios, and Oculus, this experience is available today on the Oculus Store for Gear VR with Rift coming soon! You can also check out a 360 video version on Facebook.

“National Geographic has been a pioneer in visual storytelling throughout its 128-year history. We see virtual reality as a new frontier and are thrilled to use this powerful medium to help celebrate the National Park Service’s centennial anniversary.” — Rajiv Mody, Vice President of Social Media for National Geographic.

A historic first, this VR experience provides an up-close-and-personal look at President Obama’s trip to Yosemite with his family over Father’s Day weekend. Follow along as he traverses the park, interacting with students during an event tied to his “Every Kid in the Park” initiative and speaking with Don Neubacher, the Yosemite National Park Superintendent.

Walk with the president as he crosses the footbridge and takes in the view of Vernal Falls with the First Family—First Lady Michelle Obama, Malia, and Sasha. You can catch a time-lapse sunset go by from Glacier Point, and float along in a canoe, framed by mountains, to learn about John Muir’s enduring legacy.

“As filmmakers, we wanted to use cinematic virtual reality’s unique transportive power to bring audiences into a journey with President Obama where they could experience firsthand the vertiginous, lyrical and timeless beauty of Yosemite. We were deeply inspired by the idea that American national parks such as Yosemite were originally established ‘for all people for all times,’ as a way to allow future generations to experience the extraordinary and untouched beauty and richness of these natural wonders.” — Félix Lajeunesse, Co-founder of Felix & Paul Studios

Preserving a legacy in VR

This month marks the 100-year anniversary of the National Park Service, and we’re honored to help commemorate this milestone.

Very few people will get to experience the beauty of the US national parks alongside a sitting president. Transporting people to places they might not get to see in their lifetime is one of the great powers of VR.