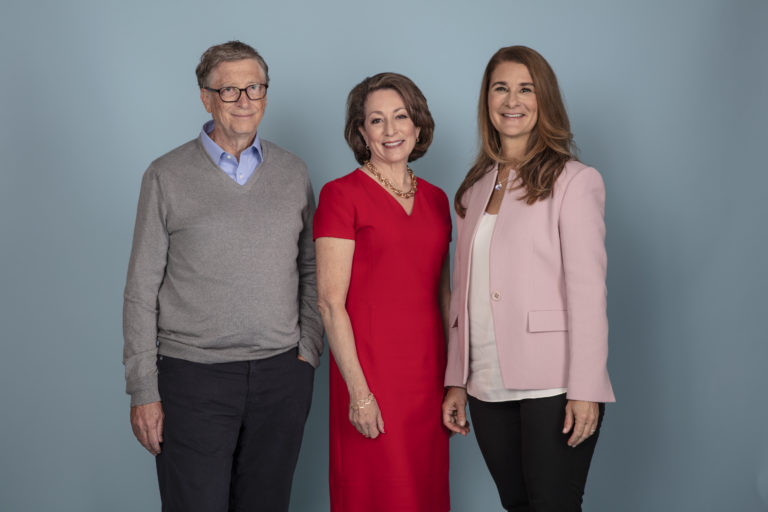 National Geographic has published a rare joint interview with Bill and Melinda Gates discussing the latest findings highlighted in their Goalkeepers report ahead of the U.N. General Assembly next week. Susan Goldberg, National Geographic’s Editor in Chief, conducted the interview.

In 2017, the Gates Foundation launched Goalkeepers, an initiative to spur action and track progress toward the United Nations Sustainable Development goals, which include ending poverty and hunger, improving literacy rates, gender equality, clean water and sanitation, sustainable cities, and more. The report released today provides an update on progress toward meeting the goals, emphasizing the potential greater investments in the development of children hold for society.

In the interview, the Gateses share which goals in the report they are most personally interested in meeting. For Melinda, it’s empowering women and girls and improving women’s access to contraceptives, notably, 200 million more women. For Bill, the development of children, through combatting malnutrition and disease, is top of mind.

The Bill & Melinda Gates Foundation worked with National Geographic to publish this interview today in conjunction with the Goalkeepers report. The interview demonstrates the shared commitment of both organizations in meeting worldwide development goals through relentless research and reporting on the status of these benchmarks around the world.

The Gateses are have long-championed the 17 Sustainable Development Goals adopted by world leaders at the United Nations. On Wednesday, September 19, Melinda Gates will be taking over @natgeo, National Geographic’s Instagram account, to highlight photos from National Geographic photographers whose work resonates with the global goals supported by Goalkeepers.