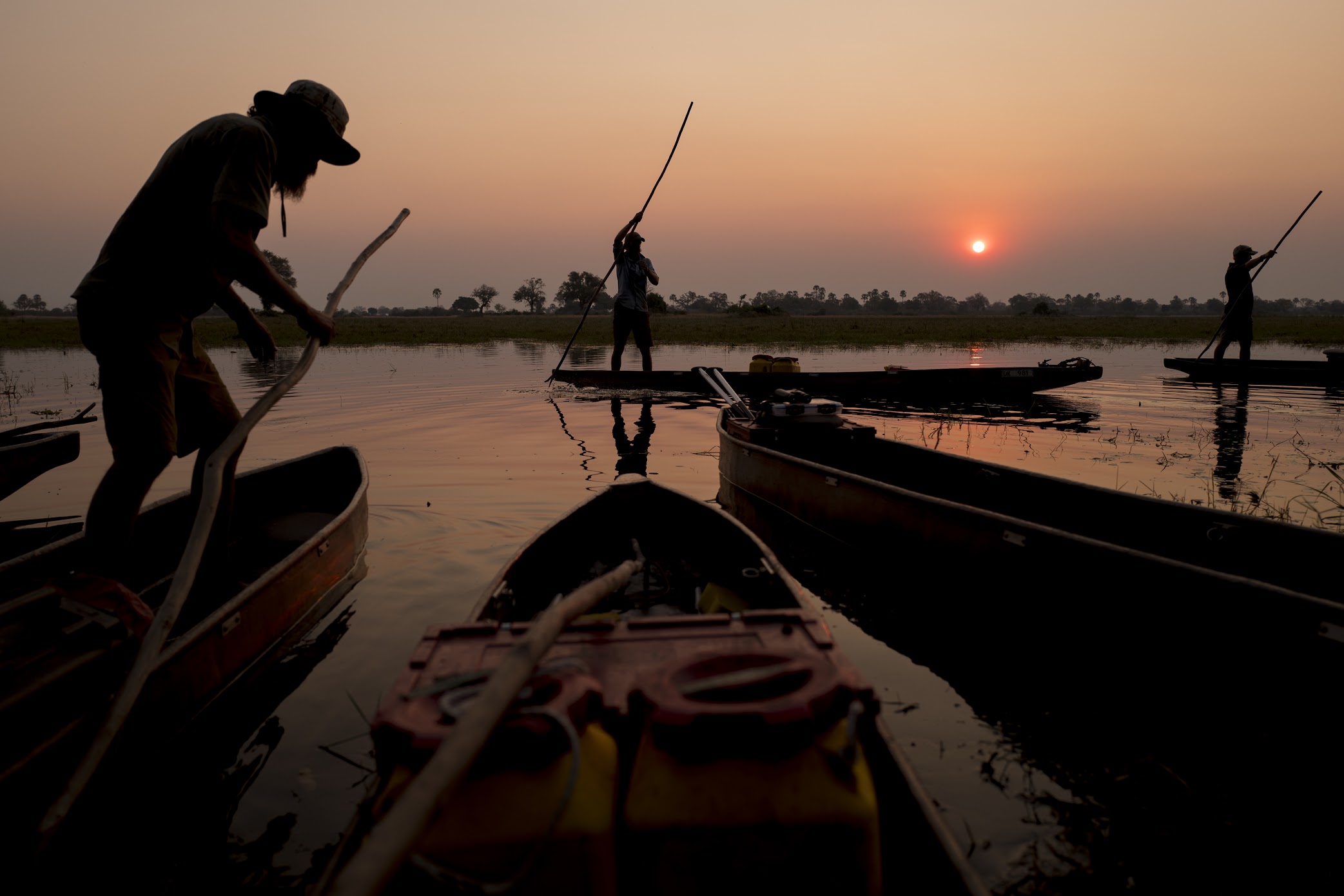 Building on 130 years of groundbreaking storytelling and captivating content, National Geographic has now teamed up with YouTube to further bring their editorial content to life in virtual reality. The partnership will give audiences around the globe a new way to experience the beauty and wonder of the natural world.

As part of the partnership, National Geographic is launching three projects over the next year, the first being a four-part, immersive series that will go live on December 11, bringing audiences to one of the last wild places on earth: the Okavango Delta.

The VR series, The Okavango Experience, follows a National Geographic Society expedition, part of the Okavango Wilderness Project, as it transects the largest wetland in southern Africa. One of the planet’s most biodiverse places, the Okavango is an unparalleled example of the richness of an untamed landscape. This VR series serves to transport the audience to the delta alongside the crew and provide audiences a chance to experience it with their own eyes.

“National Geographic has always pushed the boundaries of visual storytelling,” says Jenna Pirog, Senior Director of Video and Immersive Experiences, “Embracing immersive content continues our tradition of going further, while connecting our audiences directly with our Explorers and the stories of the world they have to share. We’re looking forward to a long-term partnership with YouTube that will allow us to remain industry stewards for marrying immersive technology with impactful storytelling.”

Across four separate episodes, each approximately 5 minutes, the new Okavango series transports viewers to Botswana, taking them through the pristine wilderness that is home to the world’s largest remaining elephant population as well as lions, cheetahs, wild dogs and hundreds of species of birds. As part of his annual transect of the delta, National Geographic Fellow Dr. Steve Boyes travels with his local and international team of Angolan, Namibian, and South African scientists and explorers to explore and protect the rivers – the lifeblood of this unique ecosystem.

National Geographic’s The Okavango Experience will be released to coincide with the television premiere of Into the Okavango, a feature-length documentary created by National Geographic Documentary Films, which chronicles this team of modern-day explorers on an epic four-month, 1,500-mile expedition across three countries to understand and protect the river system that feeds the Okavango Delta, one of our planet’s last wild places. The documentary premieres Friday, Dec. 14 at 9/8c on Nat Geo WILD.

National Geographic’s mission is to change the world through the combined power of science, exploration and storytelling. With the help of YouTube, National Geographic takes their audience one step closer to the stories, places and issues that matter. This partnership exemplifies National Geographic’s unique ability to inspire viewers to connect with the natural world and understand their place within it, by partnering with technology companies to embrace the latest and greatest in immersive storytelling.

As of December 11, the first episode of The Okavango Experience series will be accessible on National Geographic’s YouTube channel, website and on National Geographic’s VR app on Google’s Daydream platform, and successive episodes will be released weekly, on Tuesdays, thereafter. While the content has been created to be viewed in VR headsets, it can also be watched on desktop and mobile.