Jill Cress, National Geographic Partner’s Chief marketing and communications officer, was named one of Adweek’s top 21 chief marketing officers that are "channeling tech to get consumers to obsess about their brands." 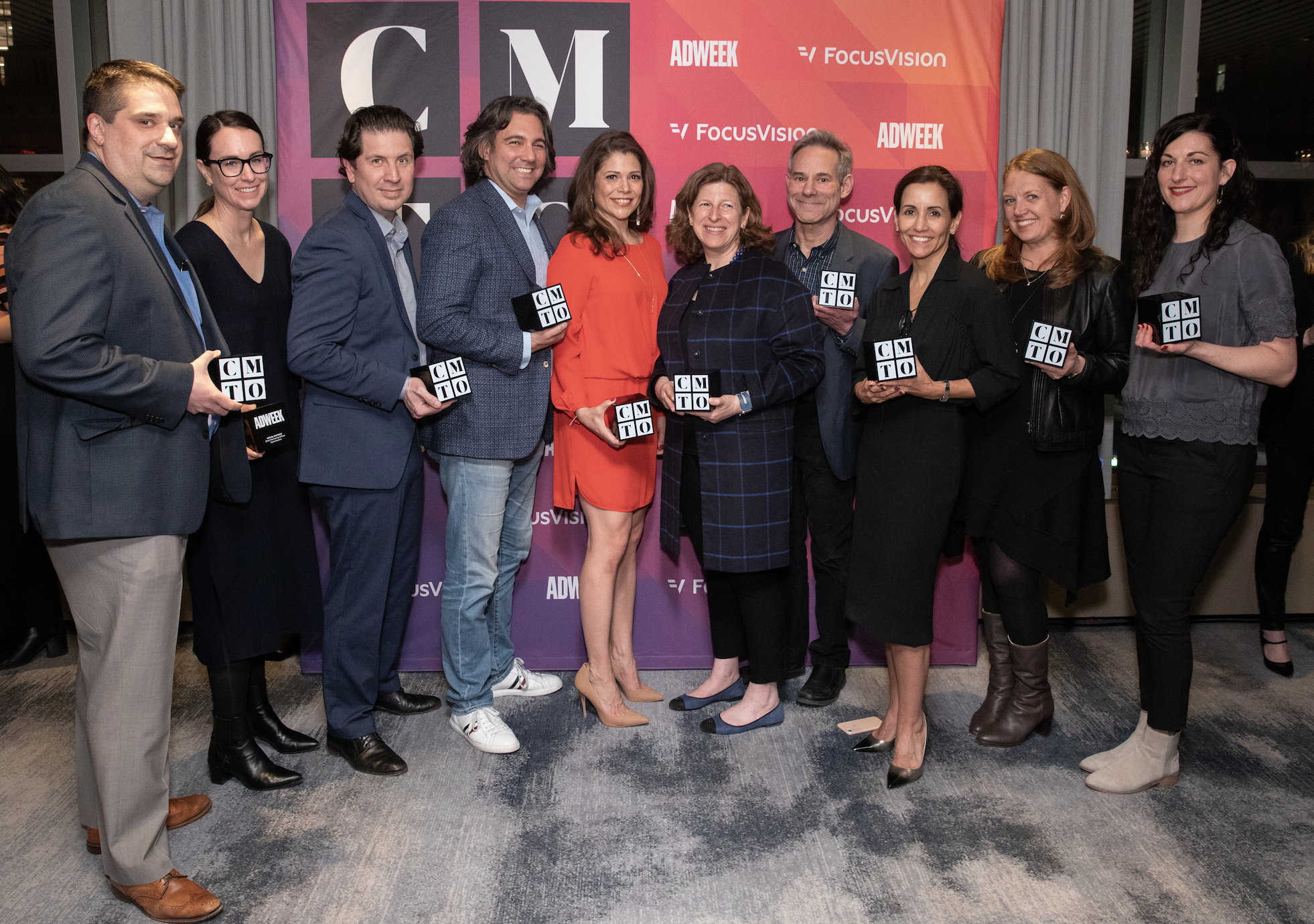 According to Adweek, "marketers are seeking to recruit brand converts through entertaining, shareable and highly interactive experiences delivered via social, mobile, AR and VR. Ask any of the tech-savvy CMOs profiled below, and they’ll agree: To consistently win at the highest level, they must leverage media dollars to extend their sales propositions and product pitches in exciting, relevant and experiential ways. From Bacardi’s program that let folks DJ from their Instagram feeds to Royal Caribbean’s virtual tour of an island in the Bahamas and National Geographic’s astronaut-helmet view from Earth’s orbit, immersive fare helps brands gain and retain not just casual customers, but loyal advocates who willingly spread the word." Some of the others on Adweek’s list included CMO’s from Amazon Go, Twitter, Royal Caribean, Hilton and Bacardi.

“We’ve been able to not only amplify the brand, but further our mission of helping countless consumers understand the world around them and their role within it."

Since joining in 2016, Jill has mapped out experiences designed to delight, inform and engage Nat Geo’s audience. For “One Strange Rock,” she deployed VR-powered “Astronaut Reality Helmets” to give wearers a glimpse of how our world looks from space, while devotees of the Free Solo film could don headsets and scale a rock wall to experience Alex Honnold’s El Capitan climb in Yosemite. Fans of docu-drama Valley of the Boom were invited to explore early-’90s technology in stylishly recreated internet cafes, and a full-scale New York City artist’s studio, tricked out in the Cubist style of Pablo Picasso, promoted Genius, the network’s first scripted series.