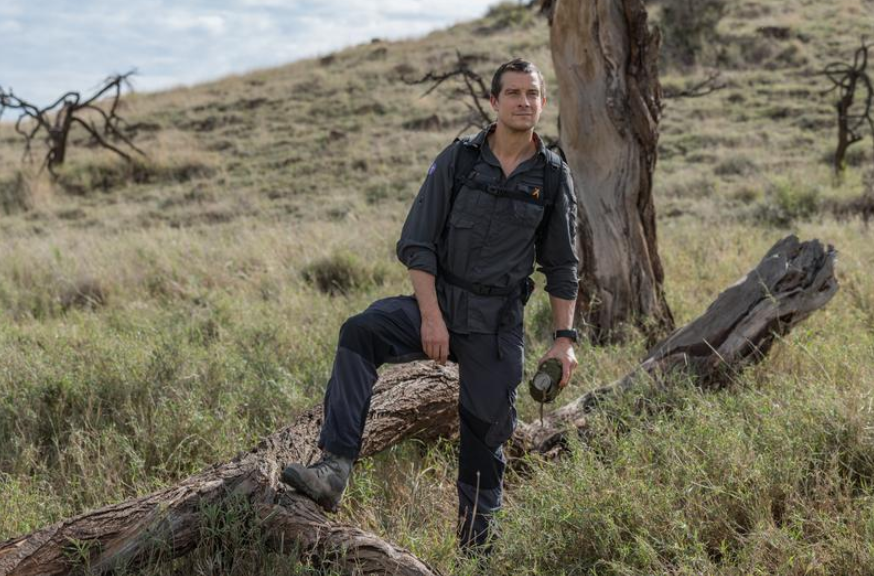 This new series draws attention to the most extraordinary — almost supernatural — accounts of animals that have adapted to the cruelest evolutionary curveballs. Hosted by survivalist and adventurer Bear Grylls, "Hostile Planet" zooms in on the world’s most extreme environments to reveal the animal kingdom’s most epic stories of survival on this fast and continuously changing planet. Each episode spotlights a unique environment — mountains, oceans, grasslands, jungles, deserts and the poles — to navigate the brutal conditions endured by some of the most complex, unrelenting and awe-inspiring species on the planet. Facing an overwhelming host of challenges including punishing weather, an intense competition for resources and a constant predator-versus-prey conflict, each animal’s mission is simple: adapt or die.

"If you think that all nature documentary series are created equal, you’d be dead wrong. National Geographic is looking to change the way we think about natural history and the majesty of the world around with its brand-new show, Hostile Planet."

"Hostile Planet will take viewers on an exciting and suspenseful journey into six of the most intense environments on the planet and demonstrate how animals survive in the harshest conditions from punishing weather, competition for resources, wildfires, and constant predator vs. prey conflicts. Hosted and narrated by survivalist Bear Grylls, the six-part series is unlike any other nature documentary that viewers have witnessed."

"Nat Geo has a tradition of extraordinary wildlife photos and documentaries. It is one of the defining characteristics of Nat Geo. But, this 6-part docuseries raises the bar—leveraging technology and a unique approach to sharing the story for a different perspective than your average wildlife show."

"Unlike the nature docuseries of the past that simply used images to illustrate text, Hostile Planet is a distinctive, and sometimes unsettling, glimpse into the way animal behavior has transformed from their perspective. With little narration, cutting-edge technology and lenses planted in jungles, grasslands, oceans, deserts, mountains and polar landscapes, the crew was able to capture the plight animals face it’s occurring to them. Simply put, this is nature’s account of survival on the ever-changing planet told from nature’s dynamic and awe-inspiring point of view."

In advance of the premiere, Bear Grylls has been interviewed on the Late Show with Stephen Colbert, Live with Kelly & Ryan, ESPN Radio/The Dan Le Betard Show, Access Hollywood Live, and The Dan LeBatard Show. In addition, Bear was joined by Executive Producers Guillermo Navarro and Tom Hugh-Jones and Episode 1 Director/Producer/DP Mateo Willis at AOL Build for a live-studio moderated panel.

As part of the ongoing “TODAY In the Wild” segment partnership we have with NBC, the Today Show aired on Friday a 5-minute segment on Hostile Planet featuring an interview with showrunner Tom Hugh-Jones that was filmed in Africa this past August.