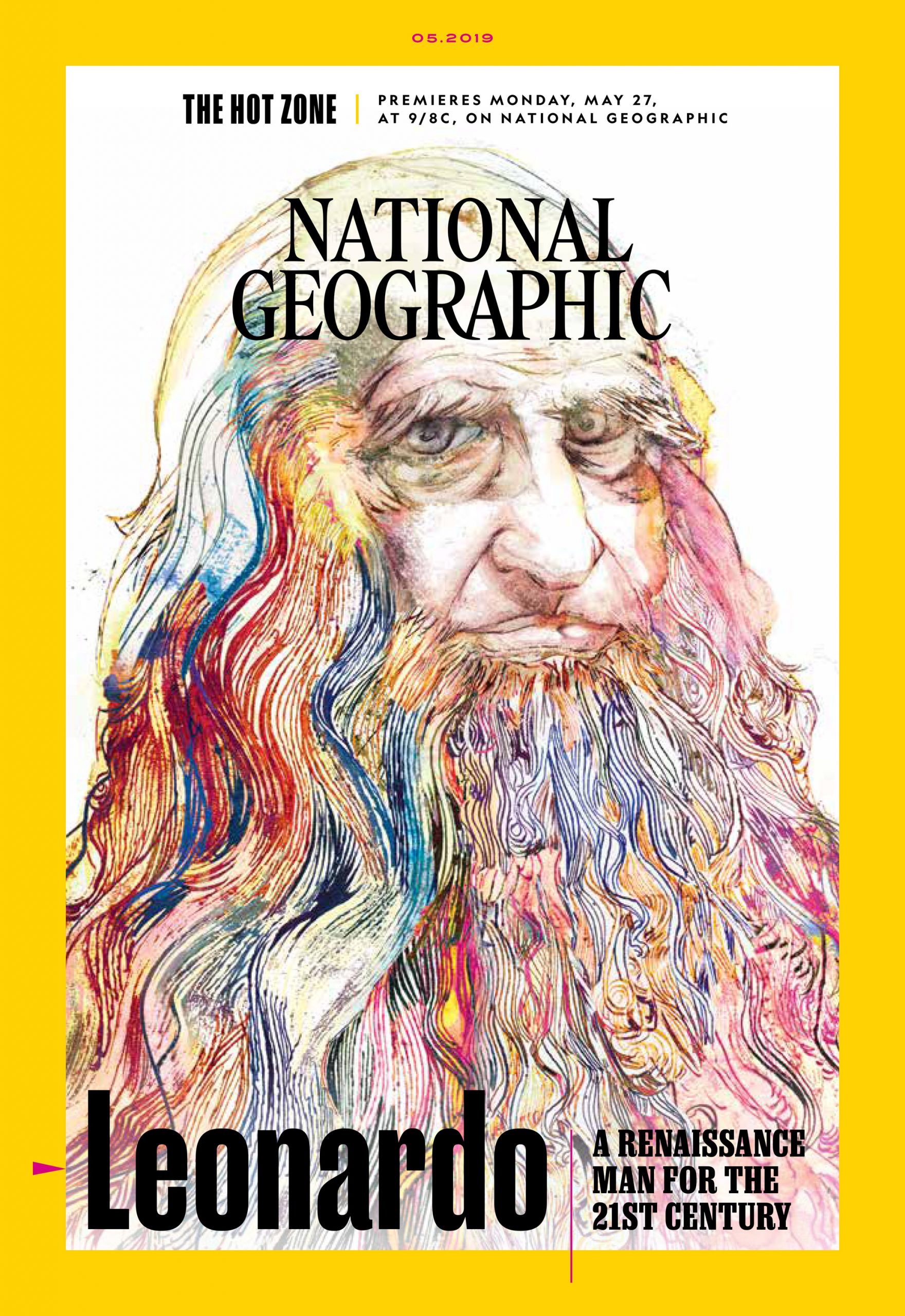 By Claudia Kalb, photos by Paolo Woods and Gabriele Galimberti

LEONARDO DA VINCI: His stunning creativity and foresight into science, the arts and engineering continue to amaze us. Much of what Da Vinci worked on, and many of the questions he sought to answer, continue to be pursued today, 500 years after his death. Truly a Renaissance man, his life’s work includes anatomy, cartography, painting, music, science and engineering. This feature looks at a man whose inventions range from musical instruments to designs with remarkable similarities to what the modern military uses. Learn more about how Da Vinci’s works are still an integral part of our society today. 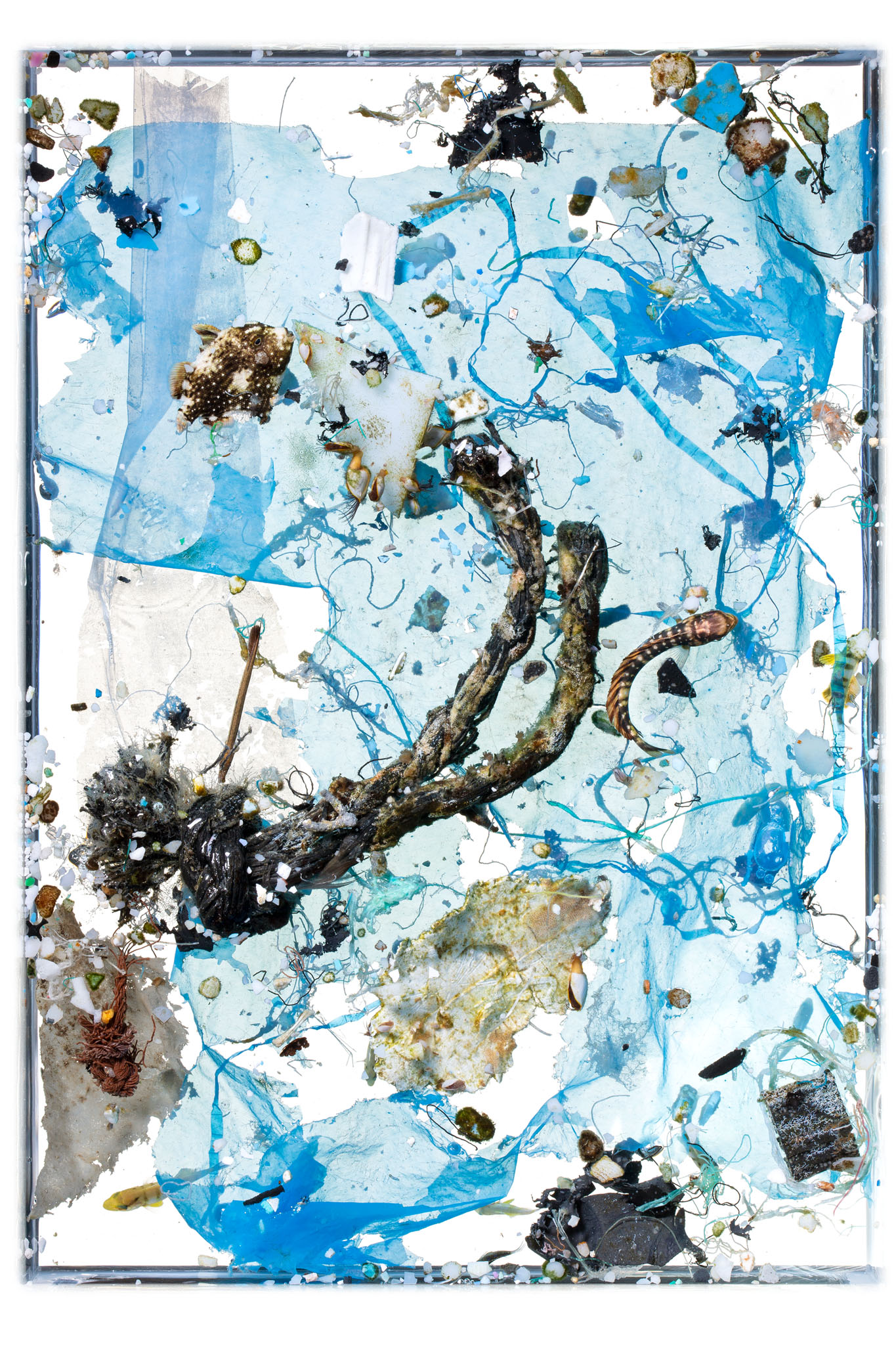 NEWBORN FISH: One of the biggest unknowns under water is the effect of microplastics on fish. Fish provide critical protein to nearly 3 billion people, plus countless wildlife, but their stocks have fallen by half since 1970. While the harm that plastic has on fish diets is unsettled science, clues have emerged that signal reduced appetite and growth rate of fish that consume it. With larger fish producing more eggs, a reduction in size could mean a reduction in future fish populations. This feature explores the growing impact microplastics might have on not only fish populations, but also their on global marine economies and multiple food chains.

A New Day in Mozambique 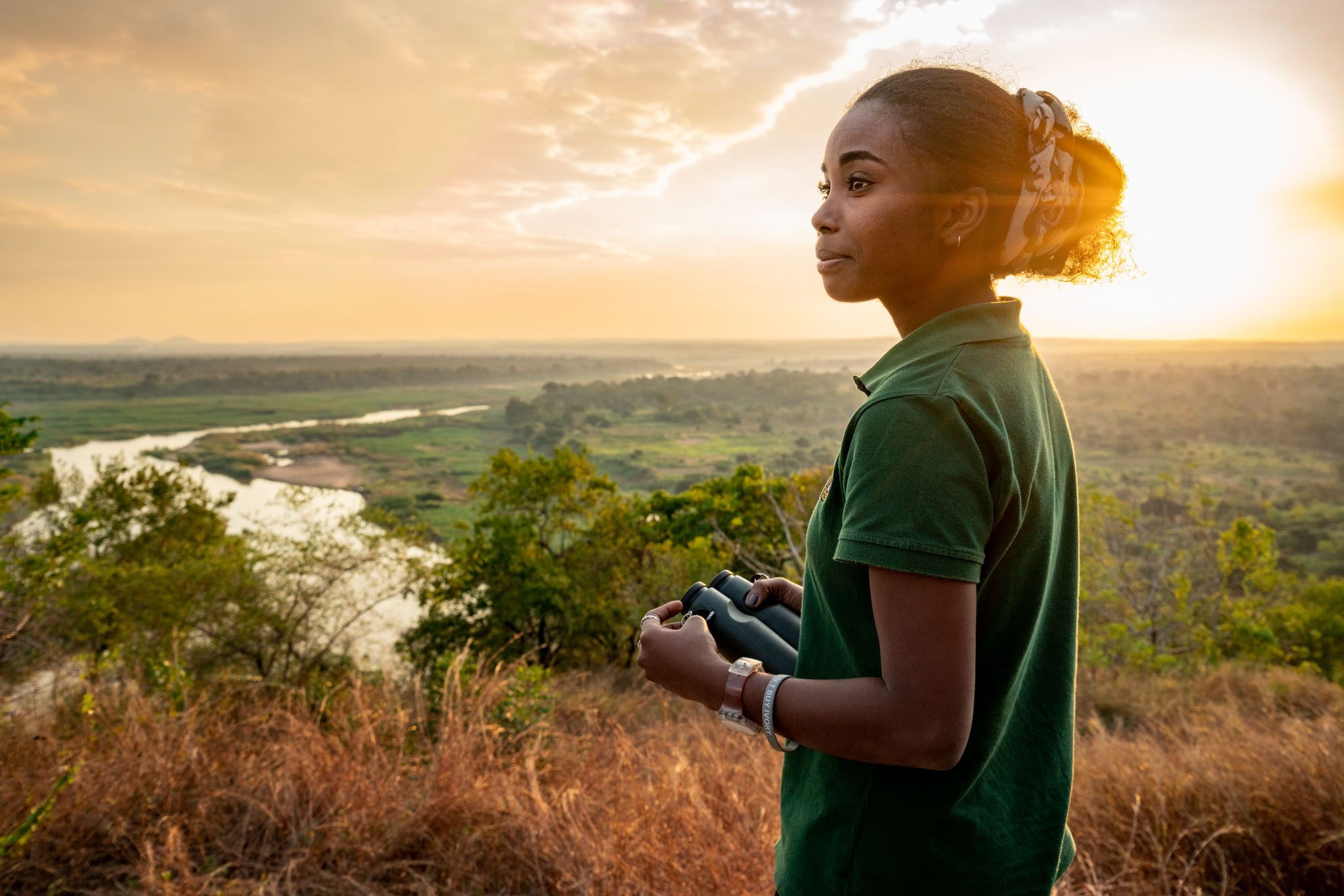 DECIMATED BY WAR: Gorongosa National Park, an iconic park roughly the size of Rhode Island, is at southern tip of Africa’s famous Rift Valley. Historically, Gorongosa supported some of the densest wildlife populations in Africa, but tragically was nearly destroyed in a brutal civil war. In recent years, however, the remarkable wildlife has made an astonishing recovery. The park’s efforts are one of the best comeback stories in wildlife restoration. This feature details the integrated approach of science, media, agriculture, and holds up for replication the park’s model of respecting, incentivizing and employing the 200,000 local community members. Gorongosa National Park is a conservation partner of the National Geographic Society’s Last Wild Places initiative. 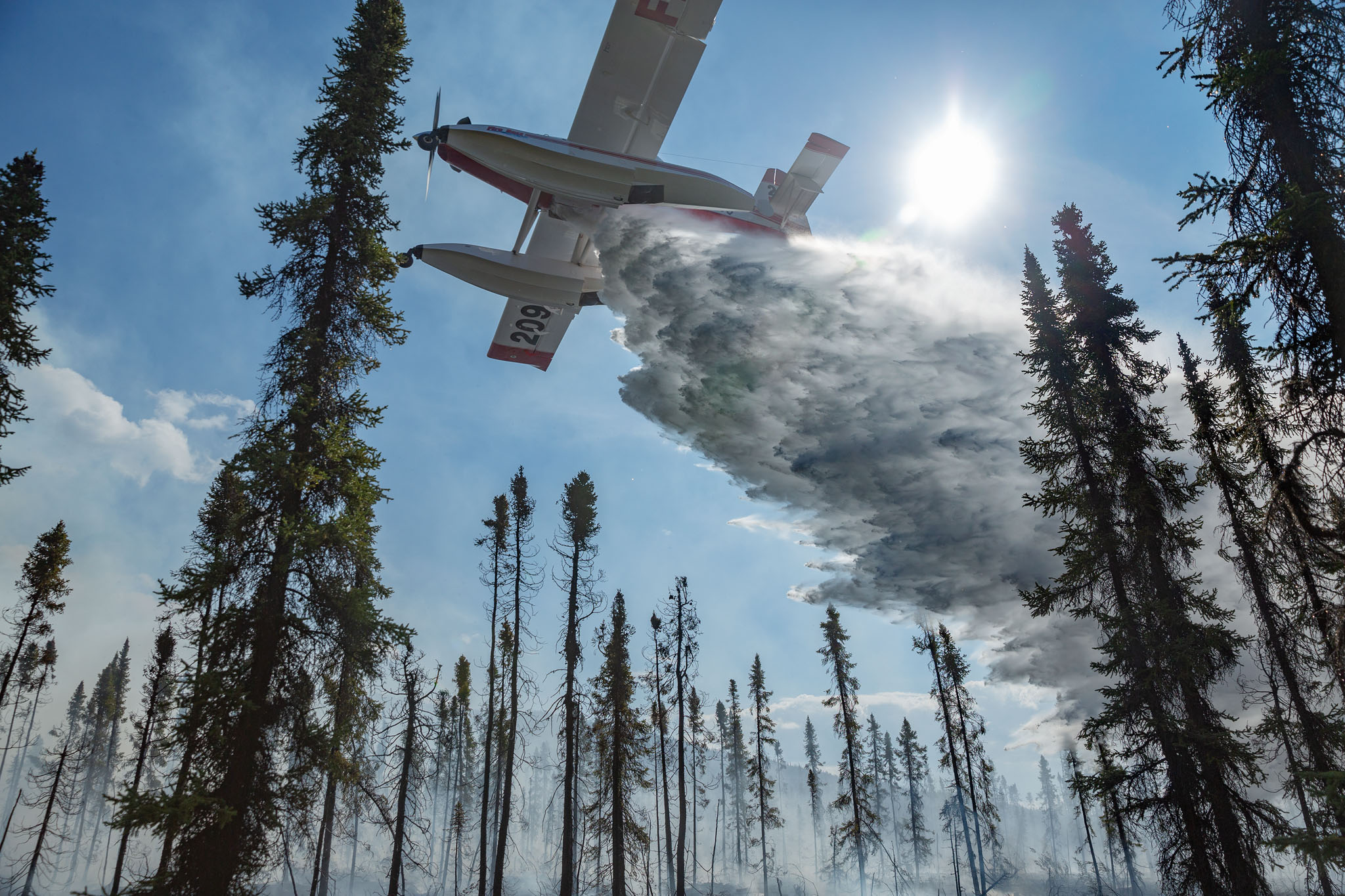 SMOKEJUMPERS: Dropped into the nation’s most remote forests, smokejumpers are the first line of defense against wildfire. Like the Army’s Airborne Rangers, smokejumpers parachute into deep backcountry to prevent smaller fires from turning into major ones. Because the public hears only about large wildfires as they rage out of control, few people know that smokejumpers extinguish nine out of 10 fires before they burn more than a few acres. This feature uncovers the physical and psychological demands of the job, which are known to be so intense that there are less than 300 smokejumpers in all of the U.S. Stationed in just nine bases, eight in the West and one in Alaska, these men and women often jump with 100-pound packs loaded with firefighting implements, from pickaxes to explosives.