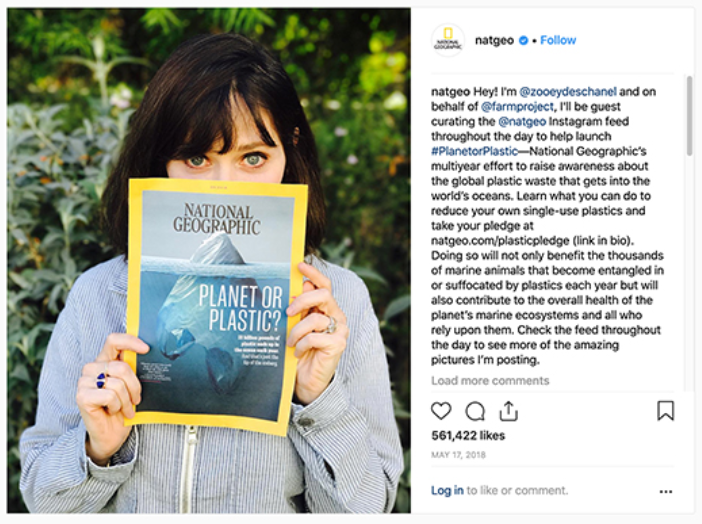 Considered the internet’s highest honor, the Webby Awards received 13,000 entries this year, from 50 states and 70 countries. The International Academy of Digital Arts and Sciences selected the nominees, and fewer than 10 percent were chosen. 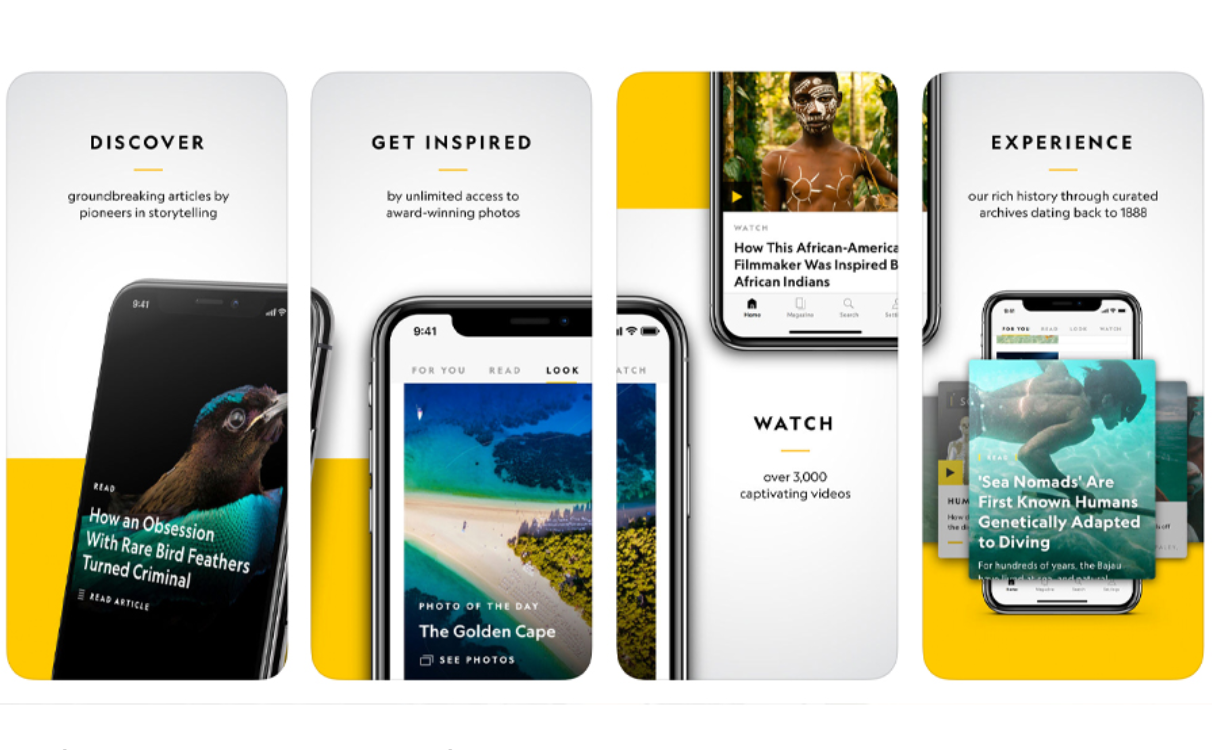 National Geographic was nominated in the following categories. You may click on the link to vote for the Webby People’s Voice Award.

National Geographic was also recognized as an honoree in several categories.