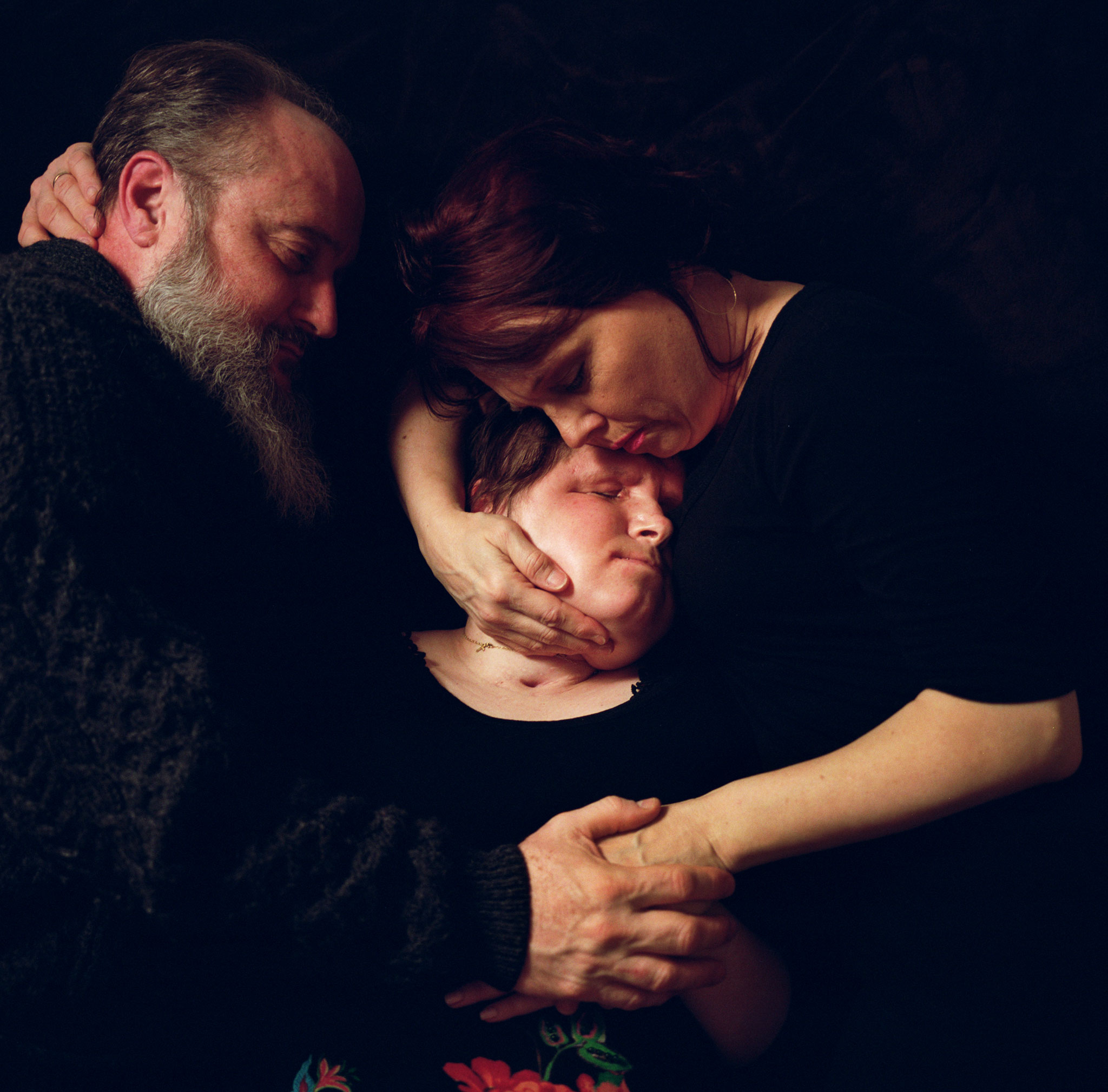 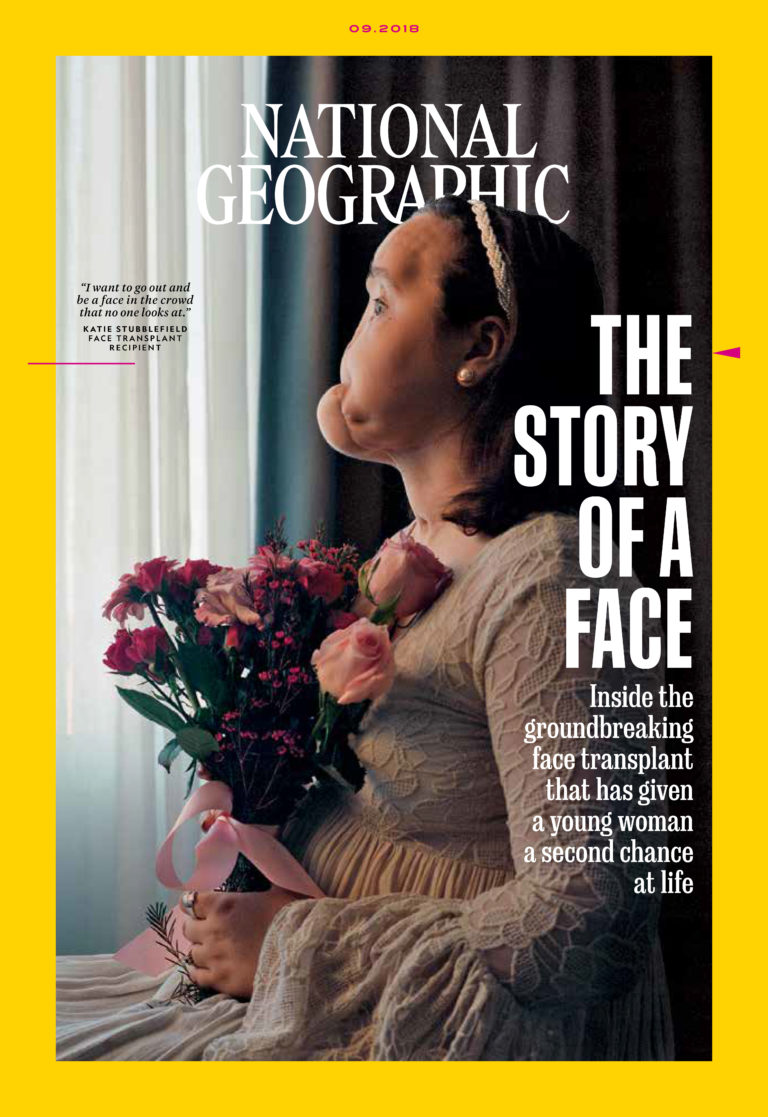 National Geographic photographers Maggie Steber and Lynn Johnson have been named Pulitzer Prize Finalists in Feature Photography for “a compelling, dignified photo narrative that provided an intimate look at the youngest face transplant recipient in the U.S.” for their work on "The Story of a Face" from the September 2018 issue of National Geographic magazine.

“We could not be more proud of Maggie and Lynn for being Pulitzer finalists — and for the unsung efforts of photo editor Kurt Mutchler, who worked with them every step of the way. ‘The Story of a Face’ was a challenging project. It was sometimes hard to look at, but its photography was beautiful in the way it captured medical miracles, a young woman’s bravery and a family’s love. We are honored that our audiences responded so strongly to this story, and that the work was singled out for recognition in the Pulitzers. And we will never forget Katie Stubblefield and her family, who so generously allowed National Geographic such intimate access to her journey.”

For over two years, a team of National Geographic journalists was given unprecedented access by the Cleveland Clinic to document the journey of Katie Stubblefield, the youngest full-face transplant recipient in U.S. history. Writer Joanna Connors and photographers Maggie and Lynn together spent hundreds of hours with Katie, her parents and her doctors, detailing the groundbreaking surgery in a way that had never before been seen.

The resulting story was the cover of the September 2018 issue of National Geographic magazine, and it is told with the unparalleled visual storytelling that National Geographic is known for, by uniquely connecting audiences to the deeply human story behind the science. “The Story of a Face” was National Geographic’s most read story of 2018 and it was the most engaging science and technology story of the year, according to Chartbeat. 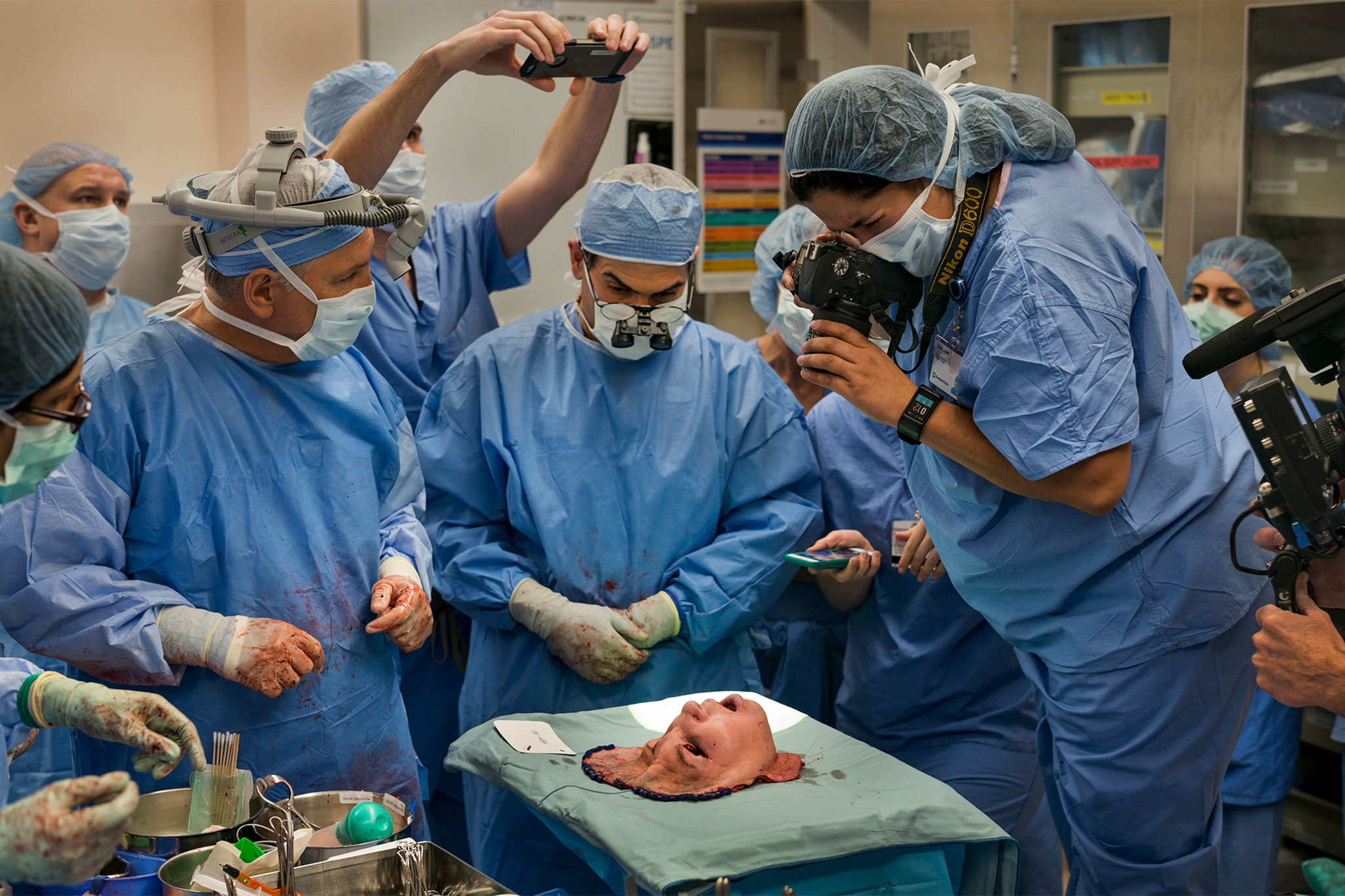