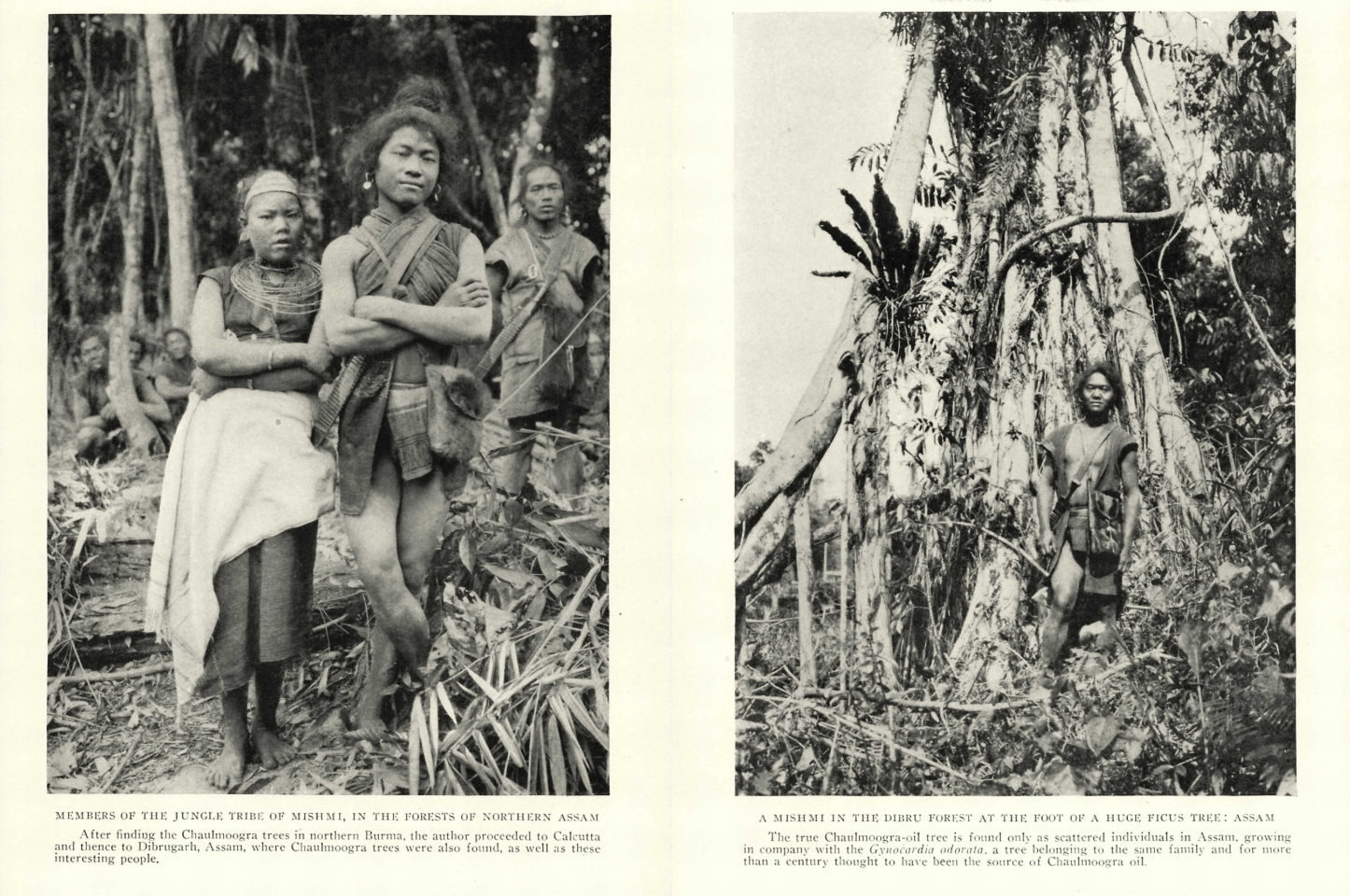 “The Hot Zone” is a dramatic, high-stakes scientific thriller inspired by the true story about the origins of Ebola, a highly infectious and deadly virus from the central African rainforest, and its arrival on U.S. soil in 1989.

In honor of the upcoming show inspired by the true story about the origins of Ebola, let’s take a look back through the archives at how National Geographic has covered other infectious and deadly viruses. 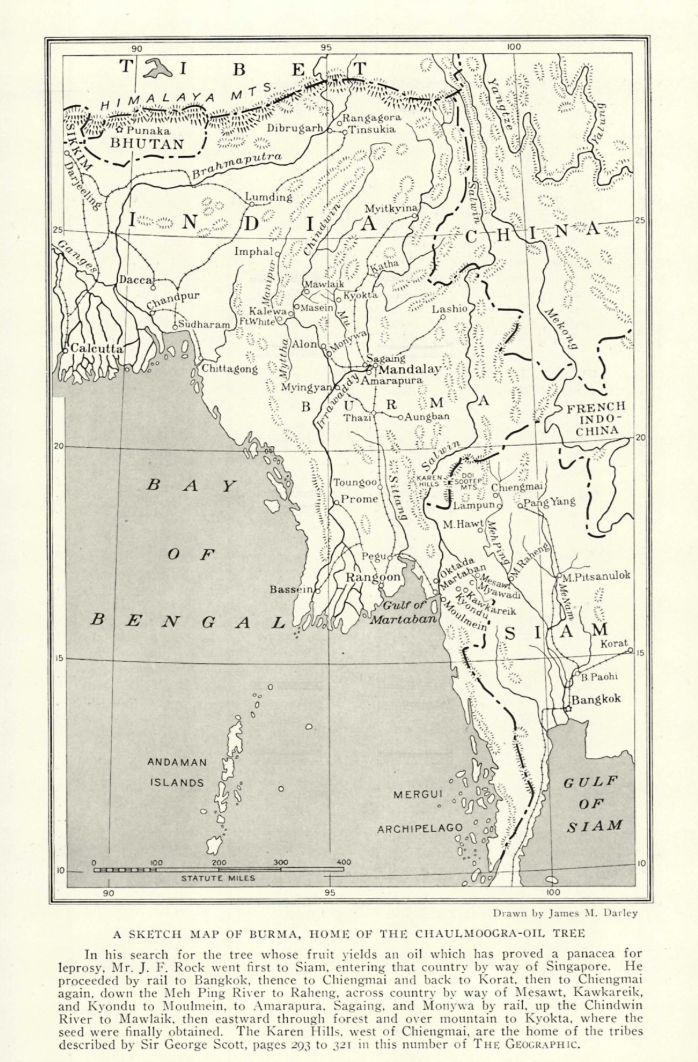 In March of 1922, National Geographic published a first-person story, "Hunting The Chaulmoogra Tree," about the search for the chaulmoogra tree, a Southeast Asian treatment for leprosy before the days of antibiotics.

The story was written and included photographs by Joseph F. Rock, a botanist explorer with the U.S.D.A. who was hunting for the chaulmoogra tree with the hopes of obtaining seeds and possibly starting chaulmoogra plantations in Hawaii.

Rock wrote, "Chaulmoogra is no longer a strange-sounding name, for of late it has appeared frequently in newspaper dispatches as a possible cure for leprosy, and in fact two constituents of Chaulmoogra oil, chaulmoogric and hydnocarpic acids, but especially in their ethyl esters, have proved efficacious in the treatment of that dreadful disease. These acids were first isolated and described and their esters prepared nearly twenty years ago by Dr. Frederick B. Power and his assistants." 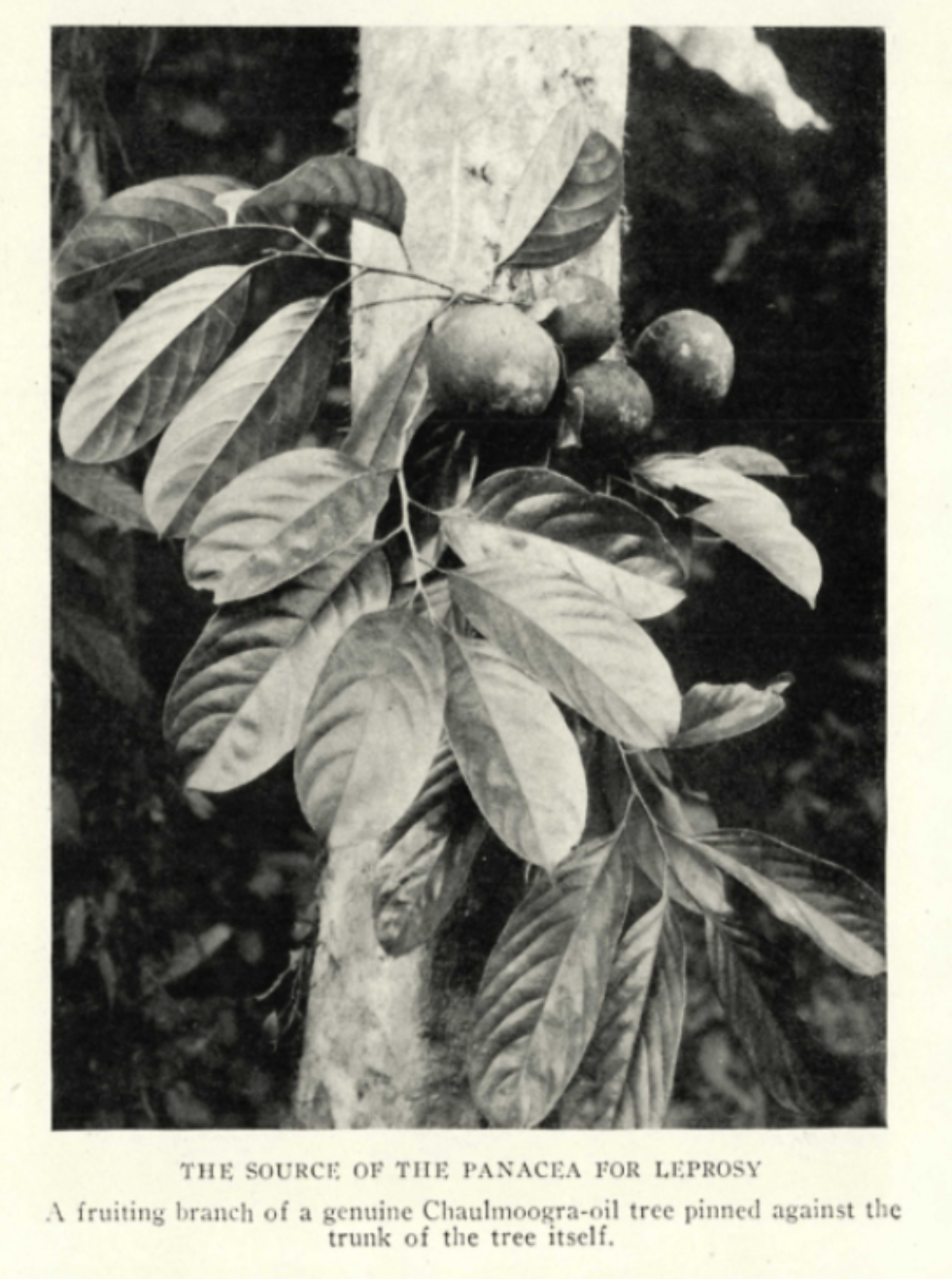 Rock shares that in Hawaii, due to intramuscular injections of chaulmoogric and hydnocarpic acids, hundreds of lepers have been cured. Rock mentions that in Asia, Chaulmoogra seed oil has been used for hundreds of years.

"The natives of southeastern Asia have long known of the curative properties of Chaulmoogra seeds in skin diseases and especially in leprosy. In fact, they relate in their pre-Buddhistic legendary history that one of the Burmese kings exiled himself voluntarily and retired into the jungles, making a hollow tree his abode. Here he partook of the fruits and leaves of the Kalaw tree, Taraktogenos Kurzii, and in time his health was resorted."

Rock explains that due to the successful treatment of leprosy in Hawaii from Chaulmoogra seed oil, he was authorized by the U.S. Department of Agriculture to obtain Chaulmoogra seeds and establish permanent Chaulmoogra plantations in Hawaii.