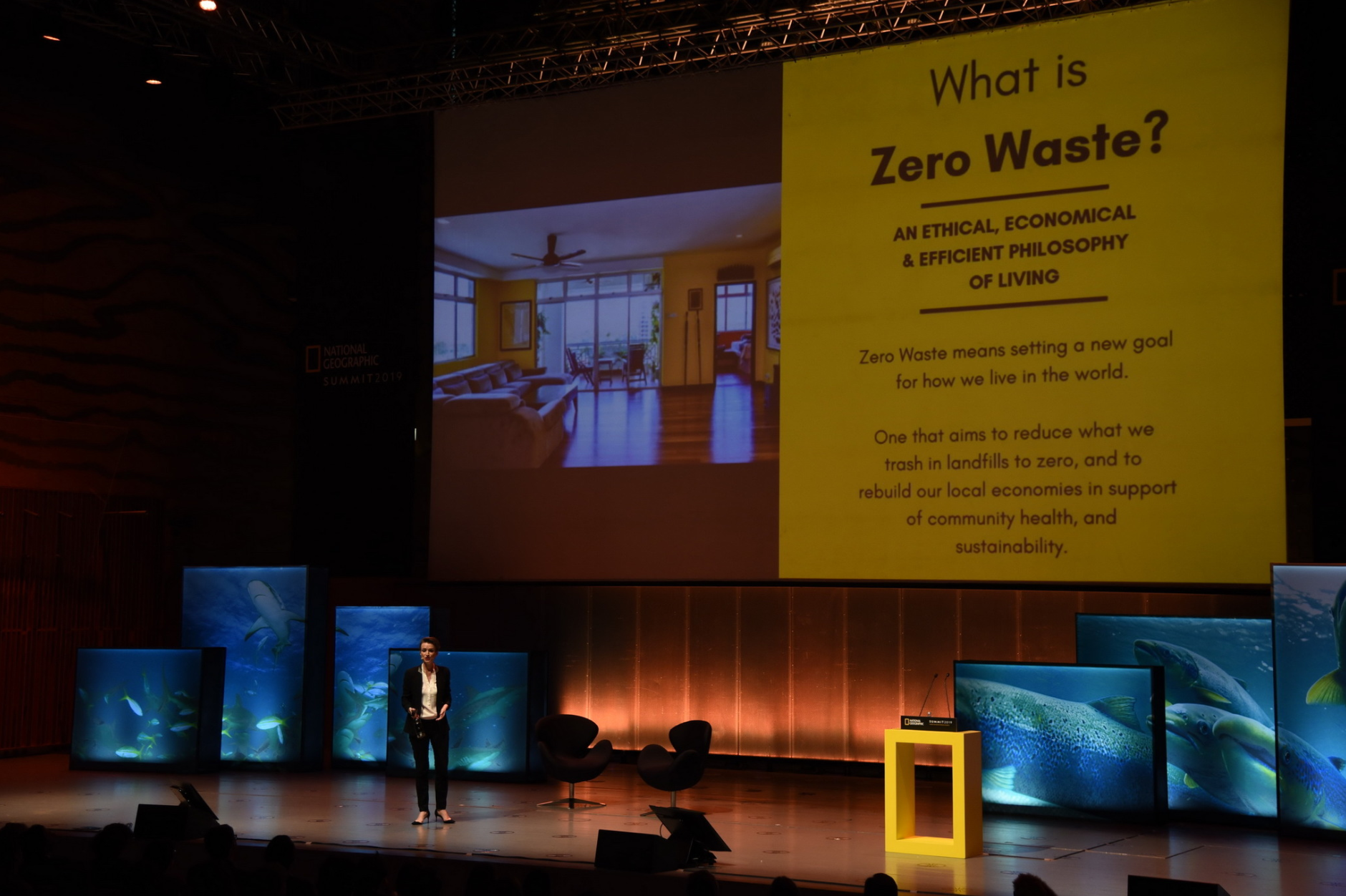 Following the success of the first two editions in Lisbon, this year’s National Geographic Summit in Portugal invited audience members to take an active role in the protection and conservation of our world, by choosing Planet or Plastic?

One of the biggest environmental problems of today is the invasion of plastic in our lives and ecosystems. Plastic is everywhere: on our clothes, on beauty products, on the beach, in the air, in the water, and has recently been found in the human body. Plastic pollution is an alarming problem with devastating implications on marine life, humans and the health of our planet.

This year, the summit invited participants to choose the planet and to make a contribution to reducing the consumption of disposable plastics. With this mission in mind, the third edition of the National Geographic Summit called for everyone to think and act when faced with the choice between a sustainable future for our planet and the continuous proliferation of single-use plastic.

The summit venue was sold out with 2,000 participants. There were nearly 30 media outlets covering the event, including all of the FTA television channels. National Geographic received extremely positive feedback from the sponsors, speakers and participants when asked about the event. 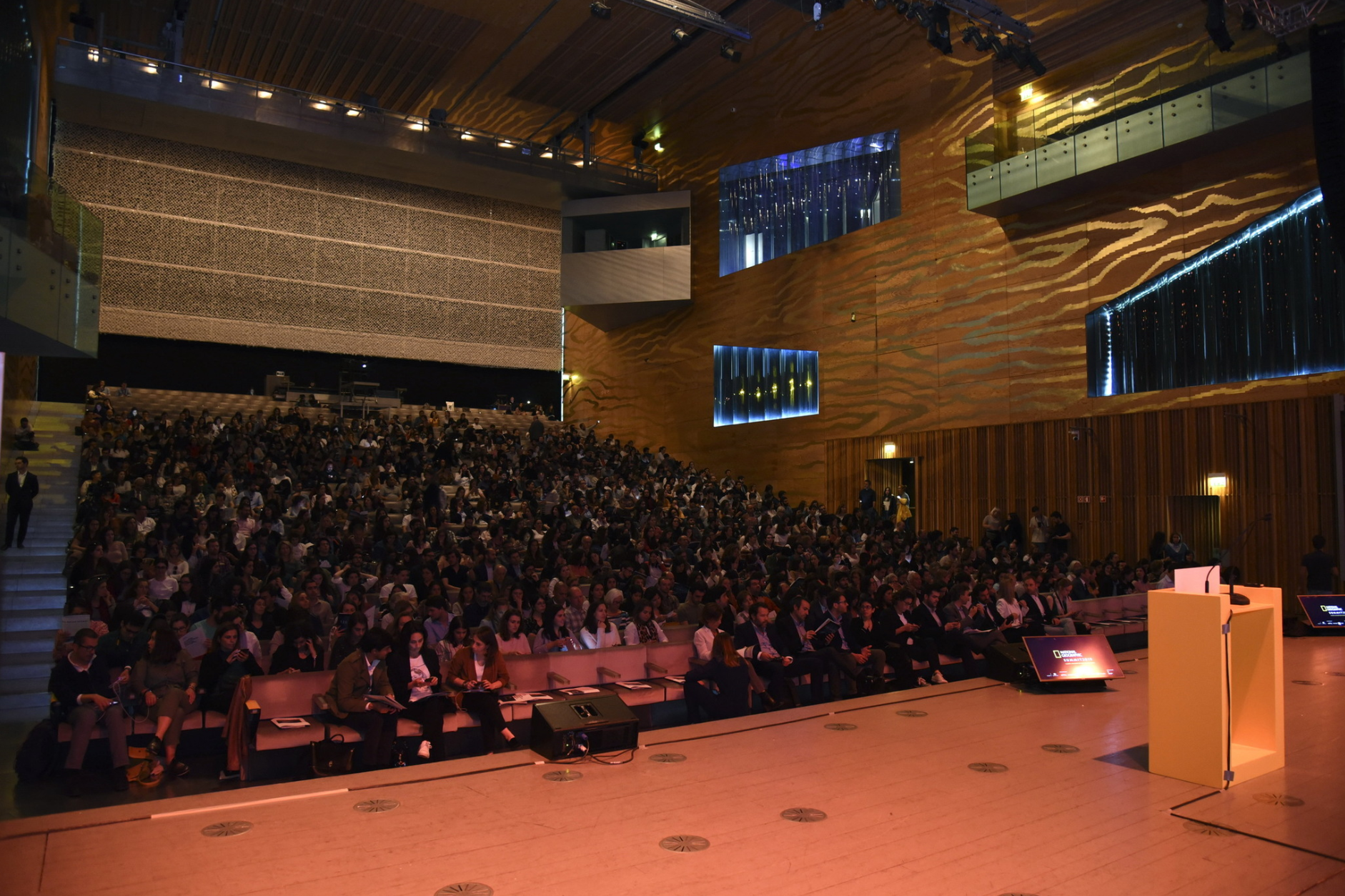 The summit featured speakers with unique stories that reflect their important actions toward a healthier and more sustainable planet.