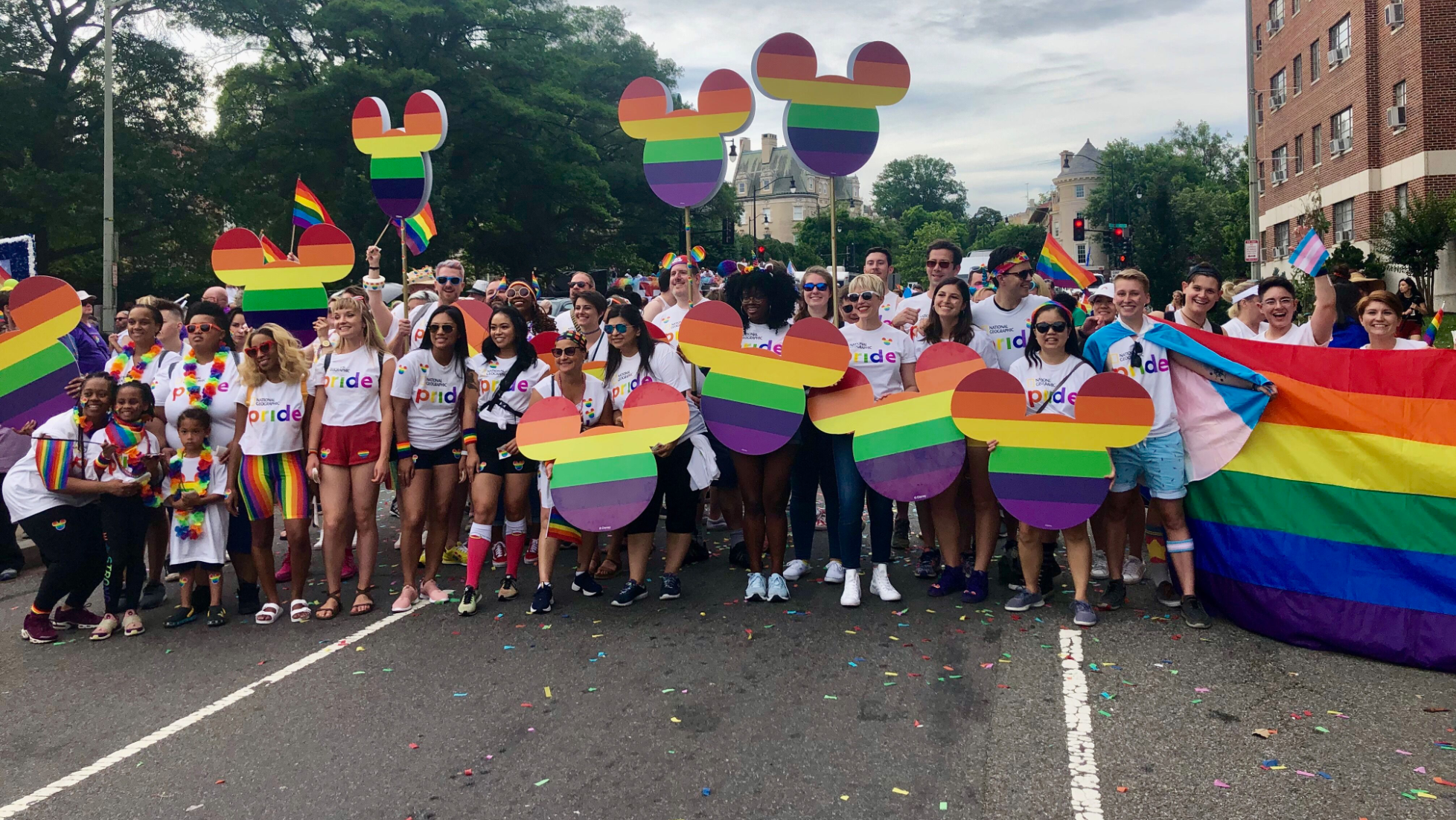 In celebration of Pride Month, National Geographic staff participated in a special lineup of events planned by the PRIDE employee group.

The month kicked off with a Pride Pep Rally at National Geographic headquarters, leading into the Capital Pride Parade on June 8. Staff from National Geographic and ABC News marched in the parade to represent The Walt Disney Company and passed out hundreds of rainbow Mickey Mouse stickers to enthusiastic parade-goers. 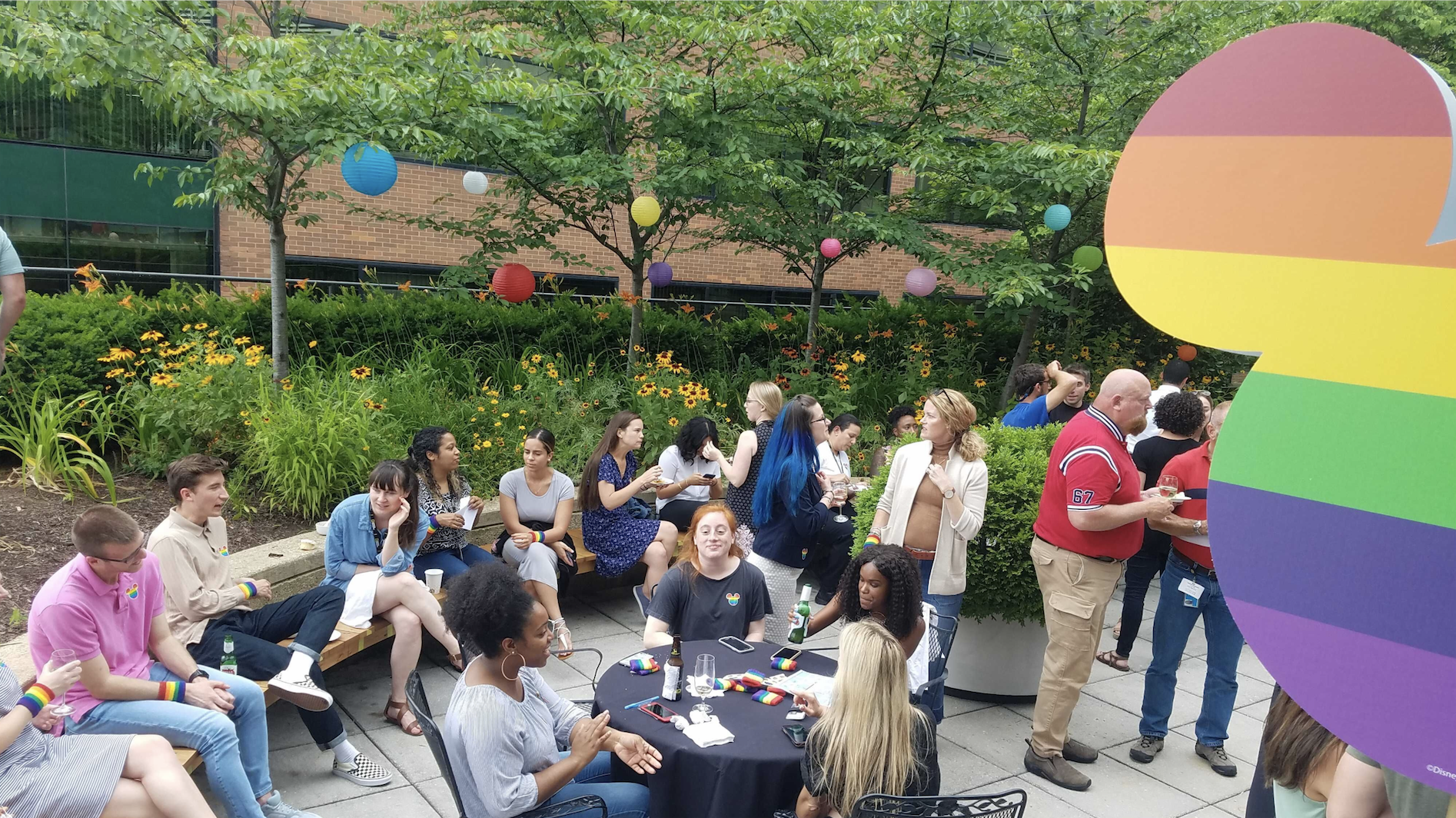 “Part of PRIDE’s mission is to cultivate community among National Geographic’s LGBTQ+ colleagues and allies, so it waswonderful to see so many employees participate in our Pride Month activities,” said Hillary Ossip, PRIDE co-chair and social strategy director, National Geographic Partners.

PRIDE also hosted a lunch & learn session with Bob Connolly, a senior adjunct professorial lecturer of Women’s, Gender and Sexuality Studies at American University and former National Geographic employee. Bob gave an engaging talk about the origins of the LGBTQ movement in America and early milestones in the LGBTQ community’s fight for equality. He was also joined by Adalphi Johnson, programs director for SMYAL (Supporting and Mentoring Youth Advocates and Leaders), who gave an overview about how SMYAL supports and empowers LGBTQ+ youth in the DC area, and how staff could get involved. 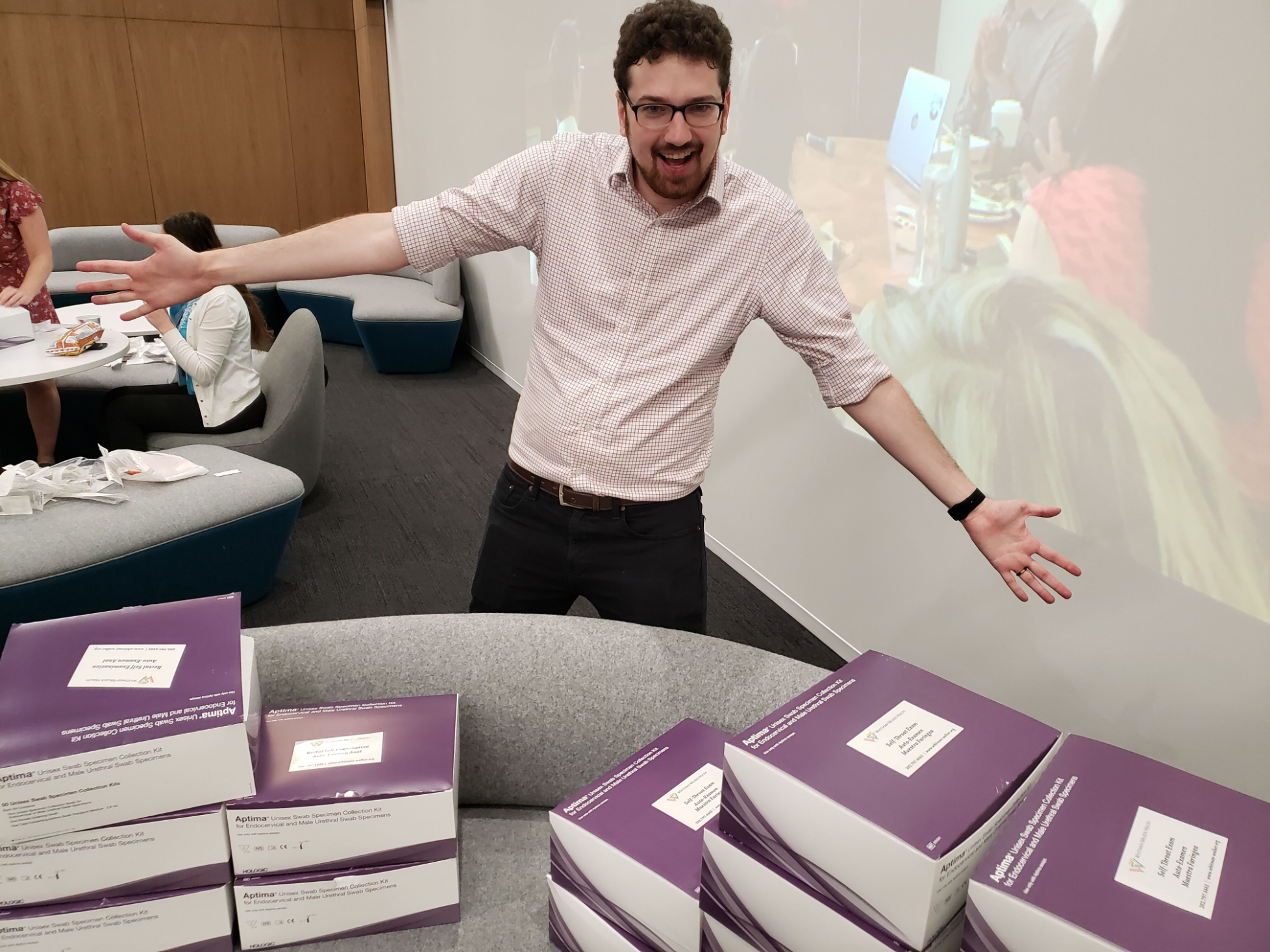 As a way to give back to the local community, PRIDE collected toiletries to benefit Casa Ruby, a D.C.-based, bilingual nonprofit supporting the most vulnerable among the LGBTQ community, especially trans women of color. In addition, staff gathered to assemble 1,200 STI self-test kits for Whitman-Walker Health, a health center and expert in healthcare for the LGBTQ community and those living with HIV/AIDS. The kits support Whitman-Walker’s free walk-in STI testing and treatment programs.

To close out Asian Pacific Heritage Month in May, PRIDE partnered with APEX (Asian Pacific Entertainment Connection), another National Geographic employee group, to co-host a screening of "Ek Ladki Ko Dekha Toh Aisa Laga" (“How I Felt When I Saw That Girl”). The film is the first mainstream Bollywood movie to feature a lesbian lead character. Director Shelly Chopra Dhar joined the screening and was interviewed by Samhita Sunya, Assistant Professor of Cinema at the University of Virginia.

PRIDE is one of National Geographic’s Business Employee Resource Groups (BERGs). The employee-led BERGs are formed around shared identity, interests or pursuit.