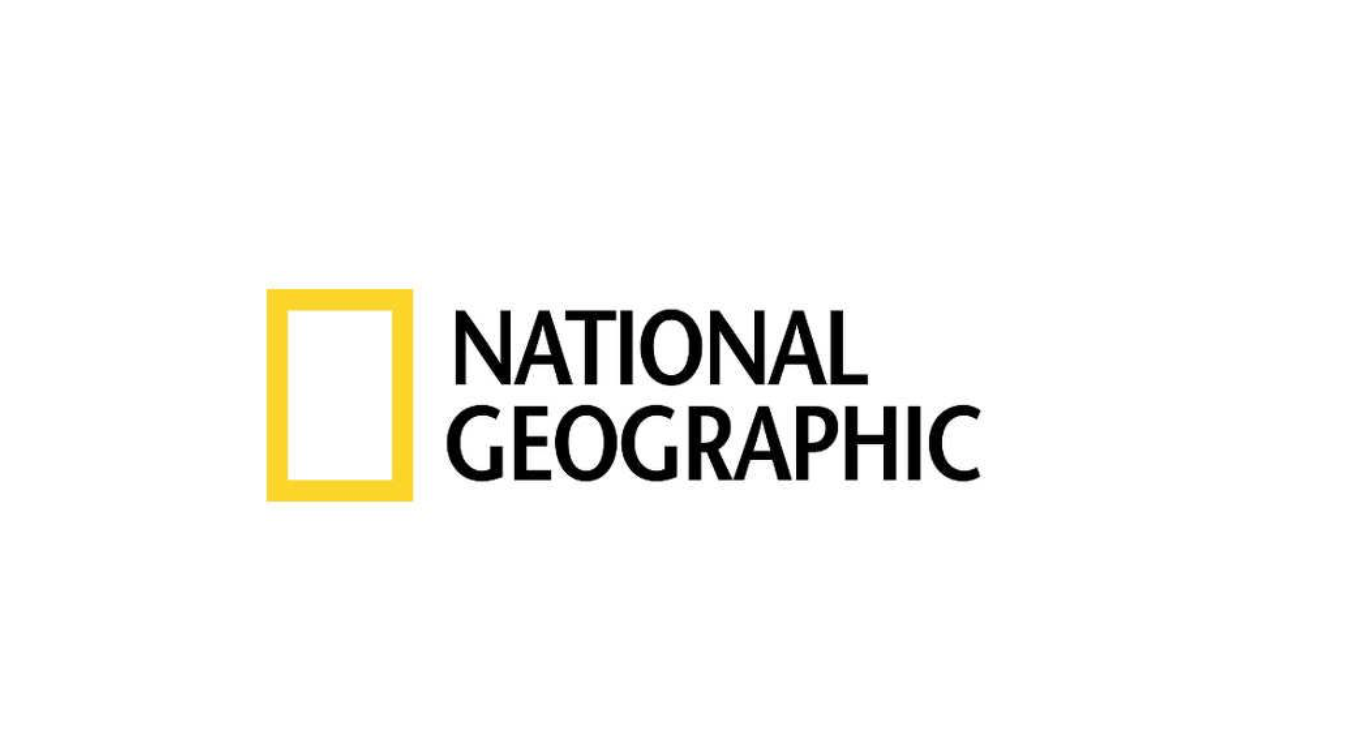 On the heels of the success of National Geographic Documentary Films’ JANE — the most celebrated film of 2017, which received a BAFTA nomination and was named best documentary of 2017 by 18 national critics groups, the Producers Guild of America, American Cinema Editors, the Broadcast Film Critics Association and the National Board of Review — the network announced today that it is taking a fresh, new look at Jane Goodall’s incredible conservation work in the upcoming television special JANE GOODALL: THE HOPE.

It’s been nearly sixty years since Goodall, Ph.D., D.B.E., founder of the Jane Goodall Institute and U.N. Messenger of Peace, first traveled to what is today Tanzania and courageously entered the little-known world of chimpanzees. By the mid-1980s Goodall realized that chimpanzee populations were decreasing because of habitat destruction, the live animal and bushmeat trades, and the primates’ susceptibility to human diseases. She also witnessed that the people who lived in many of the communities surrounding the chimpanzees’ habitat struggled with poverty and the lack of health and education facilities. Goodall realized that only by improving the lives of these people could humans hope to protect chimpanzees and their forests. She became increasingly concerned about the plight of infant chimpanzees orphaned by the bushmeat trade and those in captive situations. Finally, she realized that unless young people became better stewards than previous generations, all efforts to conserve the natural world would be made in vain. This led to her Roots & Shoots program that now has thousands of members of all ages in some 60 countries, all involved in hands-on projects to help people, animals and the environment.

From producer Lucky 8, JANE GOODALL: THE HOPE celebrates Goodall’s work and explores the ways in which her passion for wildlife has changed the world for the better. This new perspective illustrates the obstacles that Goodall has faced throughout her career and shows how, with a dedicated team and unshakable drive, she has overcome those obstacles to become one of the most important names in wildlife conservation.

JANE GOODALL: THE HOPE is currently in production and will air globally in 172 countries and 43 languages. The special is timed to the 60th anniversary of the beginning of Goodall’s work in Gombe in July 1960 and pays homage to the important impact her work has had on the world. For more information visit our press site, www.natgeotvpressroom.com.

“This powerful special aims to shed a new light on how Jane’s commitment to her cause has transformed the way in which we think about wildlife conservation,” said Janet Han Vissering, senior vice president of production and development for National Geographic Global Networks. “Now, more than ever, it’s important to highlight stories of hope that inspire viewers to work together to protect our planet. Jane revolutionized our understanding of the natural world, and we are honored to be able to continue celebrating her legacy as one of the most influential women of our time.”

This story begins where JANE left off and showcases Goodall’s impact through her commitment to protect chimpanzees living in the wild — through the Jane Goodall Institute’s community-centered conservation program, TACARE (now active in six African countries) — and to improve the well-being of chimpanzees in captivity and at sanctuaries such as the Institute’s Tchimpounga Chimpanzee Rehabilitation Center in the Republic of the Congo. Told through a combination of archival footage, present-day stories and on-camera interviews, JANE GOODALL: THE HOPE is an inspirational story that explores Goodall’s vast legacy and charts the many paths that stem from one woman’s hope for a better future.

JANE GOODALL: THE HOPE is produced by Lucky 8 for National Geographic. For Lucky 8, executive producers are Kim Woodard, Greg Henry, George Kralovansky and Isaac Holub. The special will be produced and directed by Kim Woodard and Elizabeth Leiter. For National Geographic, executive producer is Tracy Rudolph Jackson, senior vice president of development and production is Janet Han Vissering, and executive vice president of global unscripted entertainment is Geoff Daniels.

Lucky 8 is a full-service unscripted production company based in New York City. Led by industry veterans Greg Henry, Kim Woodard, Isaac Holub and George Kralovansky, the company has produced hits in nearly every unscripted genre, from formatted reality and docuseries to true crime, food, comedy, science and more. In addition to Jane Goodall: The Hope, Lucky 8 series and specials include A&E’s “60 Days In” and the upcoming spinoff “60 Days In: Narcoland”; Bravo’s upcoming social experiment, “In a Man’s World,” executive produced by Viola Davis; HISTORY’s upcoming “The Food That Built America”; “People Magazine Investigates: Cults, Dark Waters and Killer Unknown” for ID; “The Laws of Jaws” for Discovery’s Shark Week; “Obsessed With the Perfect Booty” and “Obsessed With Looking Like a Snapchat Filter” for MTV’s “True Life/Now”; and “Deadly Power” with Lauren Sivan and “The Disappearance of … Phoenix Coldon” for Oxygen. Lucky 8 also produced the feature documentaries “Bronx Obama,” which premiered on Showtime in 2014, and “Standing Up,” which premiered in 2017 at DOC NYC. For more information, visit www.lucky8.tv.

The Jane Goodall Institute (JGI) is a global, community-centered conservation organization founded in 1977 that advances the vision and work of Dr. Jane Goodall in over 30 countries around the world. We aim to understand and protect chimpanzees, other apes and their habitats, and empower people to be compassionate citizens in order to inspire conservation of the natural world we all share. JGI uses research, collaboration with local communities, best-in-class animal welfare standards, and the innovative use of science and technology to inspire hope and transform it into action for the common good. Through our Roots & Shoots program for young people of all ages, now active in over 50 countries around the world, JGI is creating an informed and compassionate critical mass of people who will help to create a better world for people, other animals and our shared environment. For more information about the Jane Goodall Institute, visit www.janegoodall.org, or find us on Facebook, Twitter, Instagram, YouTube, and LinkedIn.