Look for the September issue online now and on print newsstands Aug. 26.

THE MELTING ARCTIC: The drastic and immediate effects of climate change in the Arctic have led some to question if this could be the beginning of the next Cold War. A once-impenetrable polar ice cap is slowly melting, and will eventually expose oil and gas reserves and Canada’s Northwest Passage. While the borders are settled, nations and corporations are now seeking a share of trillions of dollars’ worth of minerals — including gold, diamonds and rare earth metals — petroleum, natural gas, and fish, as well as access to potentially cost-saving new shipping lanes. This feature explores the looming tensions between Russia, China and the U.S. over the Arctic. 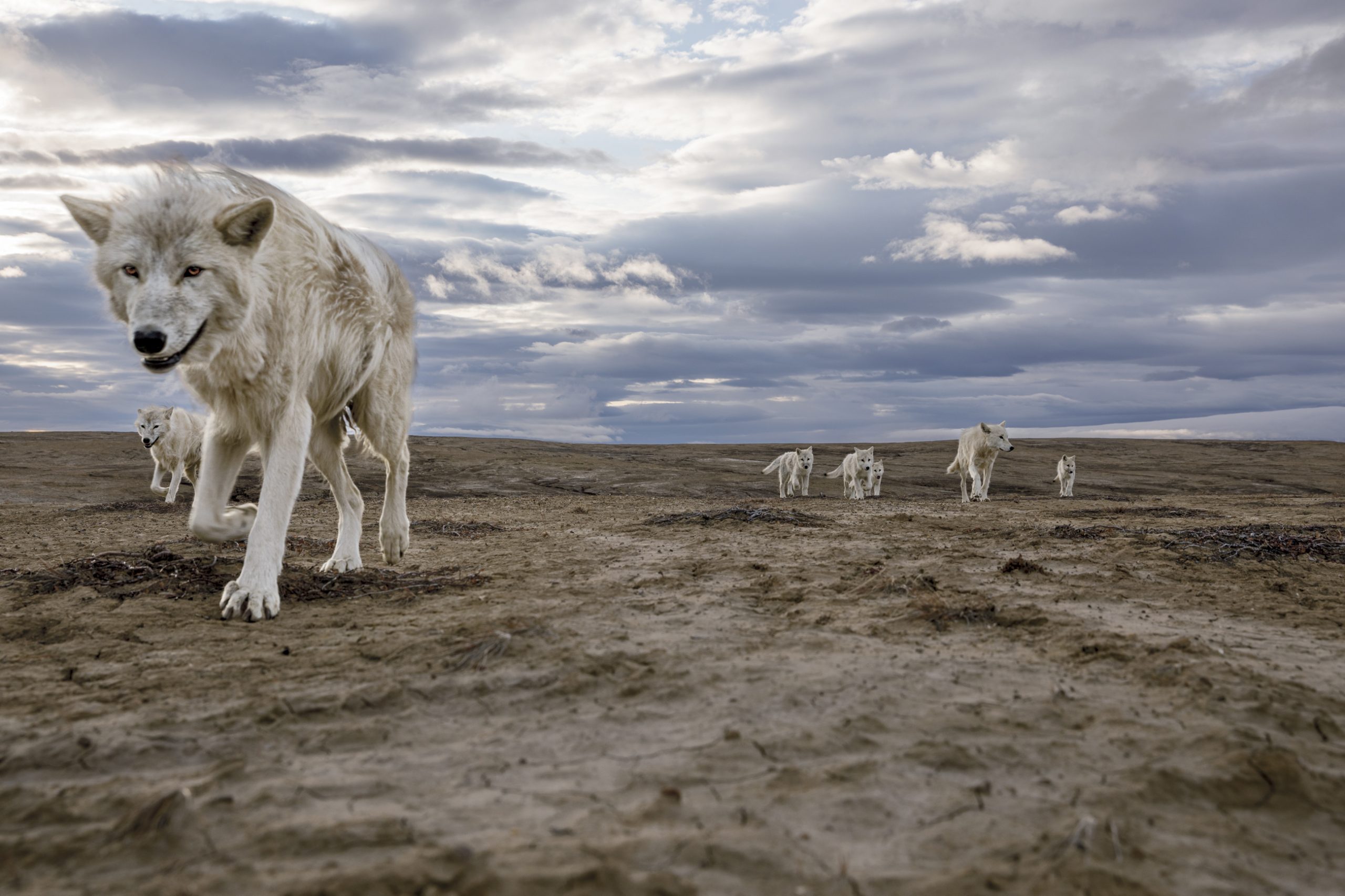 PREDATORS OF THE TUNDRA: Scientists are attempting to study a large population of Arctic wolves, and have uncovered drastically different behaviors in them than their relatives, southern gray wolves. Their unique behaviors, such as the formation of “super packs” and females visiting multiple den sites — some belonging to other packs — are just some fascinating behaviors scientists have unearthed about these mysterious creatures. This feature explores how wolves have evolved to survive the extreme environment of the Arctic. 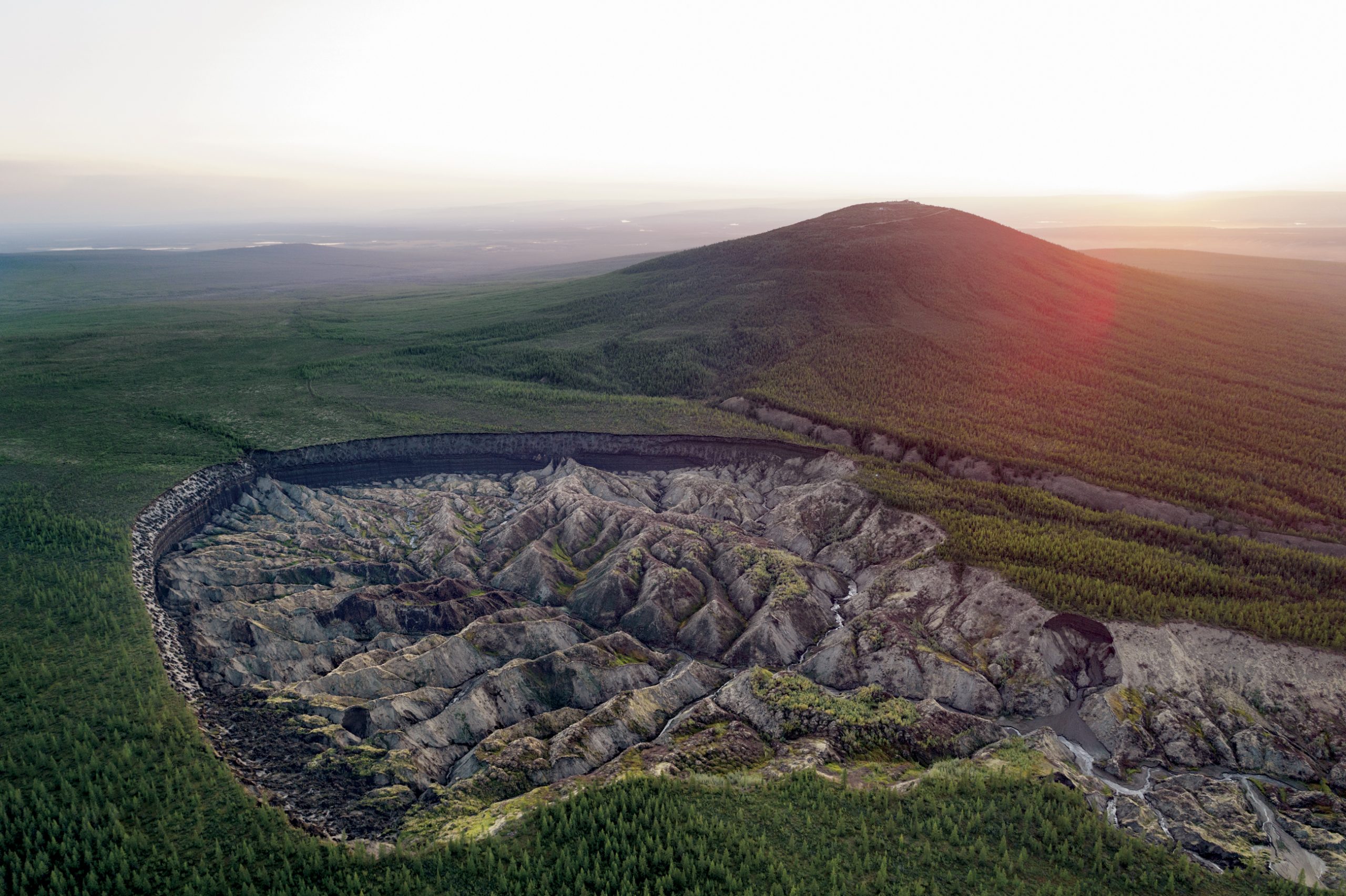 EYES ON THE ICE 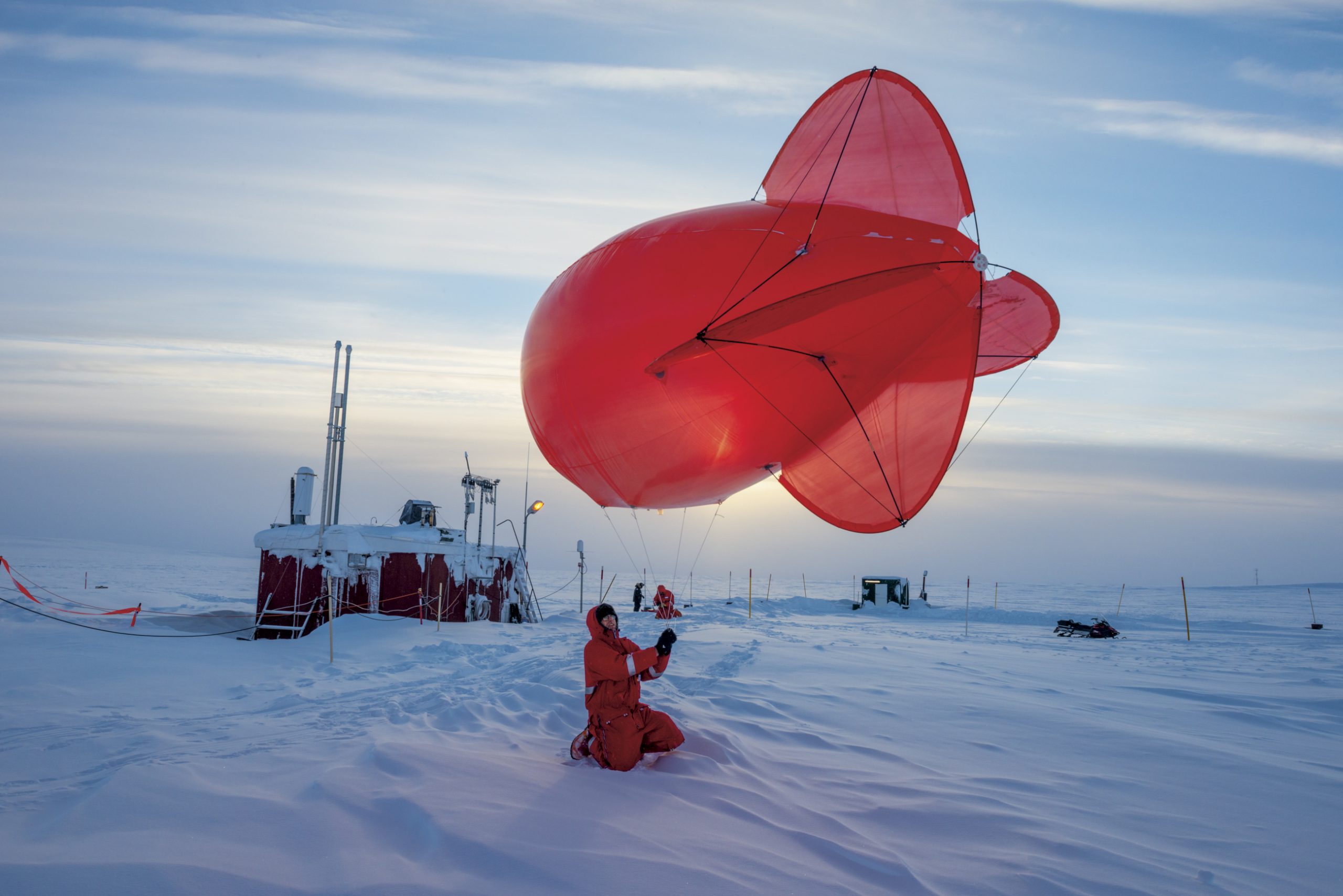 Story and photos by Acacia Johnson 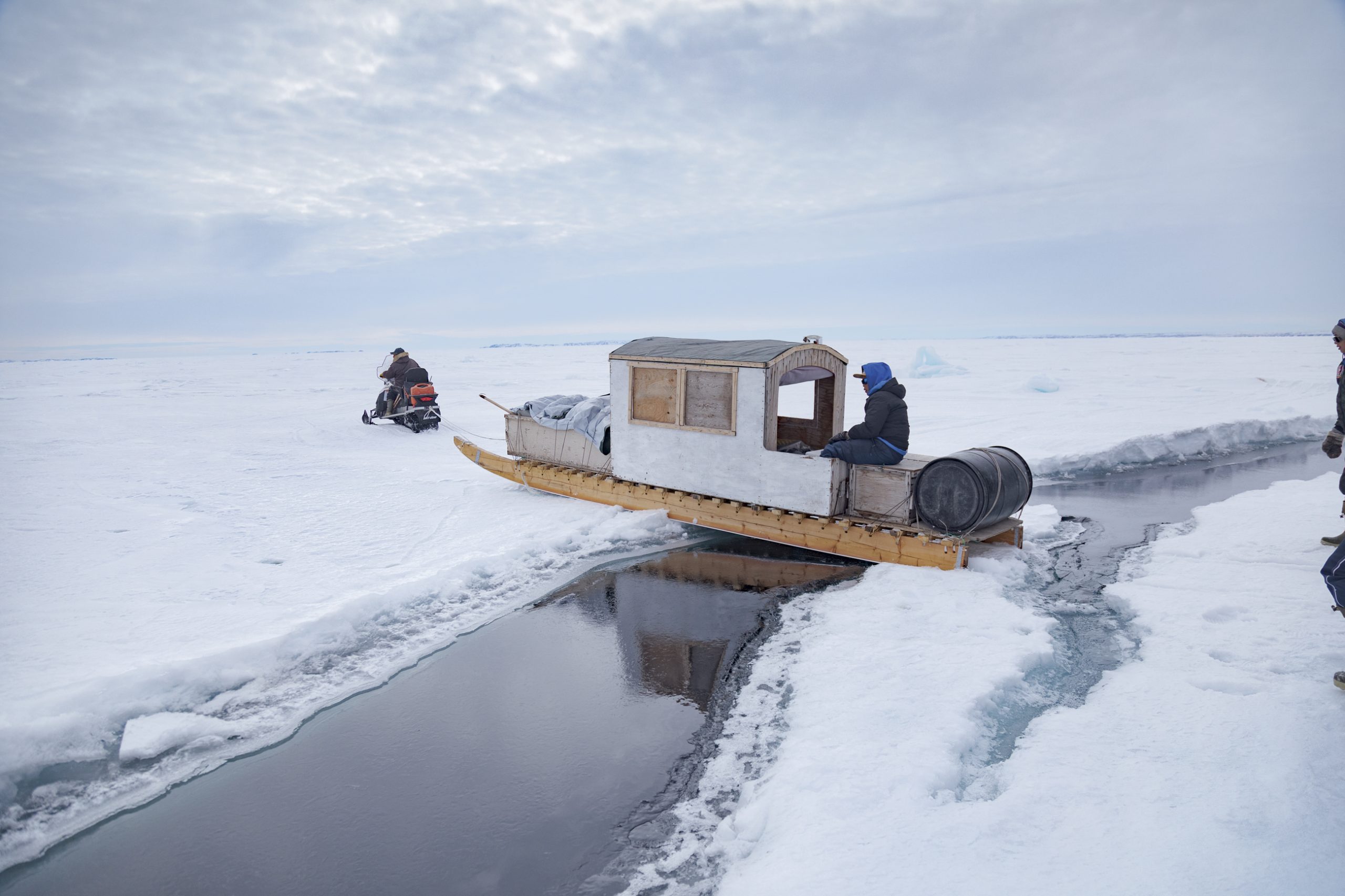 THE ARCTIC OCEAN: For nearly 5,000 years, the Inuit have relied on the rich sea ice Canadian ecosystem for food and travel. As climates warm and the sea ice thins, elders can no longer predict safe travel routes, and animal migration patterns are changing in unpredictable ways. This feature explores how the Inuit have been effected by climate change, and documents the camping trips they take to pass on hunting skills and other important cultural values to future generations.