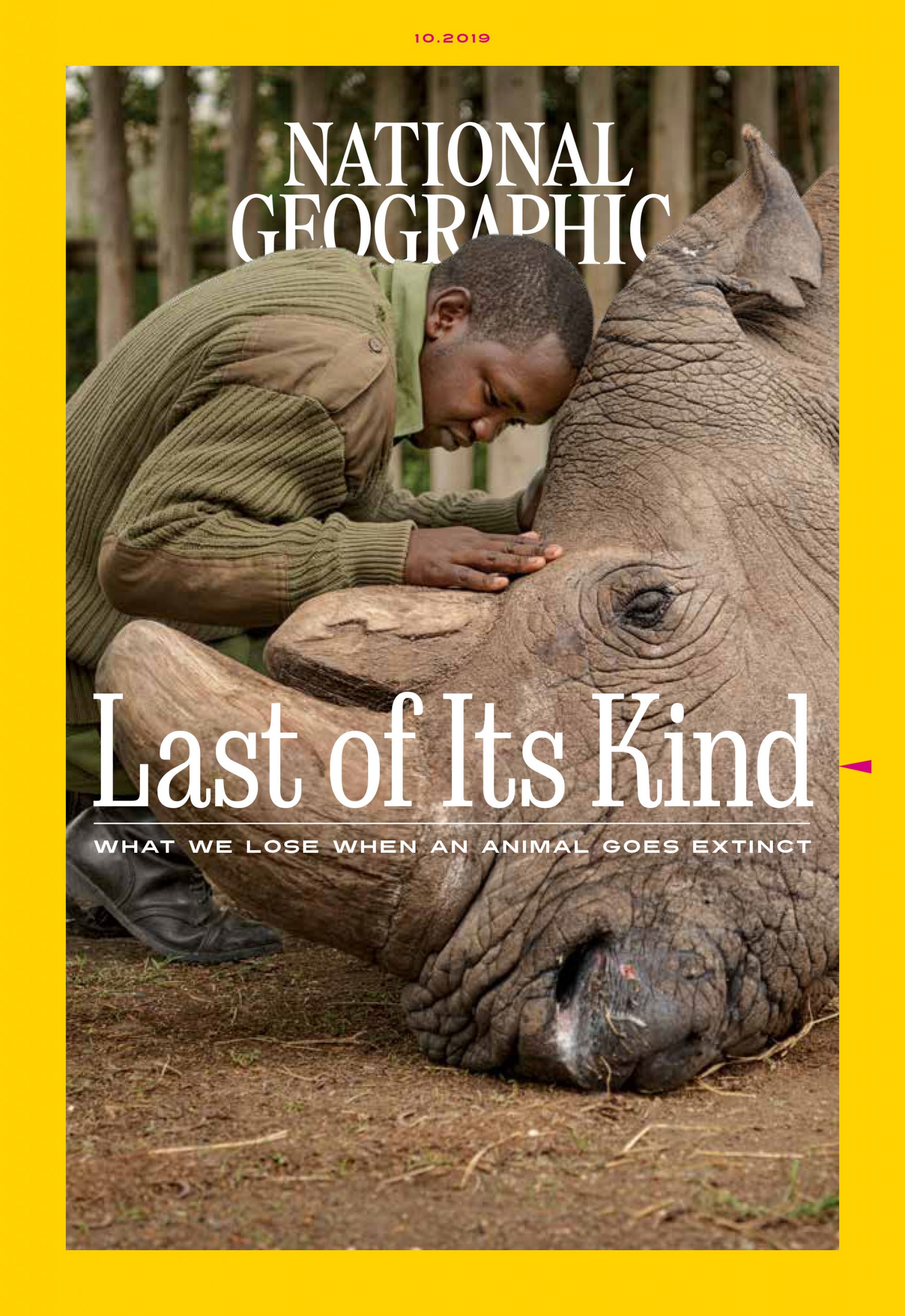 Look for the October issue online now and on print newsstands Sept. 24

Joel Sartore’s book The Photo Ark Vanishing: The World’s Most Vulnerable Animals is available in bookstores and online now. 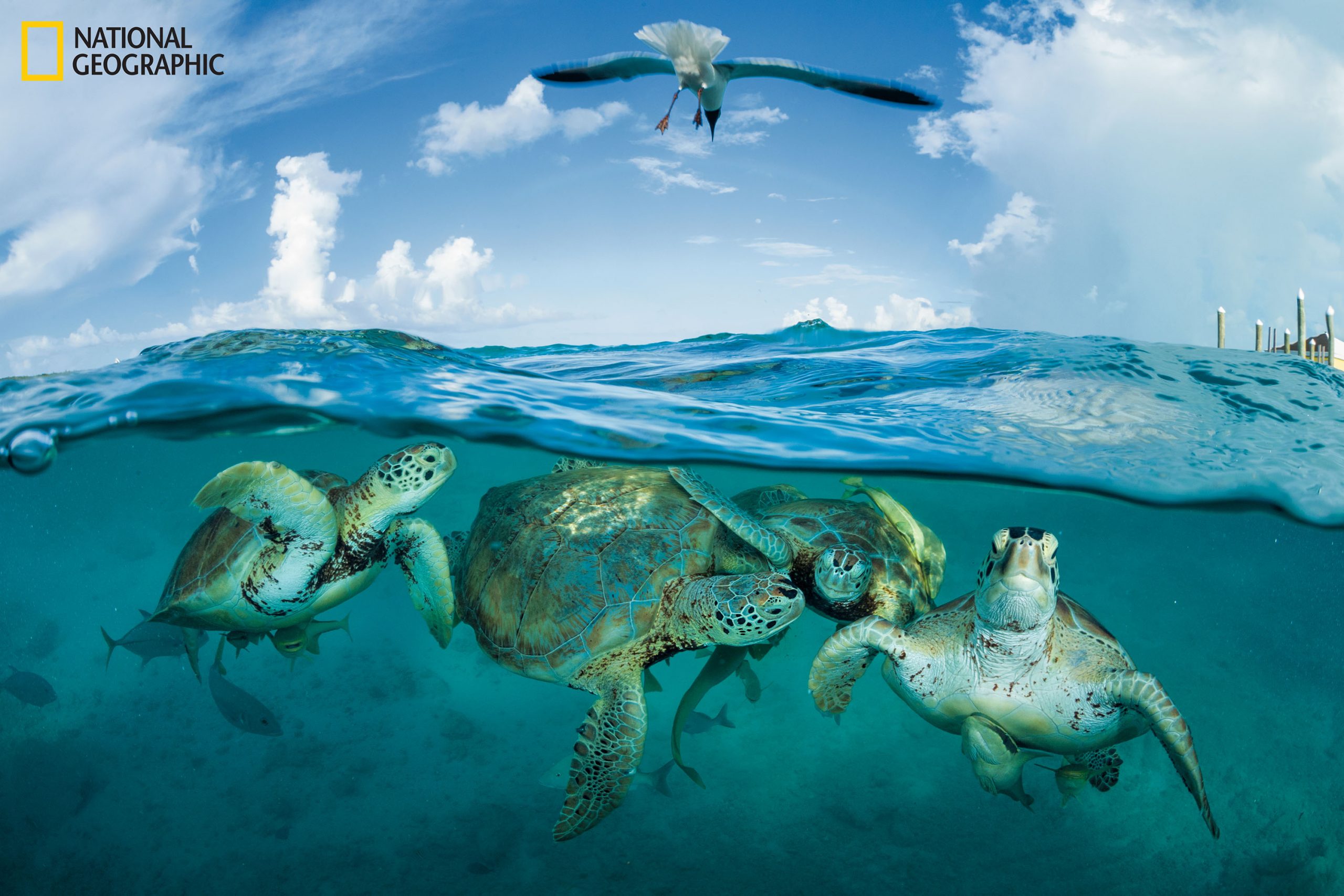 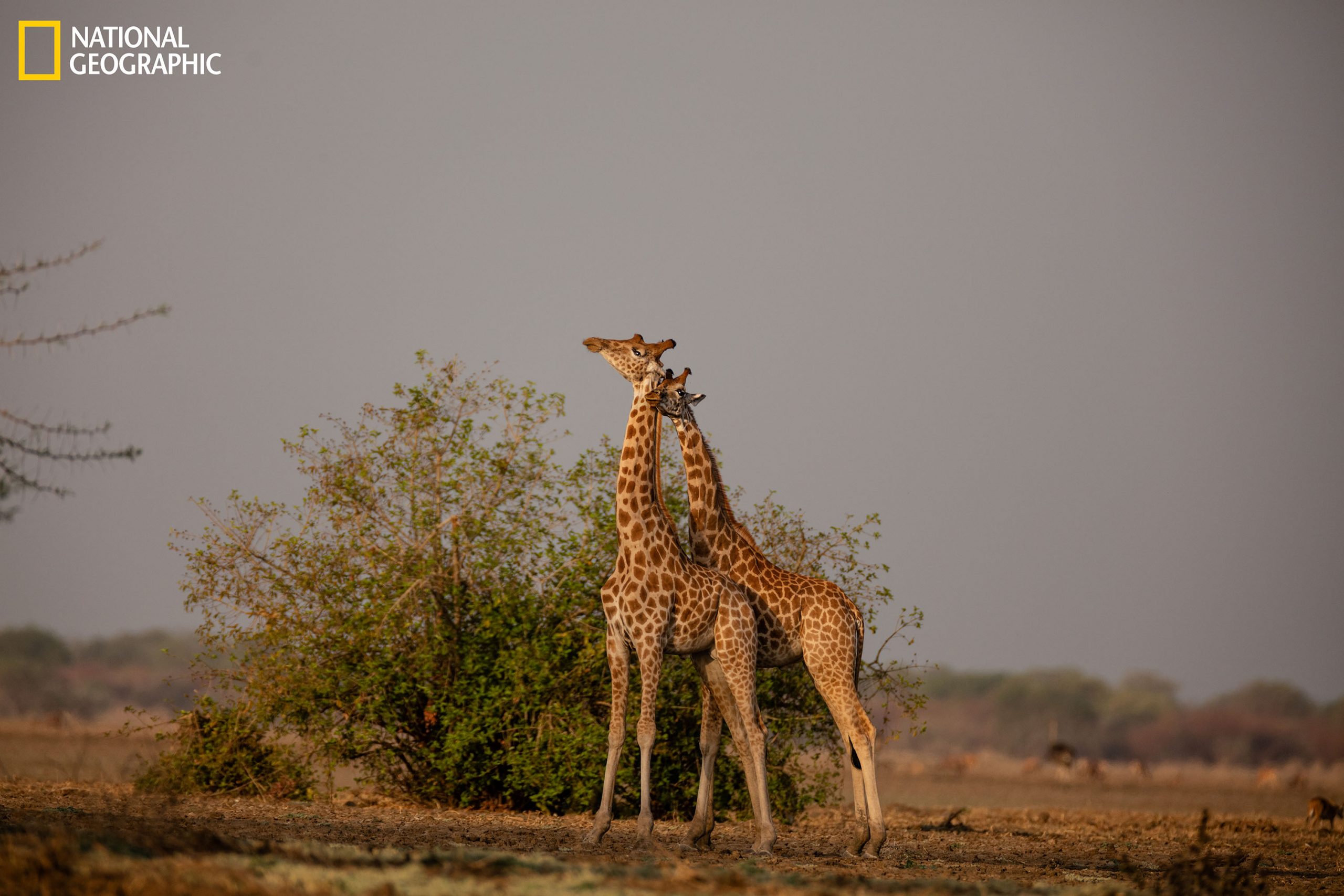 THE DINOSAUR IN THE ROOM 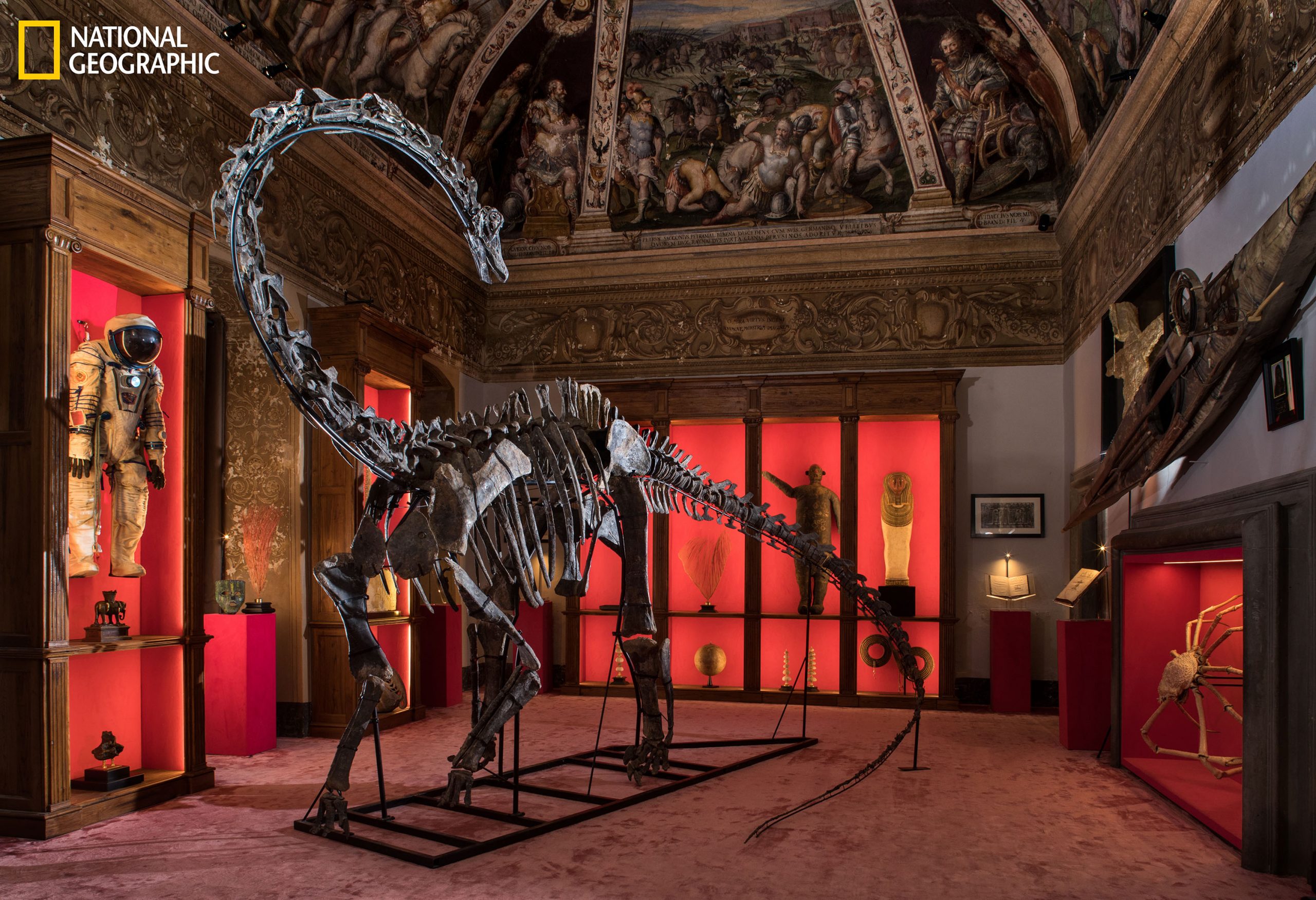 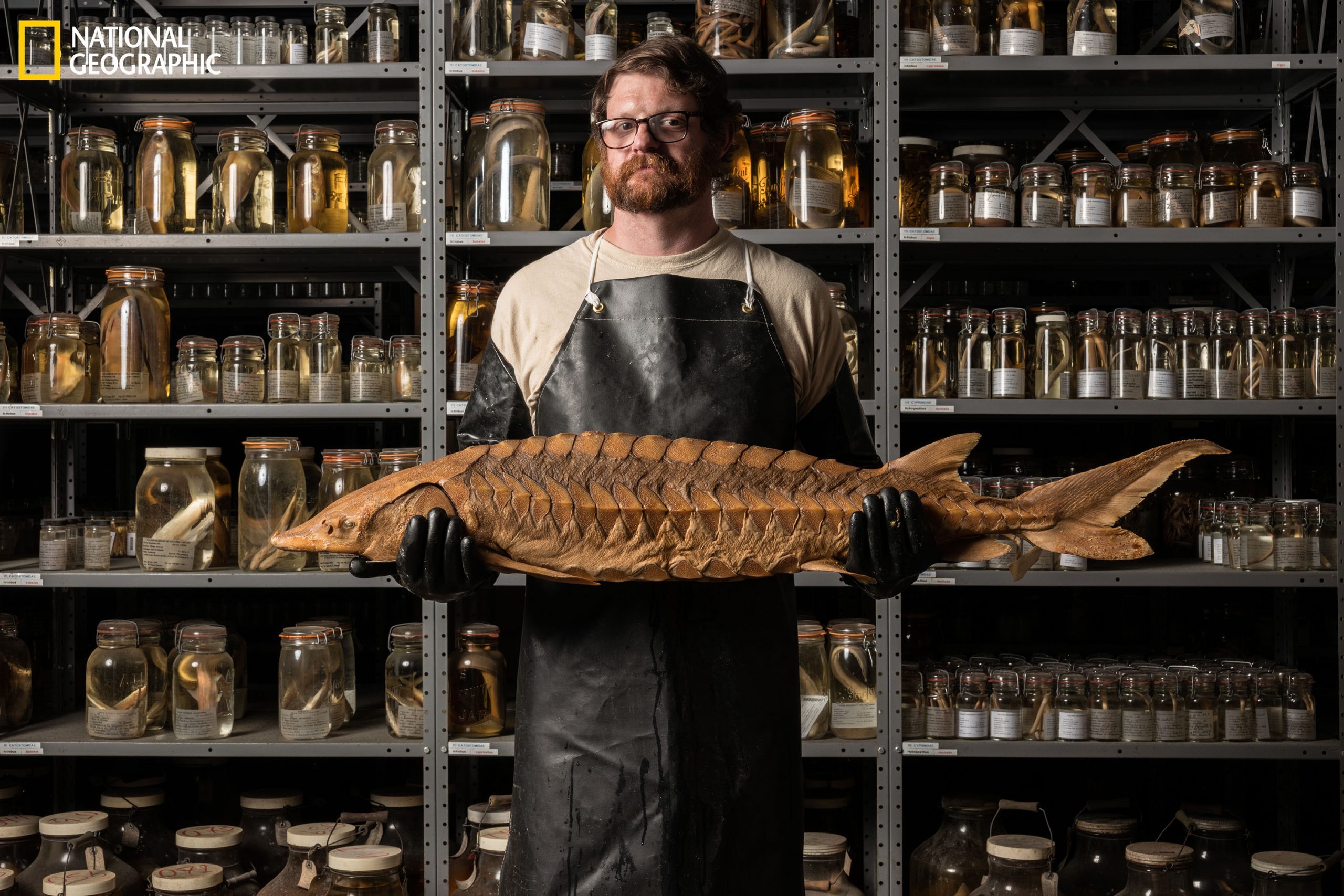