Look for the March issue online now and on print newsstands Feb. 25.

THE END OF TRASH

THE SECRET OF BEES 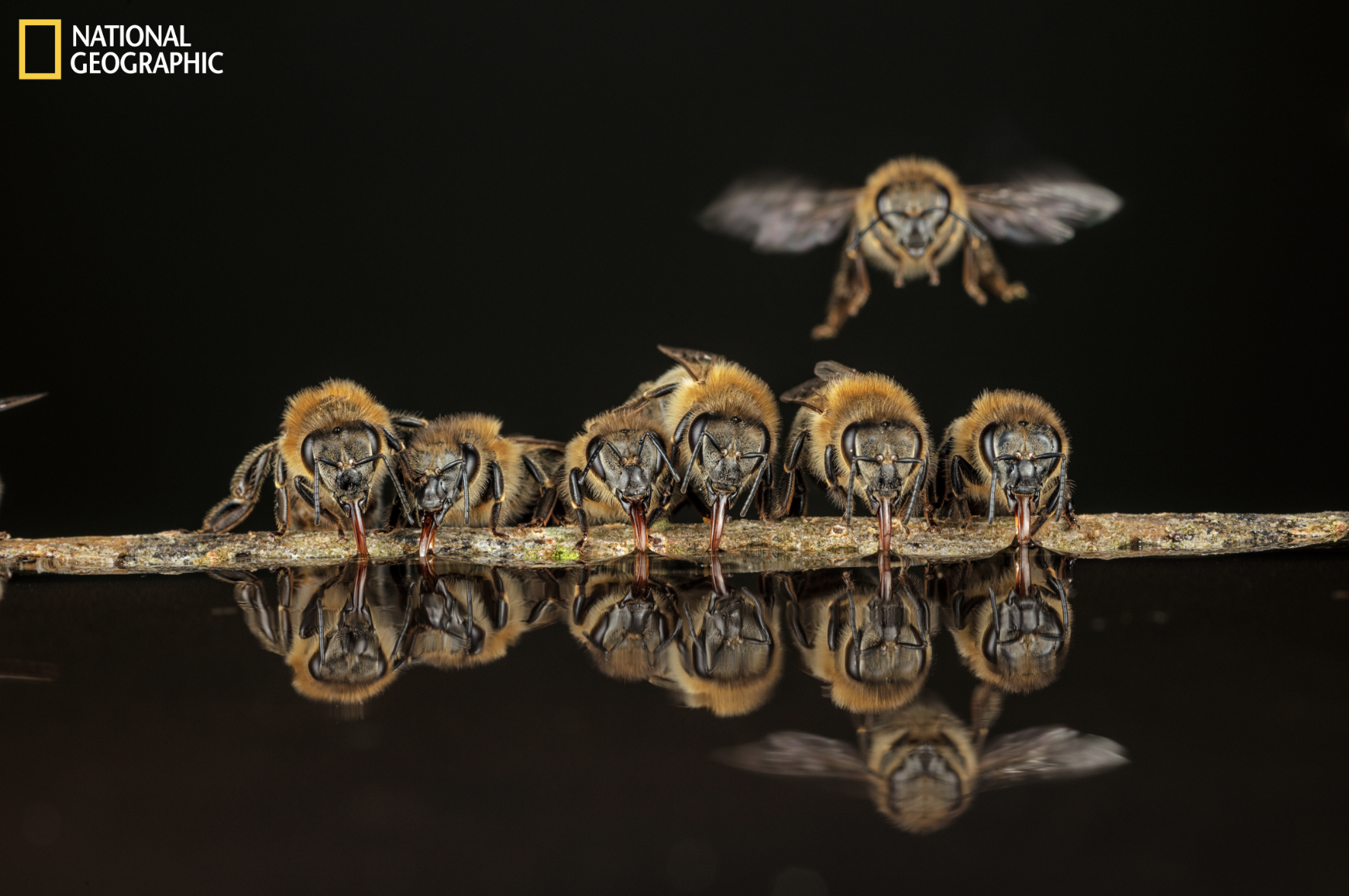 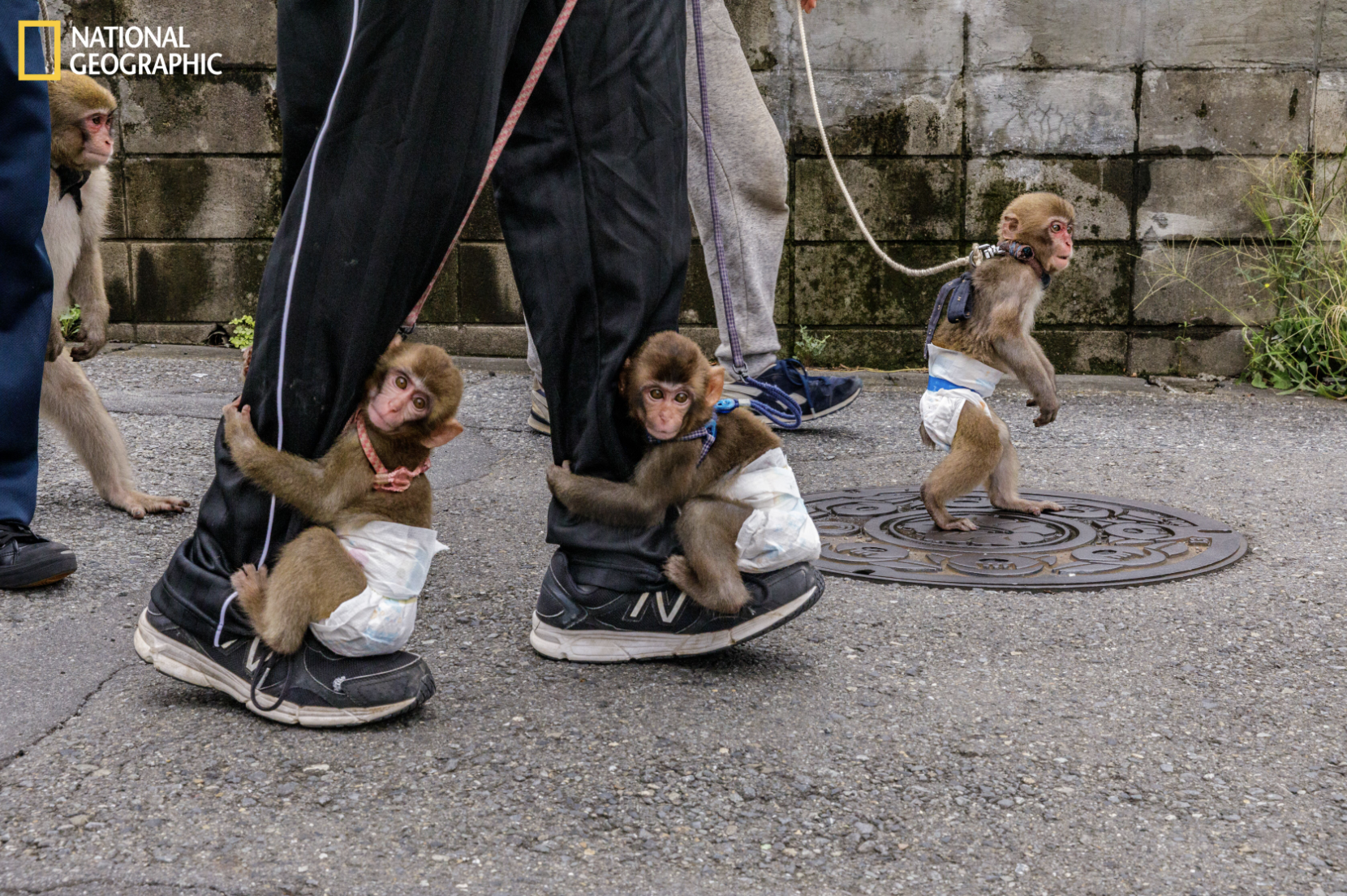 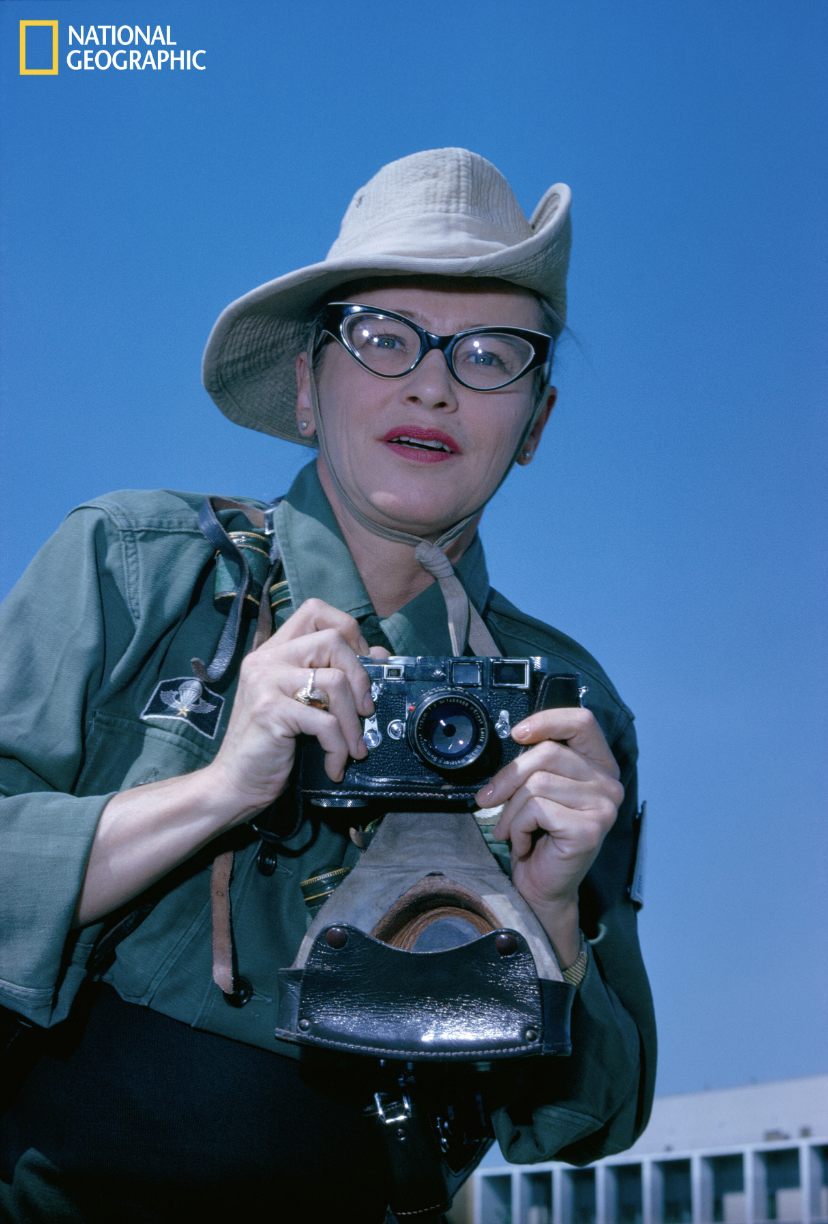