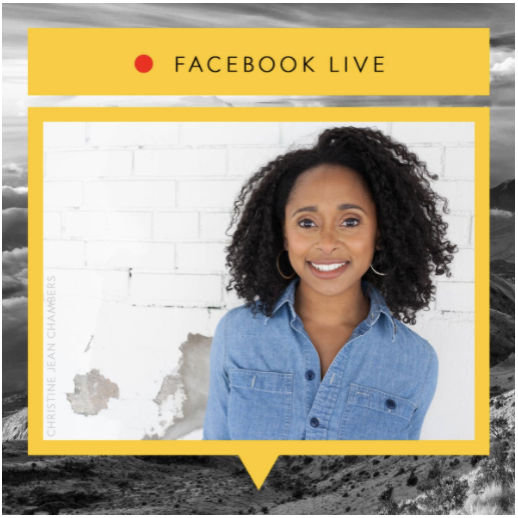 National Geographic Live brings world-renowned storytellers — photographers, scientists, filmmakers, conservationists, and explorers — to stages across the globe. Since April 29, “National Geographic Live: Backstage” has been providing stay-at-home audiences with a virtual complementary offering of the experience. These weekly interactive Facebook Lives have been giving viewers a rare glimpse at the places these Explorers call home.

This week, “National Geographic Live: Backstage” featured carnivore ecologist Dr. Rae Wynn-Grant from her home in Washington, D.C. on May 27. Rae has an expertise in using statistical modeling to investigate how anthropogenic factors can influence the spatial patterns of carnivore behavior and ecology.

Rae showed viewers some of the tools she uses to study bears in the field. She was then joined by three special guests: Earyn, Asia, and Corina. 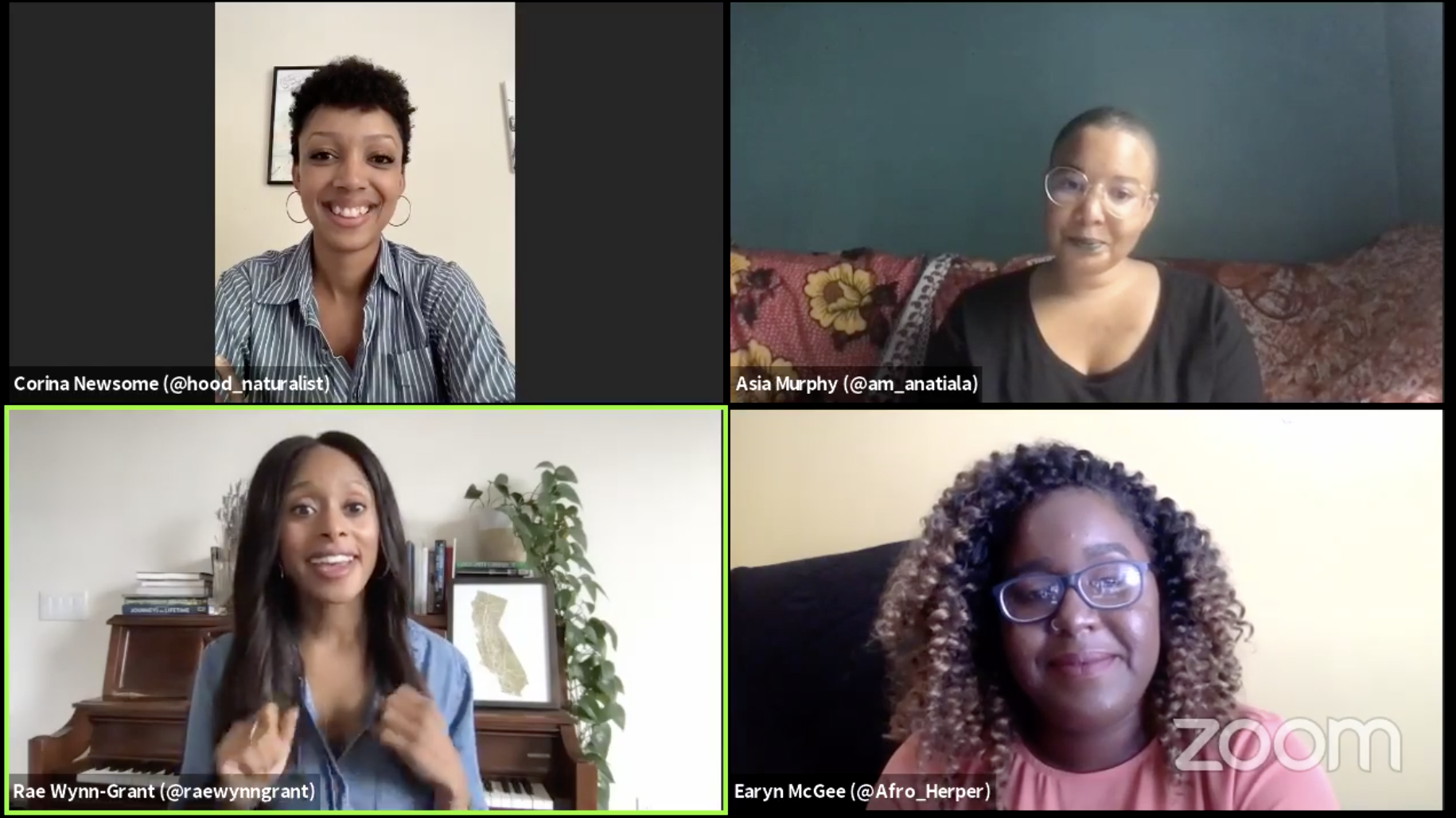 Earyn McGee is a herpetologist, science communicator, creator of #FindThatLizard, and a PhD candidate. She talked about the impacts of climate change on lizards in the Southwestern United States.

Asia Murphy is a wildlife photographer, writer, and PhD student focusing on ecology. Asia talked about building research capacities in other countries and using camera traps and other noninvasive tools to further our knowledge of and ability to conserve threatened species across the world.

Corina Newsome is a graduate student studying biology with a focus on avian conservation. She has worked in the field of wildlife conservation, first as a zookeeper specializing in animal training and environmental education, and currently as a field biologist working to conserve the MacGillivray’s seaside sparrow.

We have become our own little support network, amongst a larger community of women, people of color, folks underrepresented in our fields.

The guests asked the audience several questions, including sharing examples of how they have seen science become more inclusive. Viewers also shared some of the wildlife they have seen in their own backyards during quarantine, which includes snakes, lizards, summer tanager and woodpeckers.

Rae shared advice she has with viewers who want to pursue a career in wildlife biology. Rae was asked several audience questions, including to describe how bears smell, sound, and how their fur feels. She was also asked by a group of students in Seattle whether or not animals or bears ever eat or move her equipment. Check out Rae’s answer along with her full “National Geographic Live: Backstage” episode here!