Today, August 18, 2020, marks 100 years since the 19th Amendment of the United States Constitution was ratified, allowing women the right to vote. National Geographic celebrated this milestone with several virtual events and magazine features.

The August issue of National Geographic magazine features an article discussing how U.S. women struggled to win the right to vote, and the long journey for all women to be able to exercise it. "A century after women’s suffrage, the fight for equality isn’t over" discusses women’s fight to be heard, and takes a look at notable suffragists throughout history. 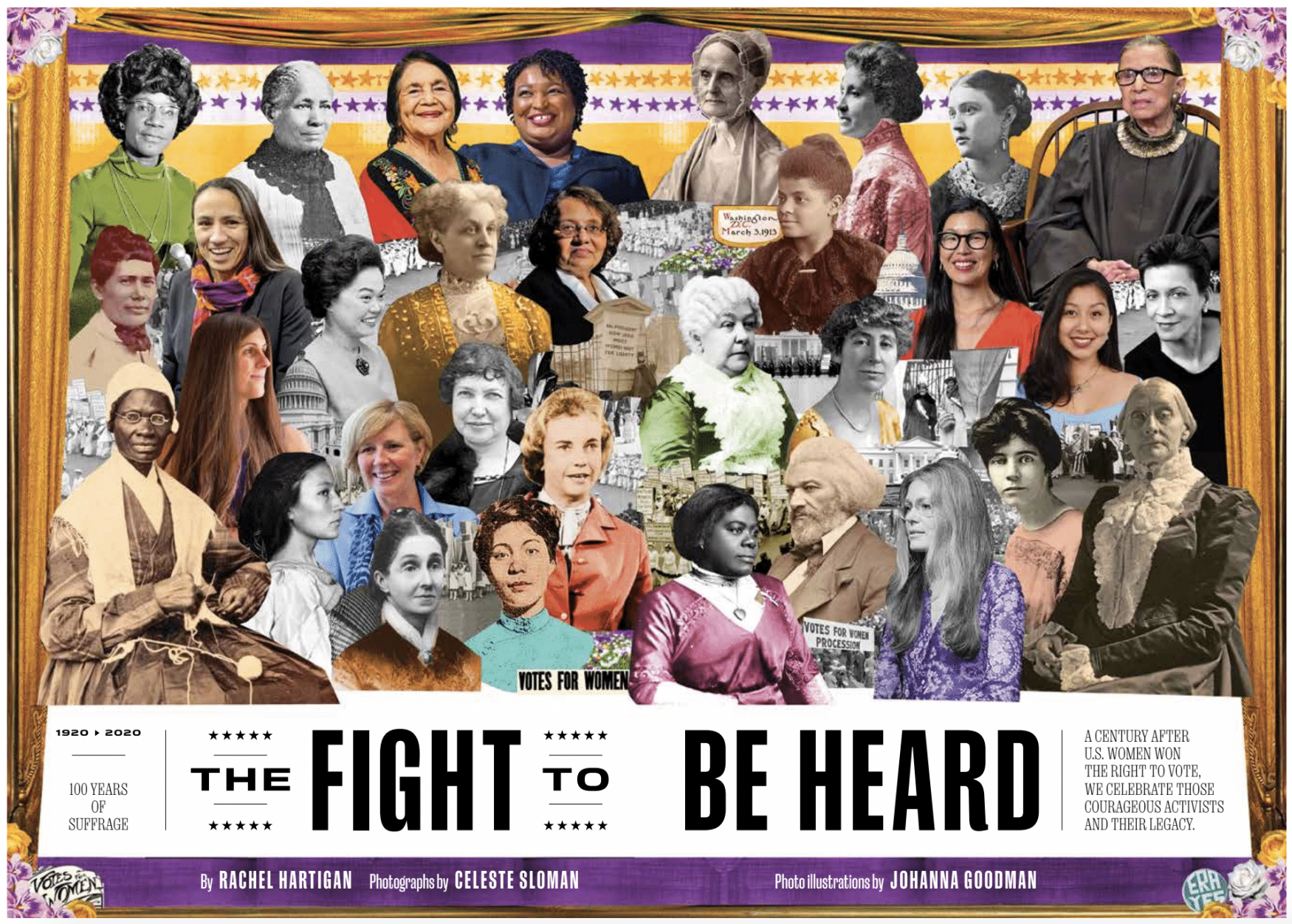 Johanna Goodman’s illustration of 32 women in the article “A century after women’s suffrage, the fight for equality isn’t over.”

A National Geographic partnership with I am a voter, a nonpartisan movement that aims to encourage voting and civic engagement, resulted in a pop-up box appearing on this suffrage article, reminding readings to register to vote.

Another article, “For Black women, the 19th Amendment didn’t end their fight to vote,” focuses on two myths about what the 19th Amendment did—and didn’t—do for women in 1920, while the article, “Arrested and tortured, the Silent Sentinels suffered for suffrage,” examines the American women who protested their lack of liberty despite the threats of mobs, jail time, and violence.

The first event was a panel discussion on Black women and the suffrage movement, specifically about the critical role Black women played in the fight for voting rights. This event featured journalist and great-granddaughter of Ida B. Wells, Michelle Duster, author and historian Martha S. Jones, and was moderated by National Geographic executive editor Debra Adams Simmons. 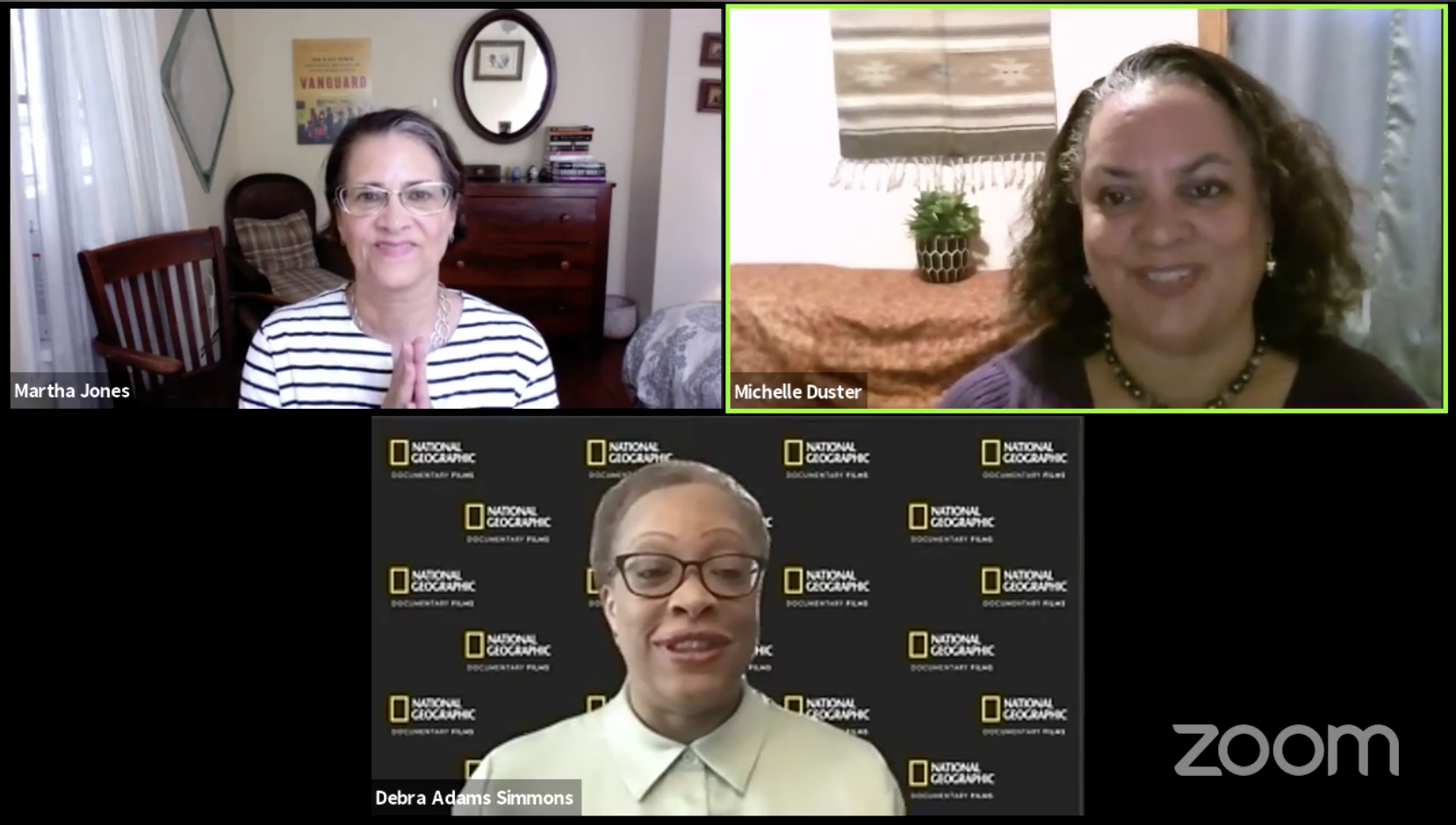 The second event was a panel on why recruiting women for office is still crucial, and how to get women involved in politics. This event featured Christabel Cruz, the director of New Leadership for the Center for American Women and Politics at Rutgers University, and Ariel Hill-Davis, co-founder of Republican Women for Progress. The event was moderated by National Geographic photo editor Mallory Benedict. 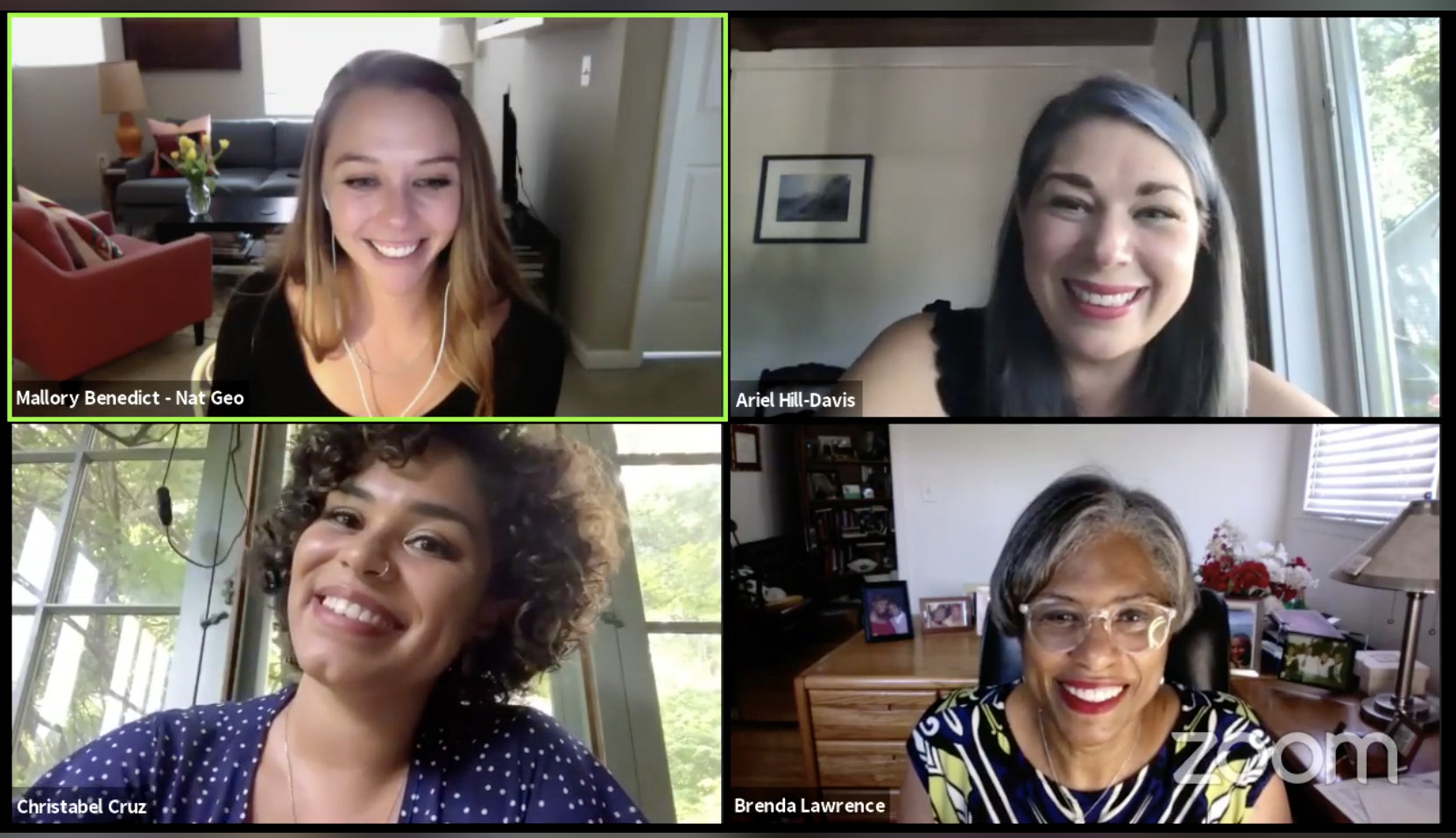 The final Women of Impact event was a panel on continuing the fight for political representation and looking ahead to what’s next. This event featured Nicole Montclair-Donaghy, executive director of North Dakota Native Vote, and Ai-Jen Poo, director of the National Domestic Workers Alliance, co-director of Caring Across Generations, and co-founder of Supermajority. The event was moderated by National Geographic senior writer and editor Rachel Hartigan. 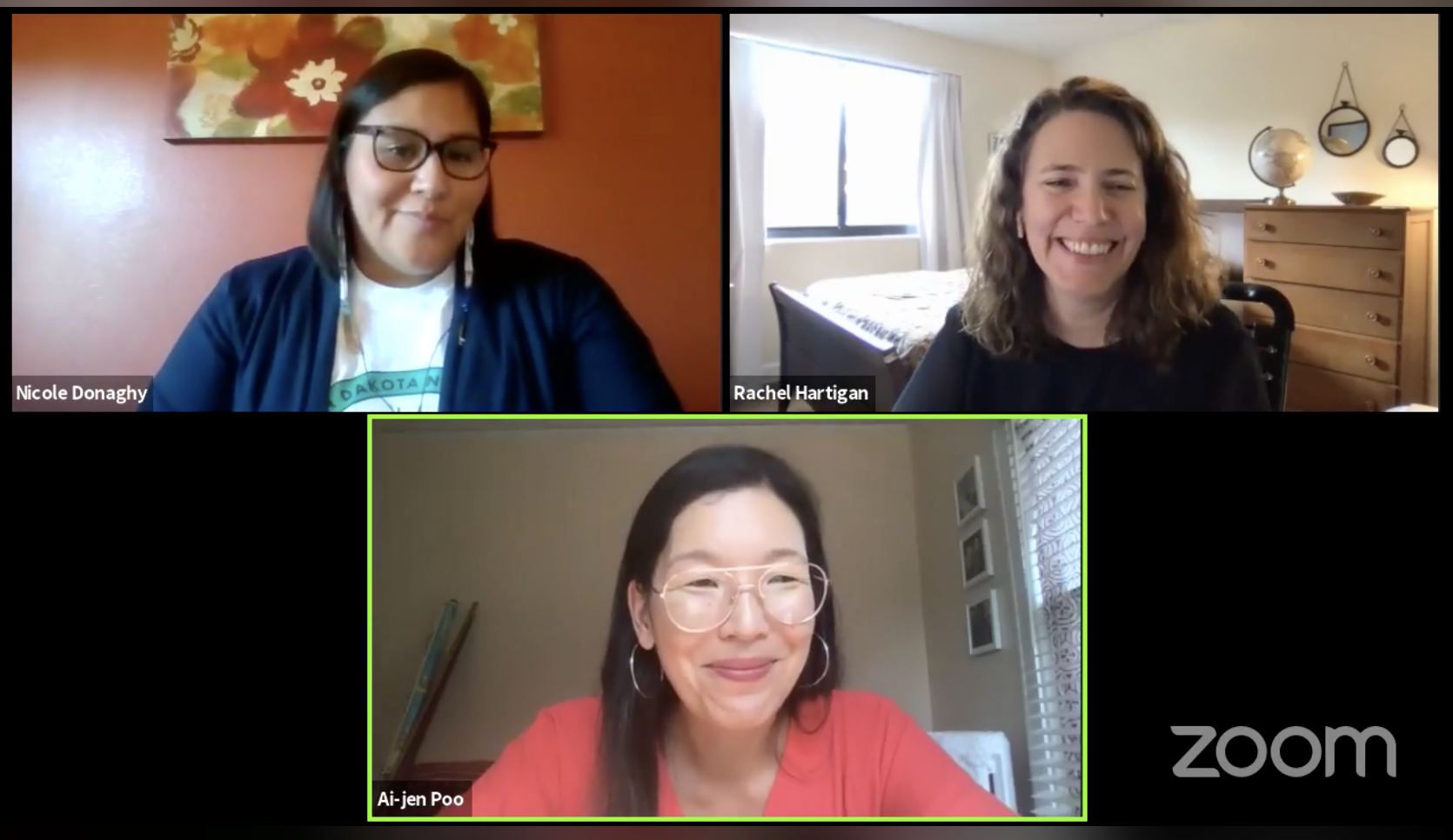 To celebrate women and their decades long struggles, National Geographic Museum launched an interactive virtual tour to bring the “Women: A Century of Change” museum exhibition to homes around the world, which showcases iconic women and illuminates, celebrates and reflects on where the world’s women have been, where they are now and where they are going.

The exhibition’s stunning photographs, drawn from National Geographic’s unparalleled image collection, span nine decades and feature a myriad of countries. Each image creates a portrait of some aspect of women’s existence and shows exhibition visitors how the depiction of women has evolved since National Geographic’s founding in 1888.

In the interactive virtual tour viewers can learn more about the photographs by clicking on icons near each picture.

The exhibition was launched last year, and its stay was cut short due to COVID-19. This virtual tour extends the life of the exhibition, celebrating National Geographic’s commitment to supporting women photographers around the world.

Visitors are able to view 360° images and traverse through the rooms of the exhibition, as well as hear the stories behind the images as told by photographers selected for the exhibition.