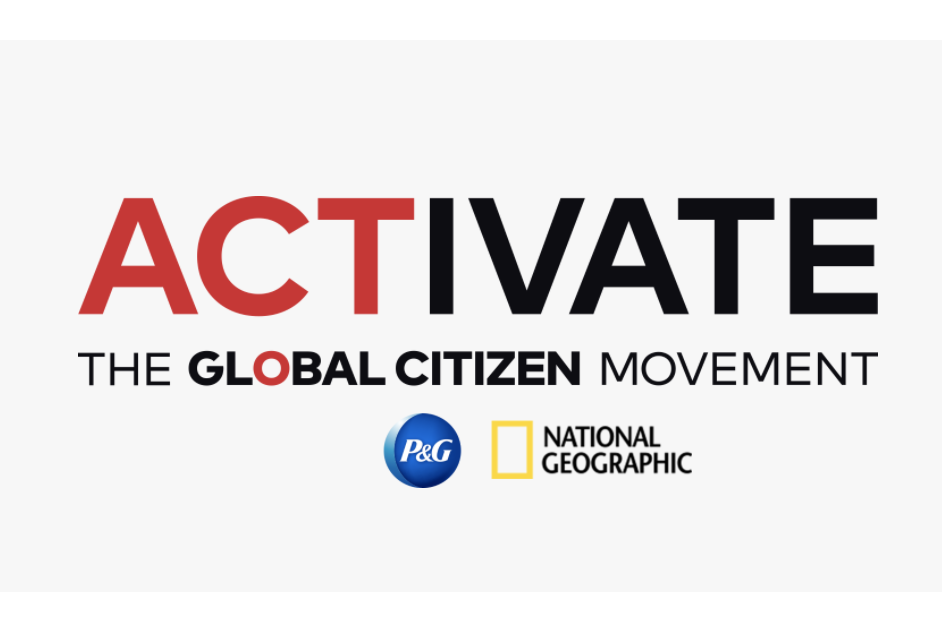 The ACTIVATE partnership between National Geographic, P&G and Global Citizen is a powerful storytelling platform that uses our voices as a force for good. We’re thrilled to see the ACTIVATE Plastic Pollution episode receive this well-deserved recognition as it highlights a significant challenge facing our world and inspires people to take action.

The ACTIVATE partnership is the result of a shared commitment National Geographic, P&G and Global Citizen have made to leverage their collective influence, audience and scale to both raise awareness and inspire a global community to take action. It illustrates experimentation with new content and distribution models, and new ways to mobilize viewers across the world.

The "Ending Plastic Pollution" episode features Pharrell Williams, who joins Global Citizen’s push to get governments, companies and individuals to solve the ocean plastic pollution crisis. In this episode, Darren Criss travels to the Philippines to witness how plastic waste impacts people living in extreme poverty and calls on global citizens to urge their mayors to commit their cities to zero-waste futures. Experts describe the disproportionate impact of plastic pollution on people in developing countries and the ways people and brands are solving the problem around the world. You can watch this episode here.

In his virtual acceptance speech, actor Darren Criss, who stars in the “Ending Plastic Pollution” episode, said, “There are so many people who have devoted their lives to taking real action to fight this almost insurmountable task of ending plastic pollution, and performing waste management, and taking real steps to look after our planet, and it’s all very, very inspiring. I want to thank the EMA’s on behalf of those people because they are the real superstars.”