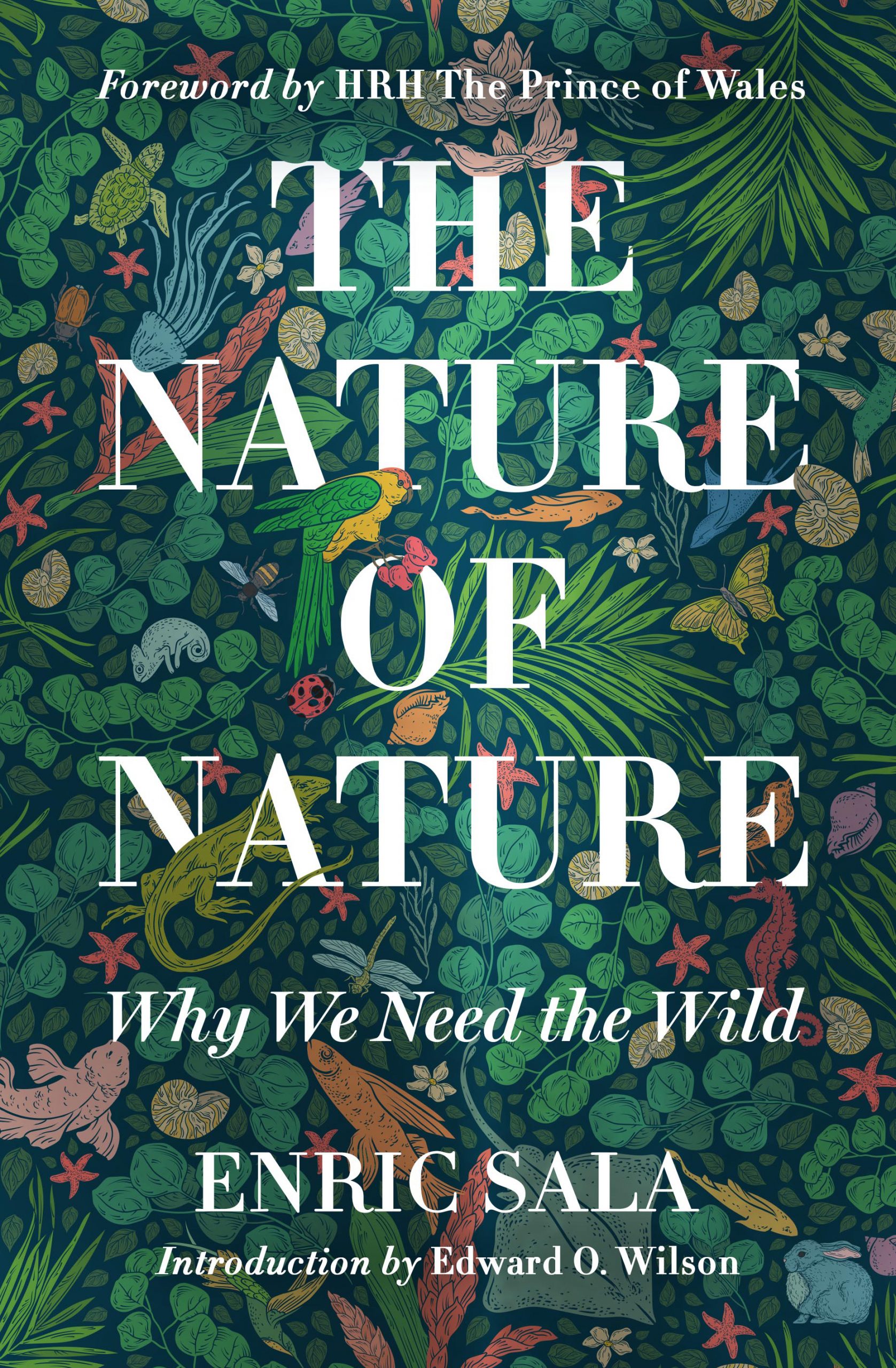 National Geographic Explorer-in-Residence Dr. Enric Sala recently published a new book, “The Nature of Nature: Why We Need the Wild.” Enric’s book makes the case that conservation of our planet is our best health insurance plan, makes smart economic sense, and is a moral imperative.

Enric is an internationally renowned ecologist and founder of National Geographic’s Pristine Seas program, a project that is dedicated to protecting and restoring the most biologically important marine areas, and has already secured the protection of nearly 6 million square kilometers of ocean.

To celebrate the book launch, National Geographic hosted a virtual event on August 30, where Enric sat down for a conversation with Juliet Eilperin, a Pulitzer-Prize winning senior national affairs correspondent for The Washington Post. Jean Case, Chair of the National Geographic Society Board of Trustees, introduced Enric to kick off the event.

During this conversation, Juliet asked Enric to talk about his passion for being under water and how he achieved his dream of becoming a diver. Enric also shared stories from his expeditions and talked about the importance of saving our oceans.

During the event several special guests showed their support for Enric and discussed why it’s crucial we create a healthier planet for future generations. These guests included José Andrés, founder of World Central Kitchen; Elizabeth Maruma Mrema, executive secretary of the Convention on Biological Diversity; John Podesta, founder of the Center for American Progress; and Carlos Manuel Rodríguez, CEO of the Global Environment Facility.

Enric took questions from marine conservationist and shark researcher Jessica Cramp, and from world renowned oceanographer and National Geographic Explorer-at-Large Bob Ballard. When asked by Bob what could people do to help our planet, Enric said that he wishes people would eat more plants and less animals.

Production of meat requires so much land. If we reduced animal consumption and just produced the plants we need to eat, it would require much less land, which we could give back to nature, which would results in many more benefits.

Watch a recording of the full virtual event

Enric is also the executive producer of National Geographic’s new feature doc, The Last Ice. Premiering on National Geographic this October, the documentary follows the indigenous Inuit communities’ fighting to protect a rapidly warming Arctic to save their way of life that is dependent on the sea ice.

Filmed over four years in Canada and Greenland, The Last Ice features interviews with Inuit community leaders, activists, traditional hunters and youth advocates. It examines the effect the melting sea ice between these two countries has on the 100,000 Inuit who live in the Arctic, on and around this frozen ocean.

Jackson Wild recently announced that Enric was chosen as one of their 2020 Legacy Awards recipients, which is their highest recognition, honoring visionary filmmakers, conservationists, scientists and innovators. This prestigious honor counts Jane Goodall and Sylvia Earle as previous winners. Enric received the award in recognition of his lifetime in the research and protection of our planet’s oceans.

The John D. and Catherine T. MacArthur Foundation also recently announced that Enric’s Pristine Seas program is one of six finalists in the 100&Change competition, which awards a single million grant to an organization or group working to solve one of the world’s most critical social challenges.