On September 19, the documentary film “The Cave” won an Emmy Award for Exceptional Merit in Documentary Filmmaking, bringing National Geographic’s total Primetime Emmy Award wins to five for this year.

This achievement places National Geographic tied with ABC for 6th place in overall Emmy wins for all networks and streaming platforms.

This win for “The Cave” follows the Creative Arts Emmys ceremony on September 14, where National Geographic took home three awards for Outstanding Cinematography for a Reality Program for Life Below Zero; Outstanding Cinematography for a Nonfiction Program for “The Cave;” and Outstanding Short Form Nonfiction or Reality Series for “National Geographic Presents: Creating Cosmos: Possible Worlds.” Later in the week the network also received a Juried Award for Outstanding Individual Achievement in Animation for “Cosmos: Possible Worlds.” 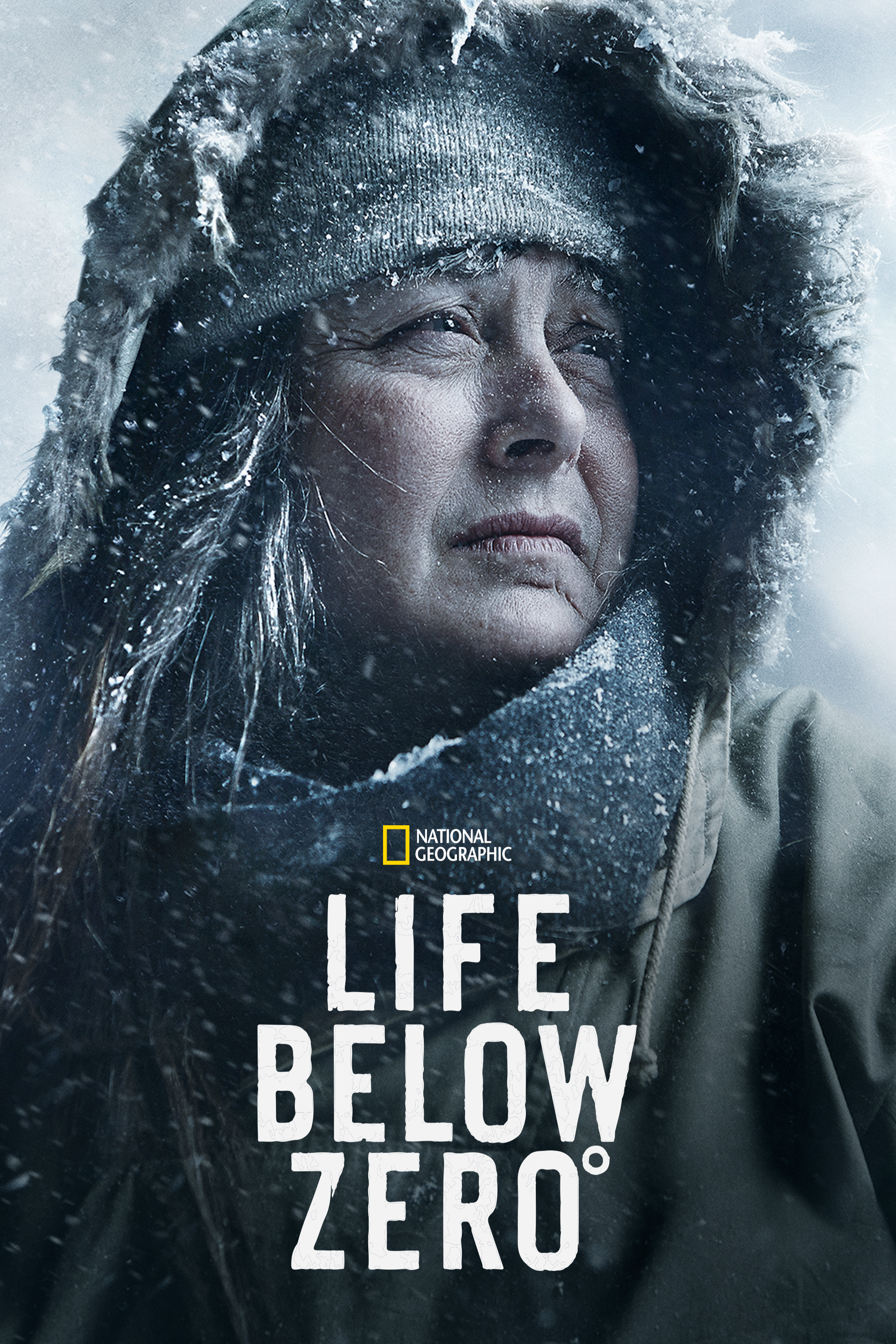 Fan-favorite “Life Below Zero” is now National Geographic’s most Emmy-winning and Emmy-nominated reality series of all time. This is the third year in a row, and fourth time overall, that “Life Below Zero” has won the Emmy for cinematography, and has an additional win in 2017. 2020 was also the third consecutive year National Geographic has won both non-scripted cinematography Emmys, and now has seven cinematography Emmy wins in the last five years more than any other network.

It’s a privilege to work with people who inspire you every day, and I’m forever grateful for this honor.

Sarah Lavoie, In her acceptance speech for Outstanding Short Form Nonfiction or Reality.

“Life Below Zero” stars Sue Aikens and Michael Cheeseman thanked their editors, producers, cinematographers and their safety staff during their acceptance speech.

Muhammad Khair Al Shami, Ammar Sulaiman, and Mohammed Eyad thanked the Syrian people, and dedicated their award to them.

Watch below the full recording of the 2020 Creative Arts Emmy Awards Ceremony.

The full list of Primetime Emmy winners and nominees can be found at Emmys.com.

The winners of the News and Documentary Emmys will be announced on September 22. National Geographic has five nominations, including for “The Nightcrawlers,” “Lost and Found,” “Into the Canyon,” “Going Viral: Beyond the Hot Zone,” and the trailer for “Lost and Found.