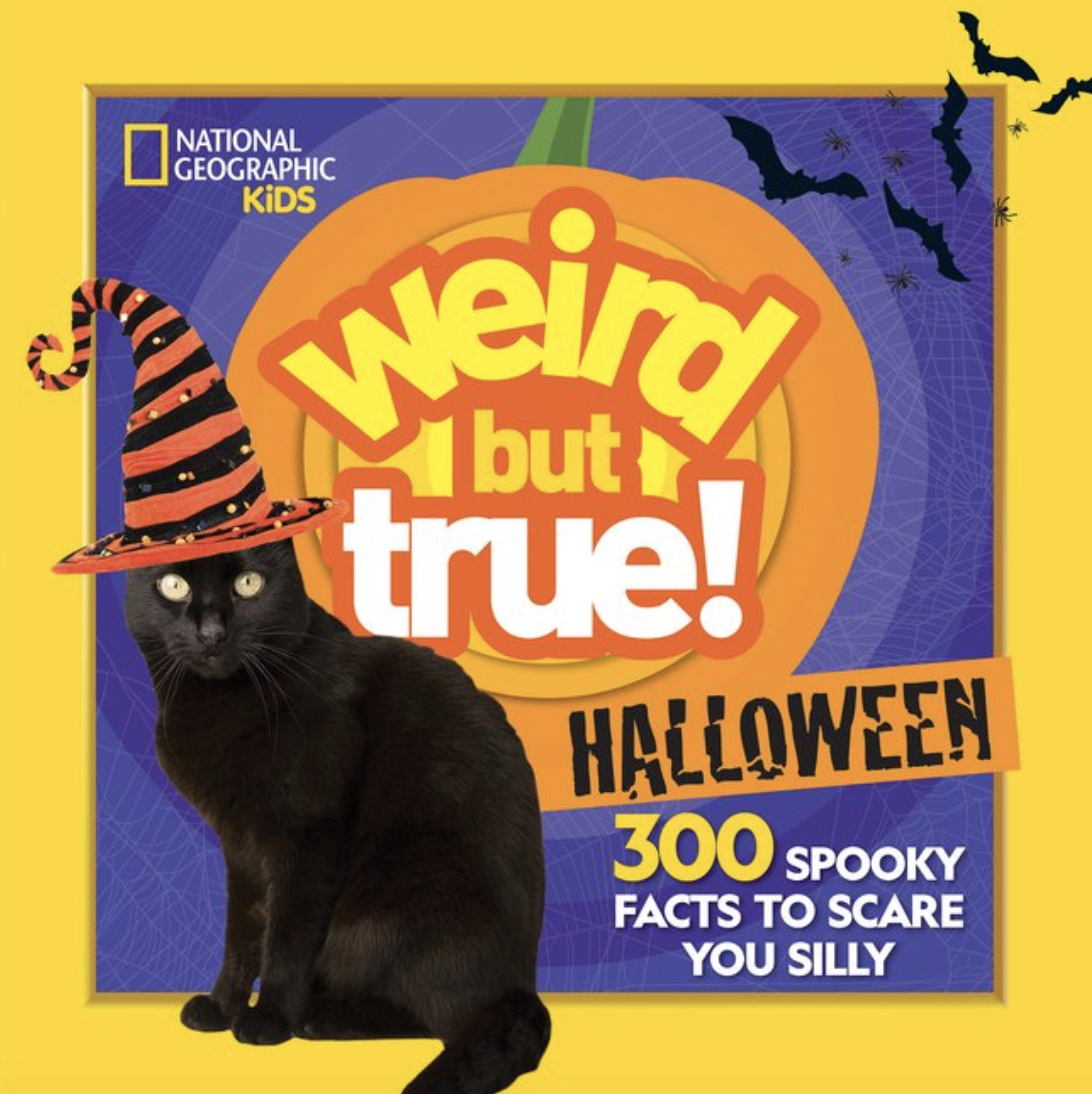 National Geographic Kids’ popular franchise “Weird But True!” has a new edition out just in time for Halloween!

A brand-new book called “Weird But A True! Halloween: 300 Spooky Facts to Scare You Silly” was released on September 8.

This latest Halloween inspired edition features 300 all-new spooky and fun facts, statistics and tidbits about candy, costumes, pumpkin carving, and more. Kids will laugh and shriek as they learn new trivia about one of the most popular U.S. holidays.

National Geographic’s third television season of “Weird But True!” premiered on Disney+ on August 12. The Emmy Award-winning series is hosted by children’s entertainers and educators Charlie Engelman and Carly Ciarocchi, who embark on adventures around the world that reveal surprising and interesting facts.

In the premiere episode of season three, Charlie and Carly go to the Dinosaur National Monument in Utah where they join a paleontologist for a dinosaur fossil excavation.

This new season joins season one and two on Disney+. The new 13 episodes in season three will feature topics ranging from national parks, photography, our solar system, germs, cooking, camping, and of course dinosaurs!

The dinosaur themed premiere episode could not come at a better time, as National Geographic’s October magazine is focused on reimaging dinosaurs. This issue takes one of the first comprehensive looks at dinosaurs as a species of animal in almost two decades and showcases updated scientific research from paleontologists that may differ from what many know about how dinosaurs move, hatch, grow, look, socialize and more. 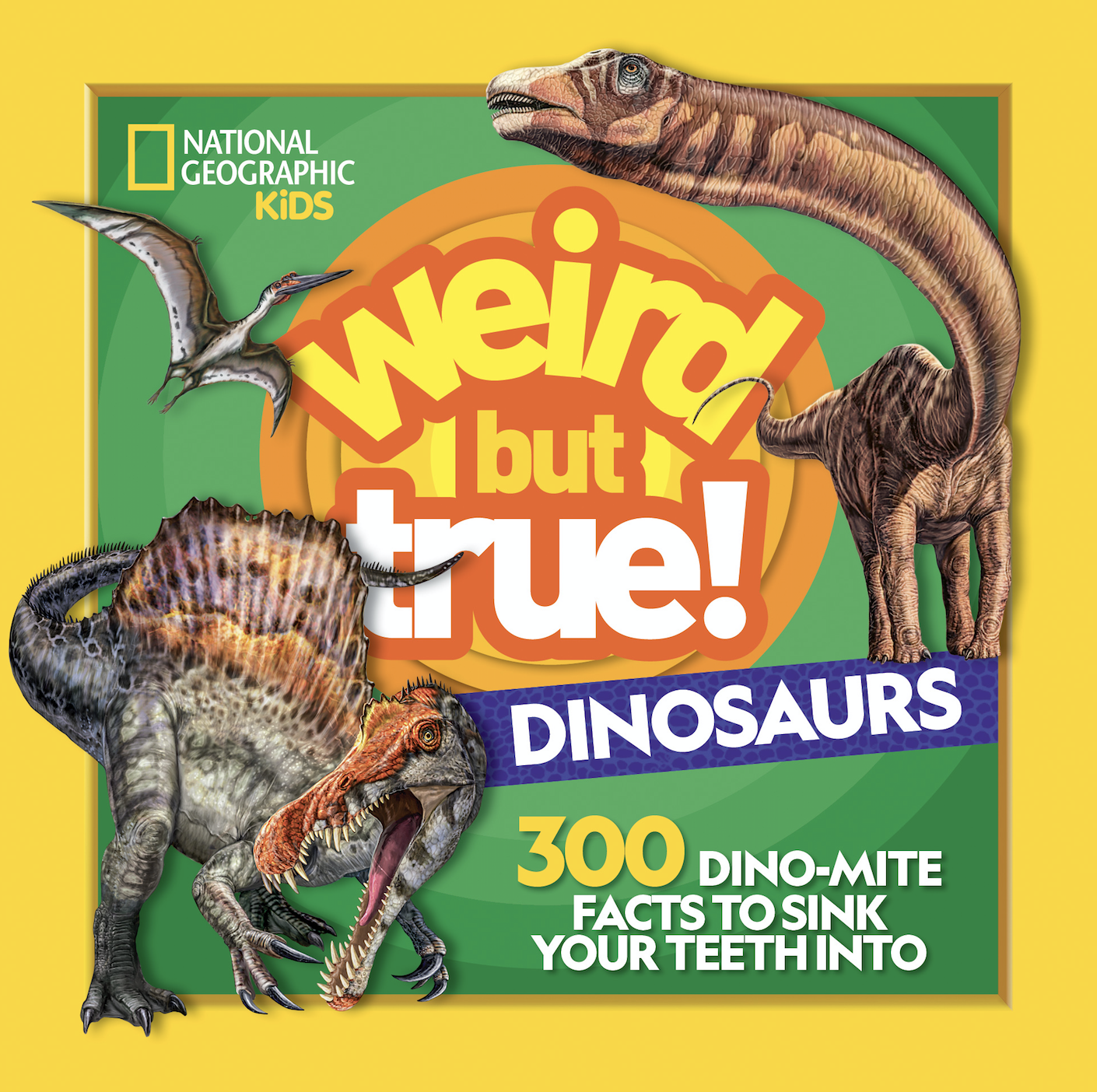 If you are craving even more “Weird But True!” prehistoric facts, you can check out “Weird But True! Dinosaurs” book to sink your teeth into 300 dino-mite facts, as the series takes on the jaws and claws that ruled the Mesozoic world.

Kids can enjoy even more Weird But True! fun facts at natgeokids.com/wbt.