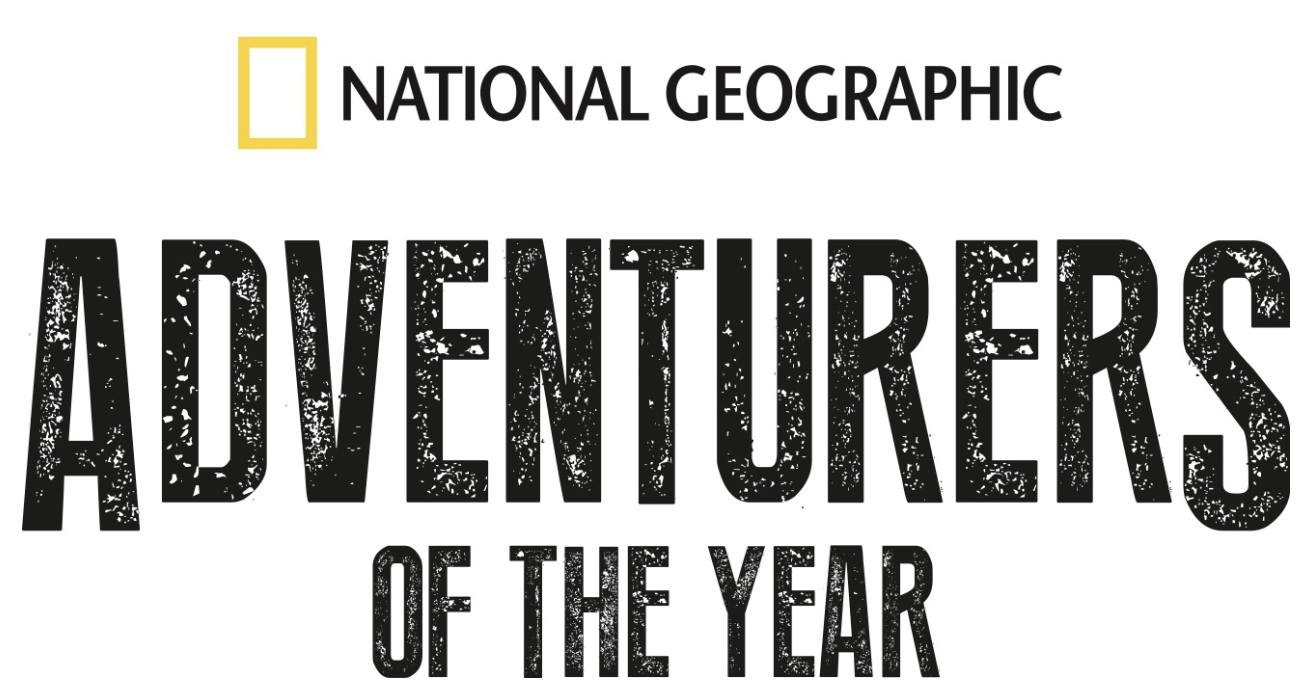 Mira Rai, a Nepali trail runner, has been named the 2017 National Geographic People’s Choice Adventurer of the Year for her tireless efforts in breaking down barriers for women in Nepal through sports. She was selected from an impressive group of adventurers whose extraordinary achievements in exploration, conservation, humanitarianism and adventure sports distinguished them in the past year. The 10 honorees were announced on Nov. 3, 2016, and the public was invited to vote through Dec. 16, 2016, for the People’s Choice Adventurer of the Year.

“I am deeply honored to receive this award,” Mira Rai said. “I am grateful for the incredible support support from my family, friends and the Nepali people who have always believed in me. I would like to thank National Geographic for bringing attention to our efforts to help the women of Nepal and show them that anything is possible.”

Rai is a high-elevation racing phenom in Nepal who has placed at international trail running races in both Australia and Europe. In 2015, she received second place in the Skyrunning World Competitions. In a country where access to education is limited for girls and women don’t have time to study, the strides Rai has taken to compete as an international elite athlete are truly inspiring.

A ruptured ACL in early 2016 forced Mira to undergo surgery and put her running career on hold. During her recovery, she took on an active role in encouraging others to run by organizing the first ever running race in her home village of Bhojpur, Nepal. She secured 90 pairs of running shoes for children who do not have them and raised money through her running community, a pasta sale in Italy and screenings of a movie about her journey, entitled Mira, at the Banff Mountain Film Festival. Watch an exclusive 7-minute video from the film here.

Although getting more women involved in the sport is important to Rai, her aspirations go deeper. Women in Nepal are restricted to such an extent where they don’t have much of a life outside of household chores. Through exposure to sports, Mira hopes that it will give Nepali women an avenue for “self-expression and the confidence to do anything.” To Rai, “Sport isn’t just a break from daily life but a break from stereotypes, and that is really a big adventure.”

“Mira is an outstanding natural athlete with huge potential in trail running,” said Mary Anne Potts, editorial director of National Geographic Adventure. “She’s had the courage to break with traditional expectations to follow her dreams—and she is determined now to use her experience to empower the younger generation in Nepal.”

The full list of 2017 Adventurers of the Year People’s Choice nominees are:

To learn more about each adventurer through photos, interviews and a video, go to http://www.nationalgeographic.com/adventure/adventurers-of-the-year/. National Geographic has named Adventurers of the Year for the past 12 years. Nepali mountaineer Pasang Lhamu Sherpa Akita was voted the 2016 People’s Choice Adventurer of the Year for her courageous efforts to help her fellow Nepalis after 2015’s devastating 7.8-magnitude earthquake.