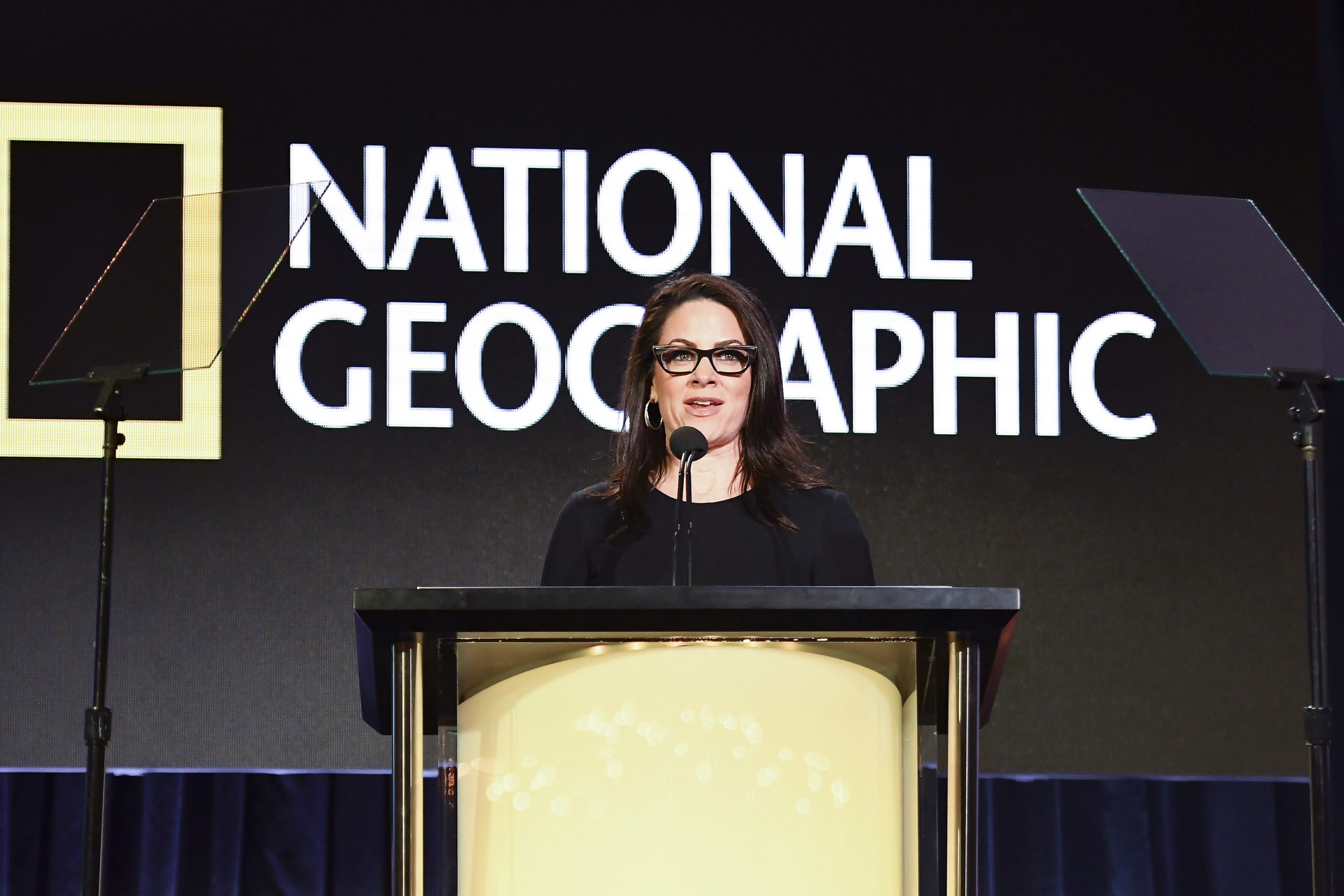 In her opening remarks, Courteney addressed the upcoming Disney transaction with 21st Century Fox, stating that she is “extremely excited” about National Geographic’s future under Disney’s leadership.

“I firmly believe that National Geographic is poised for considerable growth, and that we will play a significant role in driving Disney’s businesses,” Courteney said. “Equally emboldening is how compatible the Disney and National Geographic brands are.”

Suzan-Lori Parks, Pulitzer Prize award-winning playwright of “Topdog/Underdog,” will be executive producer and showrunner for “Genius: Aretha Franklin,” the third installment of “Genius.” The upcoming season will be the first-ever, definitive scripted miniseries on the life of the universally acclaimed Queen of Soul.

Legendary hit record producer Clive Davis and Atlantic Records Chairman and CEO Craig Kallman have also joined as executive producers, alongside the returning production team behind the first two award-winning seasons of “Genius.” Filming will start this summer for an early 2020 premiere on National Geographic in 172 countries and 43 languages.

National Geographic will begin production this fall on “The Right Stuff,” an adaptation of Tom Wolfe’s iconic, best-selling nonfiction account of the early days of the U.S. space program. The first season, which uses the book as its starting point, takes place at the height of the Cold War in 1958, when the Soviets are dominating the space race. Subsequent seasons will carry through the Apollo Space Program.

“The behind-the-scenes stories of the astronauts in Tom Wolfe’s bestseller The Right Stuff are engaging, provocative and timeless,” said Carolyn Bernstein, executive vice president, global scripted content and documentary films. “The book’s narrative aligns perfectly with the qualities that we look for in scripted projects: fact-based, wildly entertaining and pushing the limits of human achievement.” 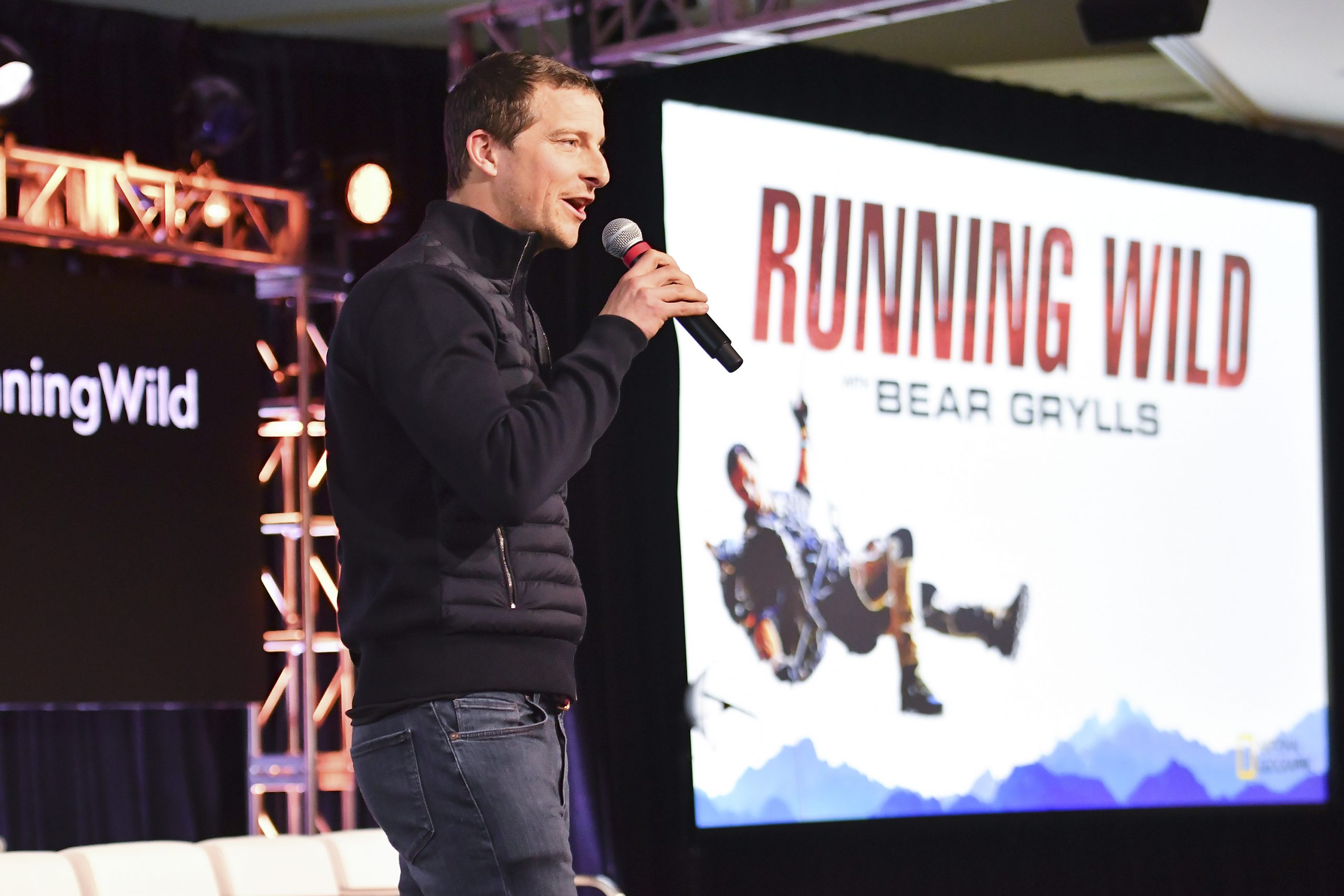 National Geographic will air a brand-new season of the wildly popular survival series, “Running Wild with Bear Grylls,” which is currently in production and slated to premiere in December 2019. Bear will be joined by a new celebrity lineup of adventurers who will push beyond their limits in remote locations around the globe.

“This season has the DNA to be the most action packed one yet with bigger and bolder physical challenges, more of Bear’s totally innovative, spur-of-the-moment survival tricks and plenty of gut-wrenching and unforgettable field-inspired ‘dining’ experiences,” said Geoff Daniels, executive vice president of global unscripted entertainment for National Geographic. “In addition, we’re creating the most visually immersive, exotic, harrowing and downright beautiful looking season to date.”

Bear is no stranger to National Geographic, having been tapped as host and narrator of the network’s upcoming natural history series “Hostile Planet,” premiering this April.

National Geographic is teaming up with Procter & Gamble for “ACTIVATE,” a partnership that includes a six-part documentary series co-produced by Global Citizen and RadicalMedia. It will premiere globally this fall on National Geographic and focus on extreme poverty, inequality and sustainability issues, featuring activists including Uzo Aduba, Rachel Brosnahan, Hugh Jackman, Gayle King, Usher and Pharrell Williams

“We are exceedingly proud that National Geographic has become a port of call for world-class, creative talent,” Courteney said when announcing the partnership. “In addition to partnering with the very best names in entertainment, we are also partnering with world-class brands that share our values around purpose-driven storytelling.” 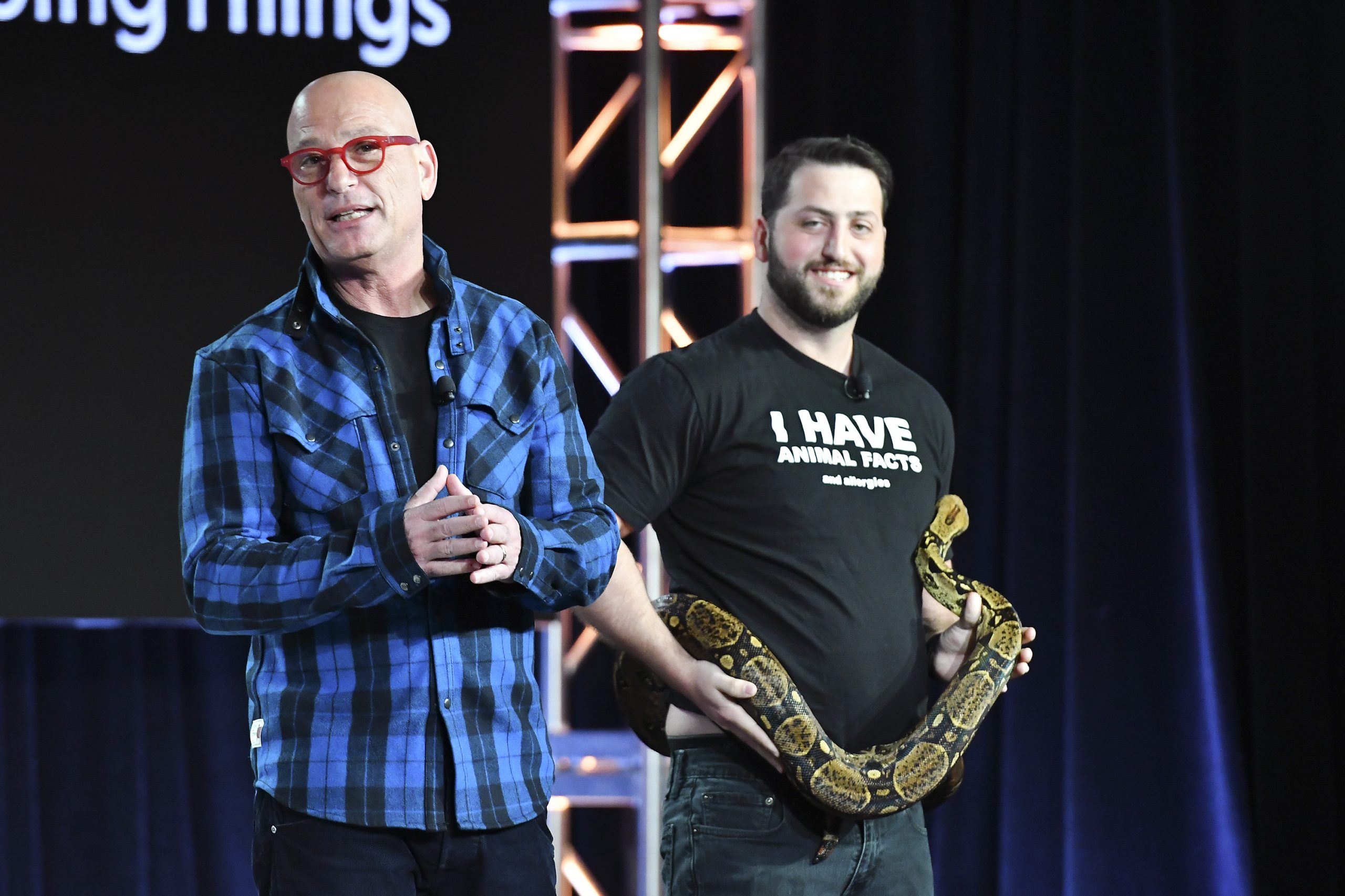 With a long tradition of critically acclaimed natural history storytelling, National Geographic unveiled three natural history global series and specials from some of the world’s most highly respected storytellers, and announced the return of last summer’s highly successful “Yellowstone Live.”