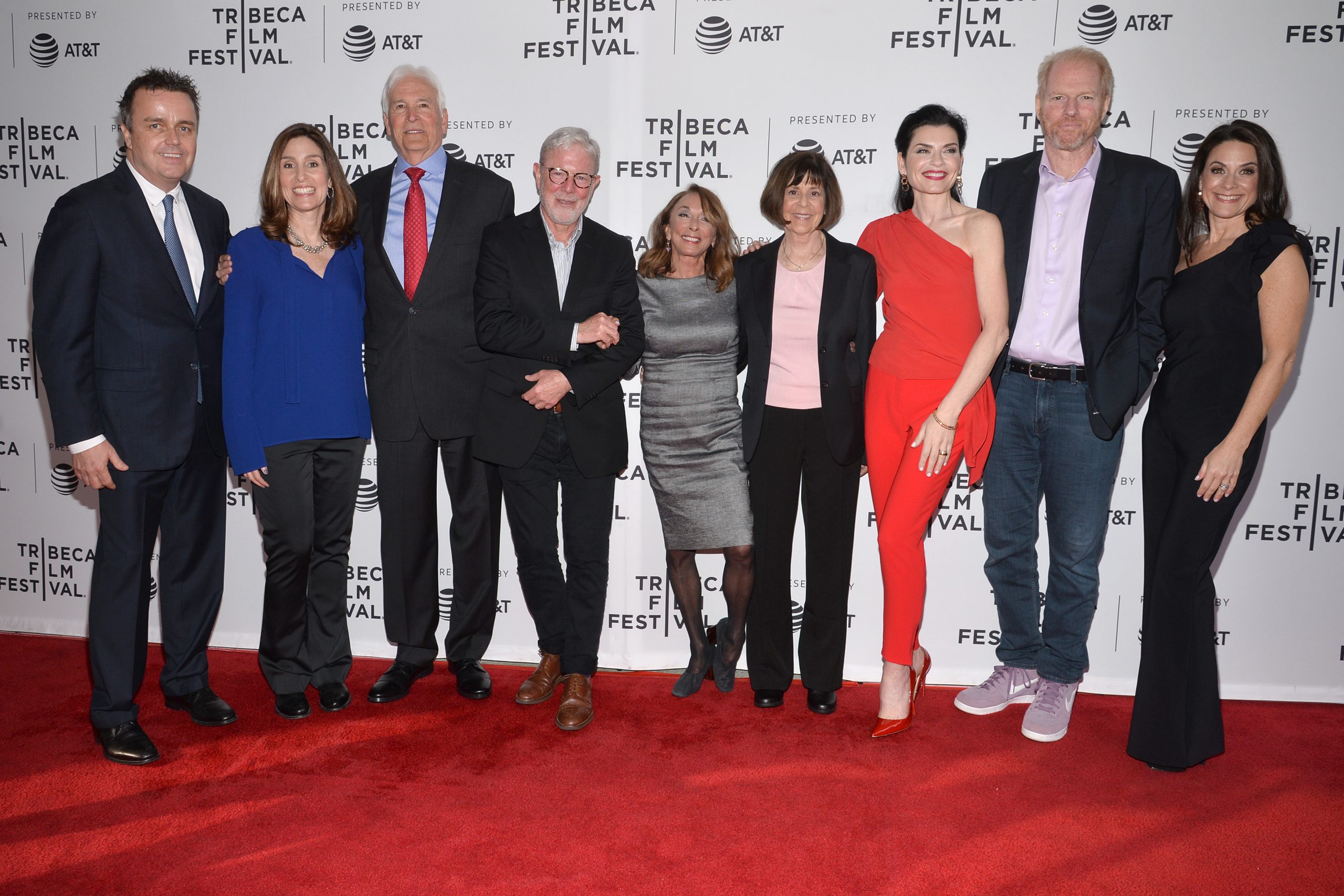 The world premiere of "The Hot Zone" took place at the Tribeca Film Festival in New York on Tuesday, April 30, 2019 with more than 500 festival-goers and National Geographic guests in the audience.

Following the screening and conversation, guests were transported in to the hot zone at a reception at the Top of the Standard featuring series-inspired cocktails, photo moments and more.

See photos from the premiere at the Tribeca Film Festival and the reception below.

“The Hot Zone” is a dramatic, high-stakes scientific thriller with a courageous, brilliant and determined heroine at its center. Based on the eponymous international best-seller by author Richard Preston, "The Hot Zone" is inspired by the true story about the origins of Ebola, a highly infectious and deadly virus from the central African rainforest, and its arrival on U.S. soil in 1989.