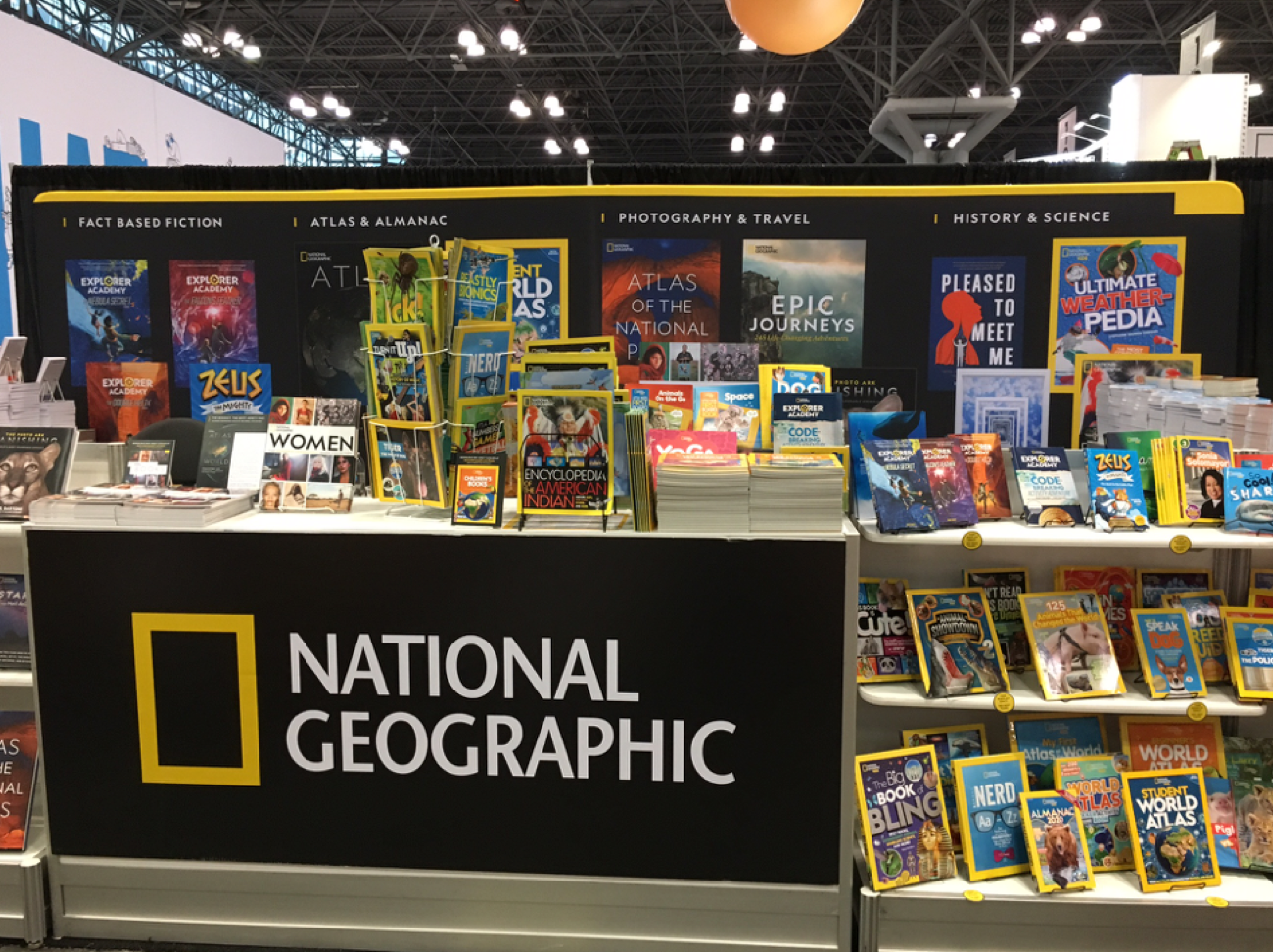 BookExpo America and BookCon took place at the end of May, and National Geographic had quite a presence! 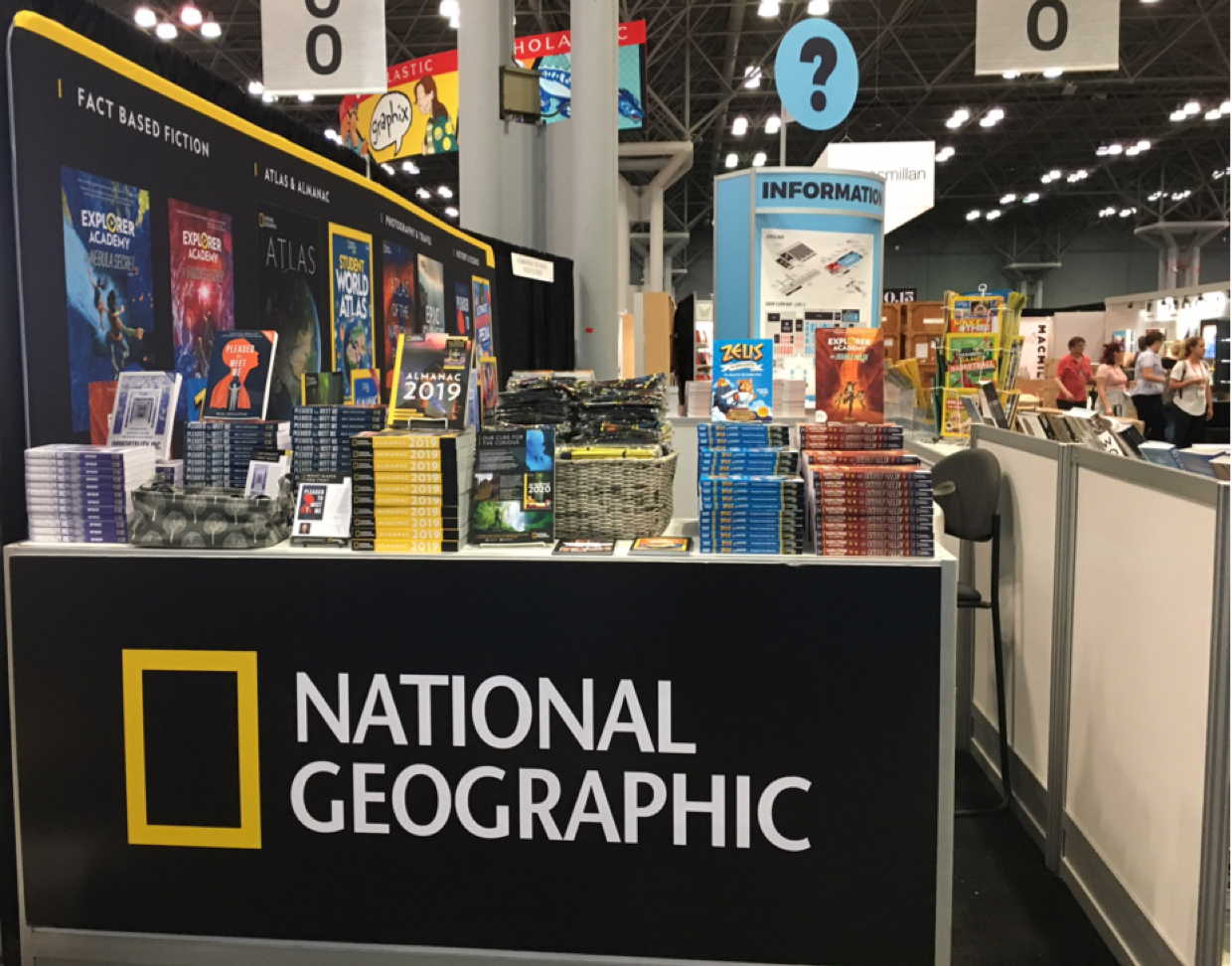 National Geographic had a fantastic booth location near the front entrance of the Javits Center in New York City. There was a large open area in front of National Geographic’s booth where several aisles converged, giving everyone a perfect view of the booth. National Geographic staff engaged in meaningful conversation with booksellers, librarians, and general fans, of which there were many. 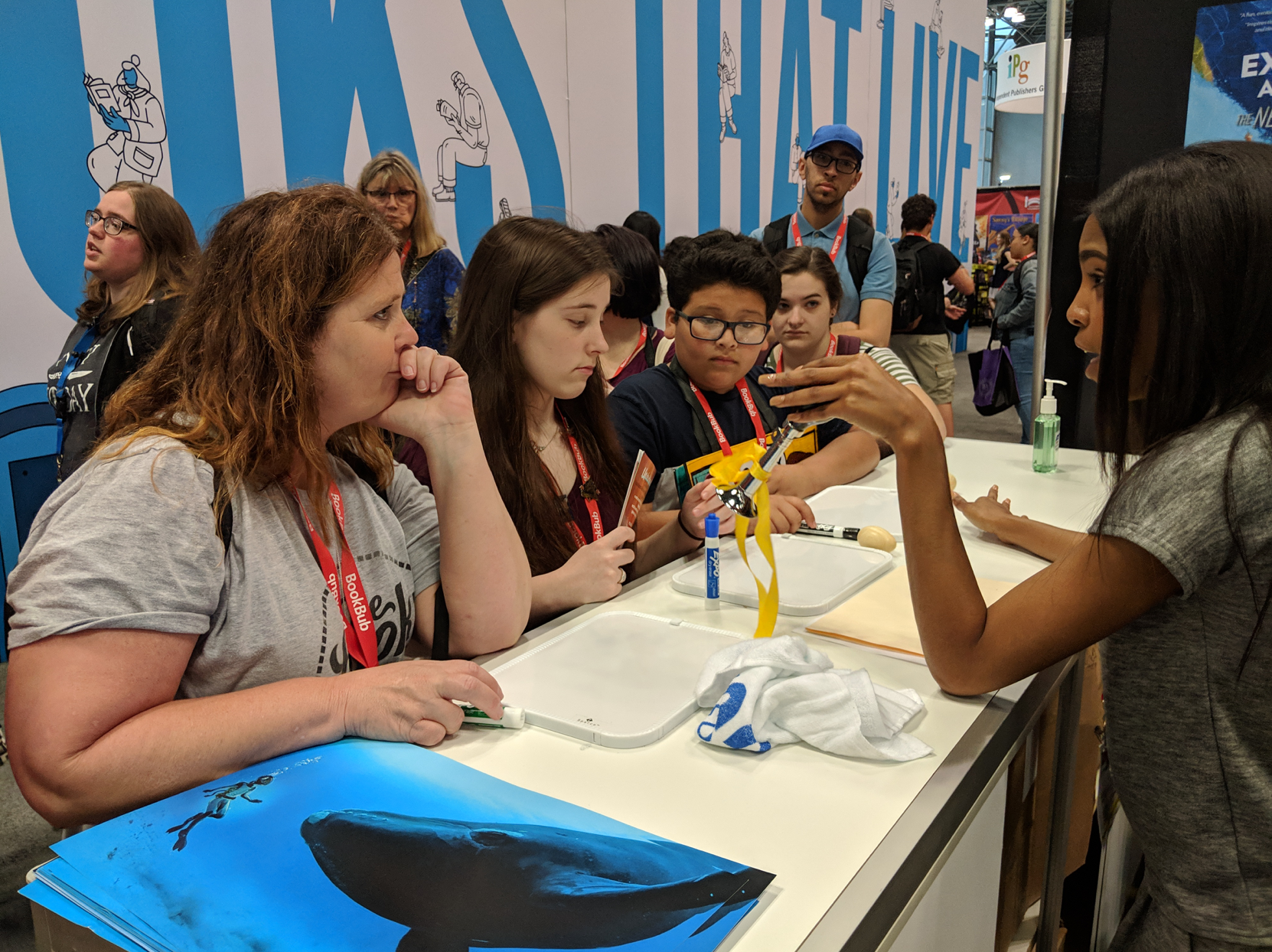 The BookExpo booth recieved a great shoutout for having a creative marketing strategy filled with "warm and fuzzy feelings" from the adoptable love animals showcased by veterinarian and author Dr. Gary Weitzman.

At the booth, Ella Schwartz, the author of "Make This!," which is a book designed to inspire the next generation of engineers, talked about her book and gave "making" demonstrations to kids.

National Geographic hosted a trivia game at the booth, and there was a constant line of fans waiting for their turn to play!

Book sales during the event were robust, with many copies of Explorer Academy’s "Book One: The Nebula Secret" and "Book Two: The Falcon’s Feather" flying off the shelves. Other popular sellers were the Mythology Treasuries, which includes "Treasury Of Egyptian Mythology," "Treasury Of Norse Mythology" and "Treasury Of Greek Mythology."