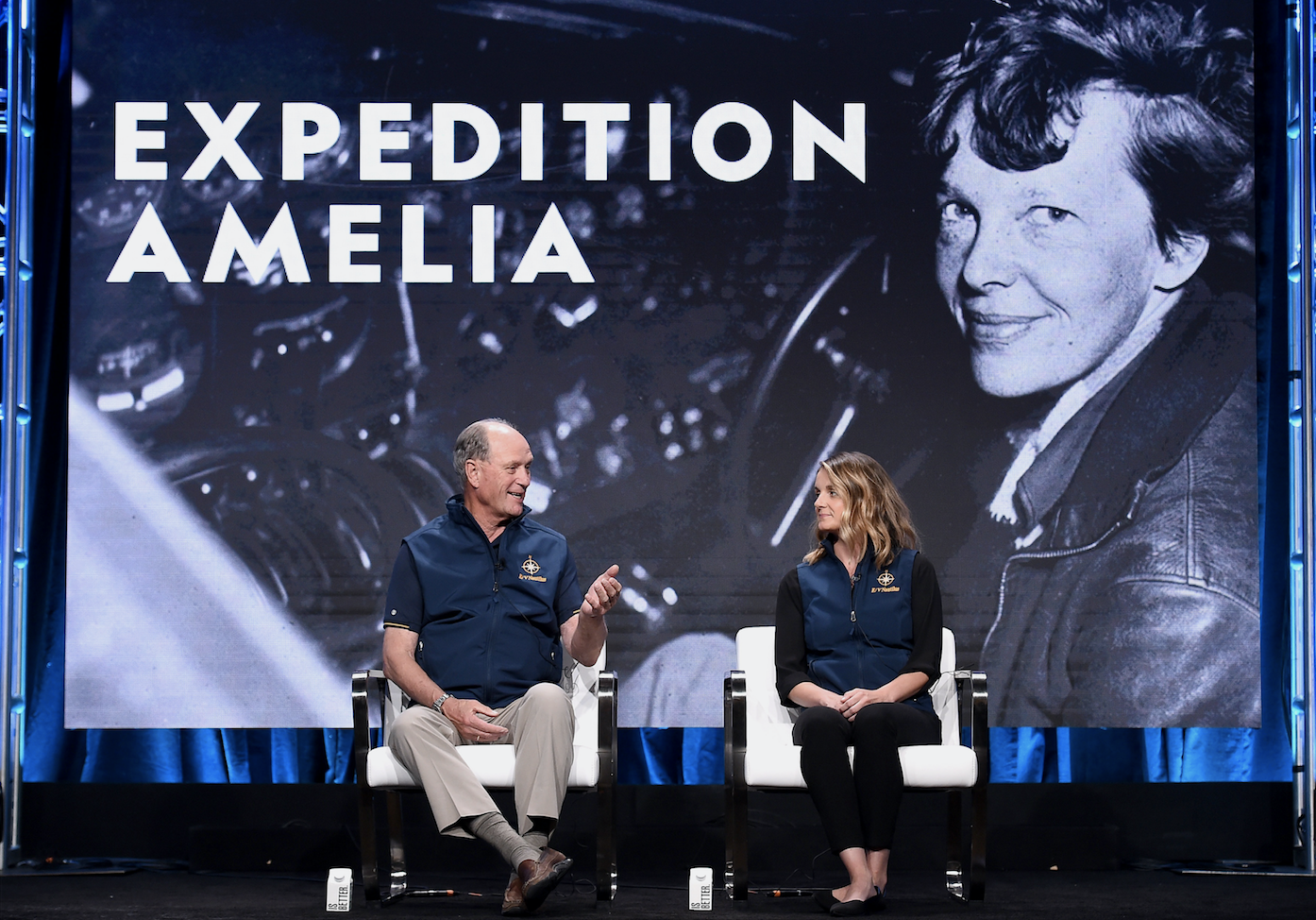 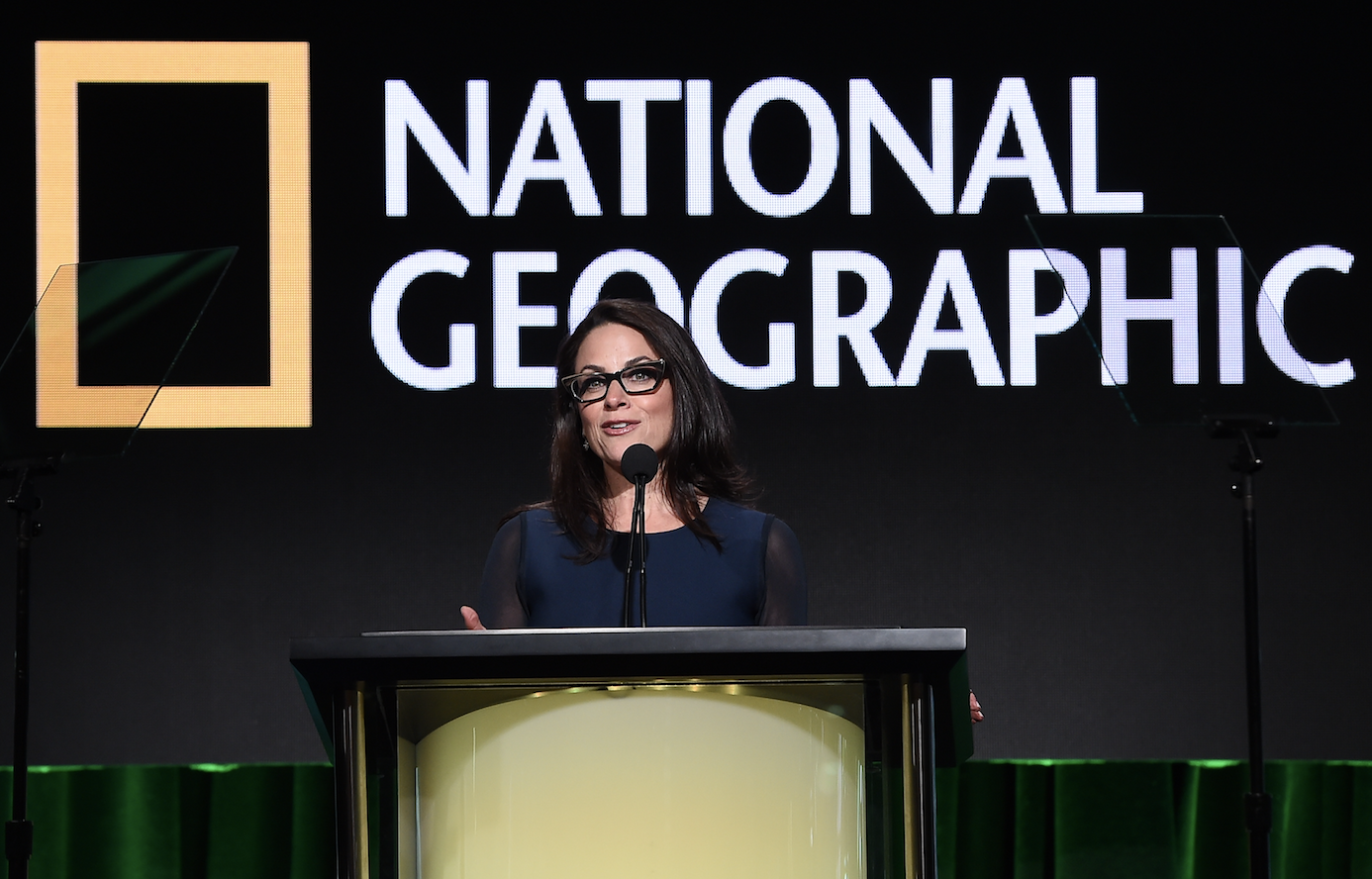 Fresh off of 15 Primetime Emmy Award nominations, National Geographic laid out its slate of upcoming programming at its summer 2019 Television Critics Association (TCA) presentation this week. With the theme of “Expedition Unleashed,” National Geographic’s announcements highlighted the network’s focus on breaking boundaries through impactful, entertaining storytelling that transports viewers to the depths of the Pacific Ocean to the mysterious peaks of Everest.

Our focus remains quality and distinctiveness above all else and on building the most creatively ambitious, most entertaining National Geographic television business in history. Our success over the past few years has been fueled by a pipeline of an entirely new breed of National Geographic programming.

Building on that momentum, Courteney shared the following announcements about what’s coming up on National Geographic.

New Scripted Limited Series Based on Bestseller “Guests of the Ayatollah”

National Geographic has optioned the rights to award-winning author Mark Bowden’s 2006 nonfiction novel, “Guests of the Ayatollah,” a comprehensive 360-degree account of the 1979 Iran hostage crisis. Ken Biller, the Emmy-nominated executive producer and showrunner of “Genius,” will adapt the book as a limited series.

First Look at “The Right Stuff” and “Barkskins”

Production kicked off this month for two scripted drama series, and Courteney gave a sneak peek at both. “The Right Stuff” is an adaptation of Tom Wolfe’s nonfiction book that tells the story of our nation’s drive to be the first in space.

The second show, “Barkskins,” is based on the novel by Pulitzer Prize-winner Annie Proulx that follows a disparate group of outcasts in 1600s New France who must navigate brutal hardships and competing interests.

For 131 years, National Geographic has set the standard in storytelling about the natural world.

“The need to protect our planet has never been more urgent, which is why we are doubling down on our commitment to premium natural history and to showcasing audiences all around the world the wonder of our amazing planet,” said Courteney, who shared the following programs.

National Geographic is joining forces with BBC Studios’ Natural History Unit and National Geographic Explorer-at-Large James Cameron on an ambitious cross-platform series, “Mission OceanX” (working title). Currently in production, the series will focus on the beautiful natural history of the ocean and the scientists who are leading the exploration aboard Alucia2 – the most advanced and powerful exploration, scientific research and media production vessel.

“Jane Goodall: The Hope” celebrates the work and legacy of Goodall and how her passion for wildlife has changed the world for the better. It will premiere next summer, timed to the 60th anniversary of the beginning of Goodall’s work in Gombe in July 1960. 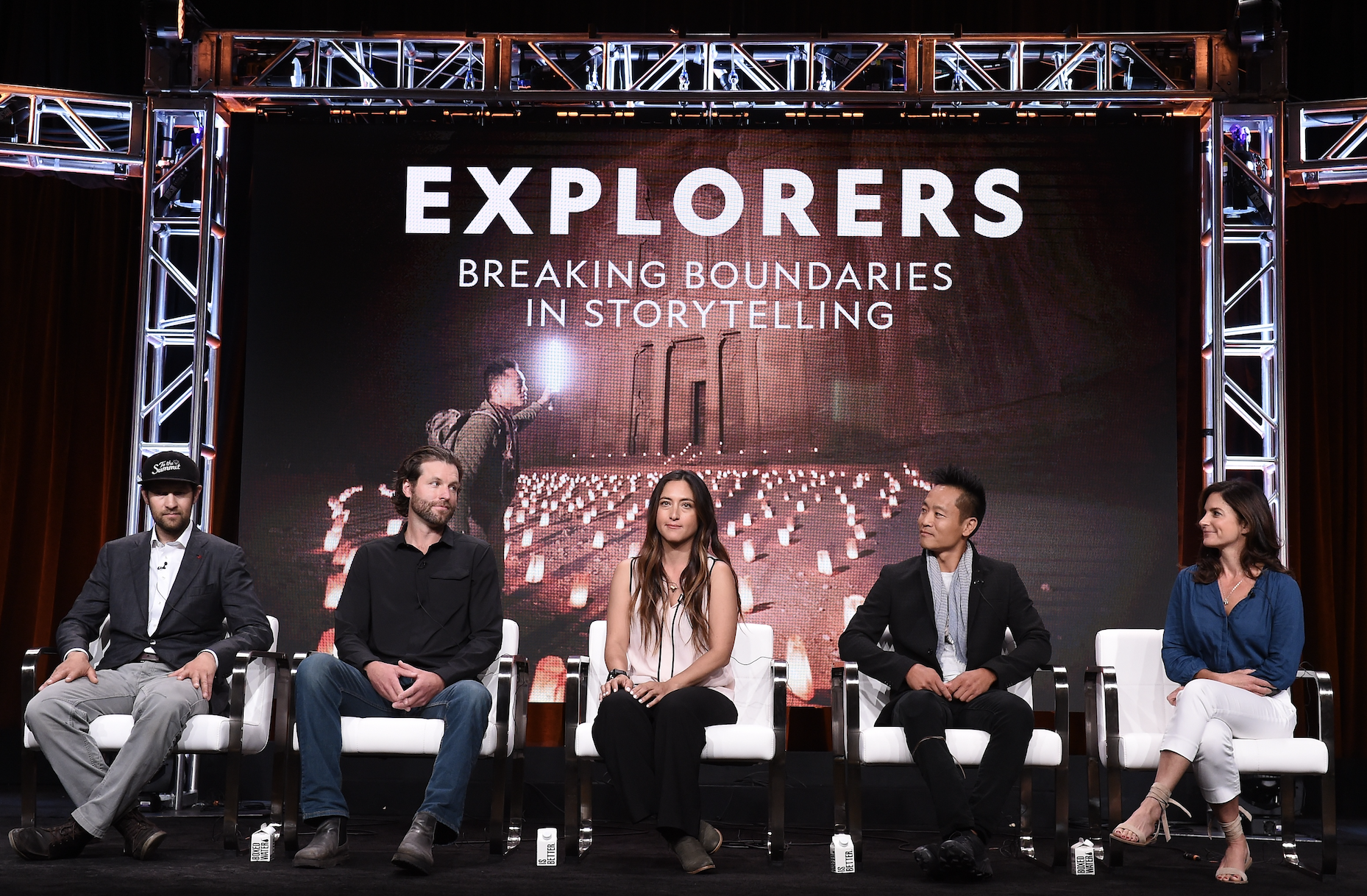 “Each day that I walk through the doors of Nat Geo I am reminded of, and humbled by, the groundbreaking work done by National Geographic explorers, scientists, and photographers who travel to the ends of the earth to deliver powerful stories that deepen our understanding of our world,” said Courteney as she introduced a panel of National Geographic Explorers who are featured in upcoming shows.

“Everest: The Greatest Mystery” (working title) follows a team of climbers, including journalist Mark Synnott and National Geographic photographer Renan Ozturk, as they try to find the body of Everest pioneer Andrew “Sandy” Irvine and solve the mystery behind his disappearance.

Nat Geo WILD offers an unprecedented look into the lives of wolves through the lens of National Geographic photographer Ronan Donovan in “Kingdom of the White Wolf,” premiering August 25 at 8/7c. 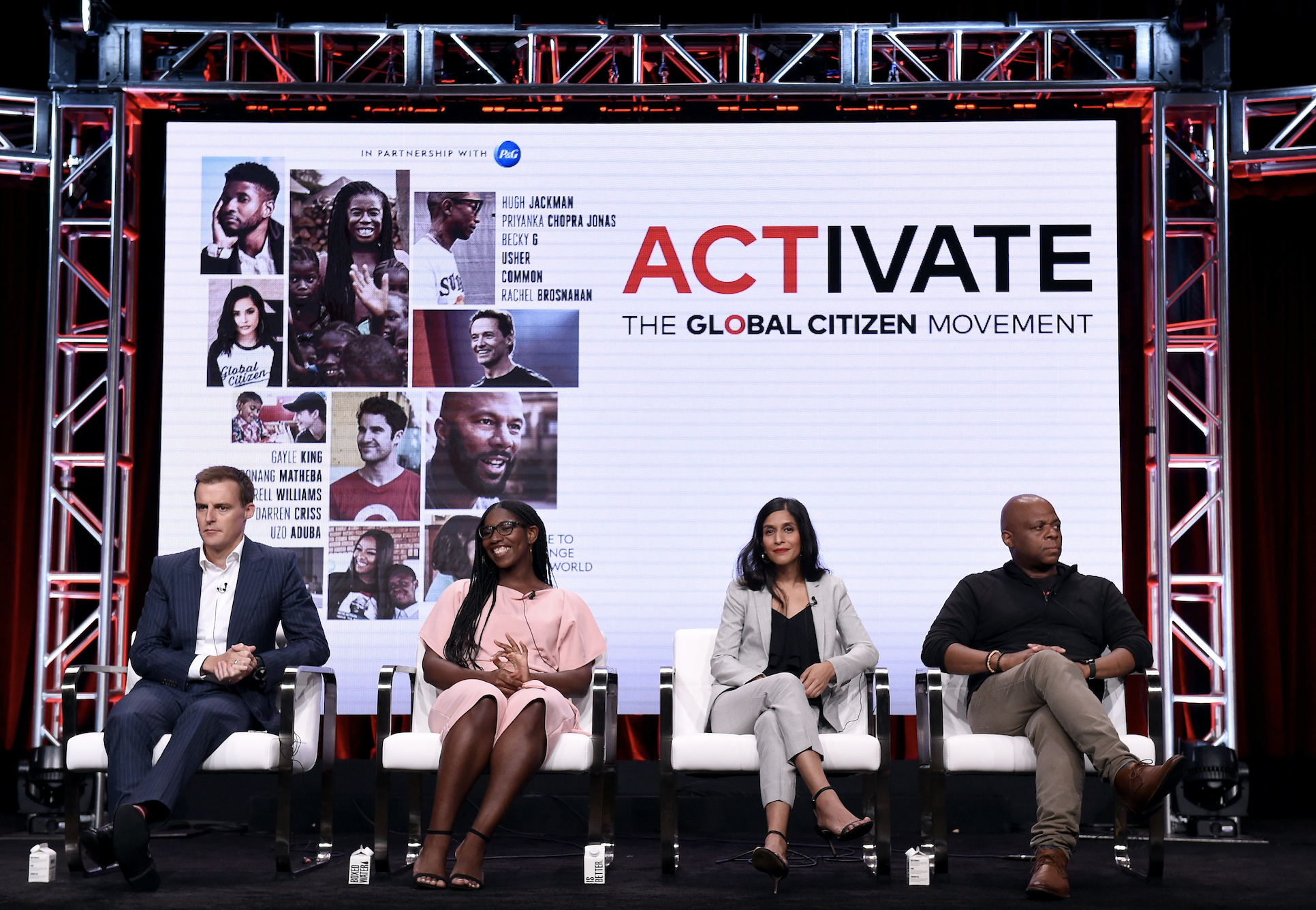 Using advanced mapping and LiDAR technology, the second season of “Drain the Oceans” will feature the most accurate rendering ever made of the Tham Luang cave system in Thailand where 12 boys and their soccer coach were trapped for 17 days last summer. The Thai Cave Rescue episode airs on September 2 at 9/8 on National Geographic.

“Dog: Impossible” follows dog behavior specialist Matt Beisner, who has dedicated his life to working with some of the most dangerous, aggressive and misunderstood dogs in the country. The six-part series premieres on September 8 at 10/9c on Nat Geo WILD. 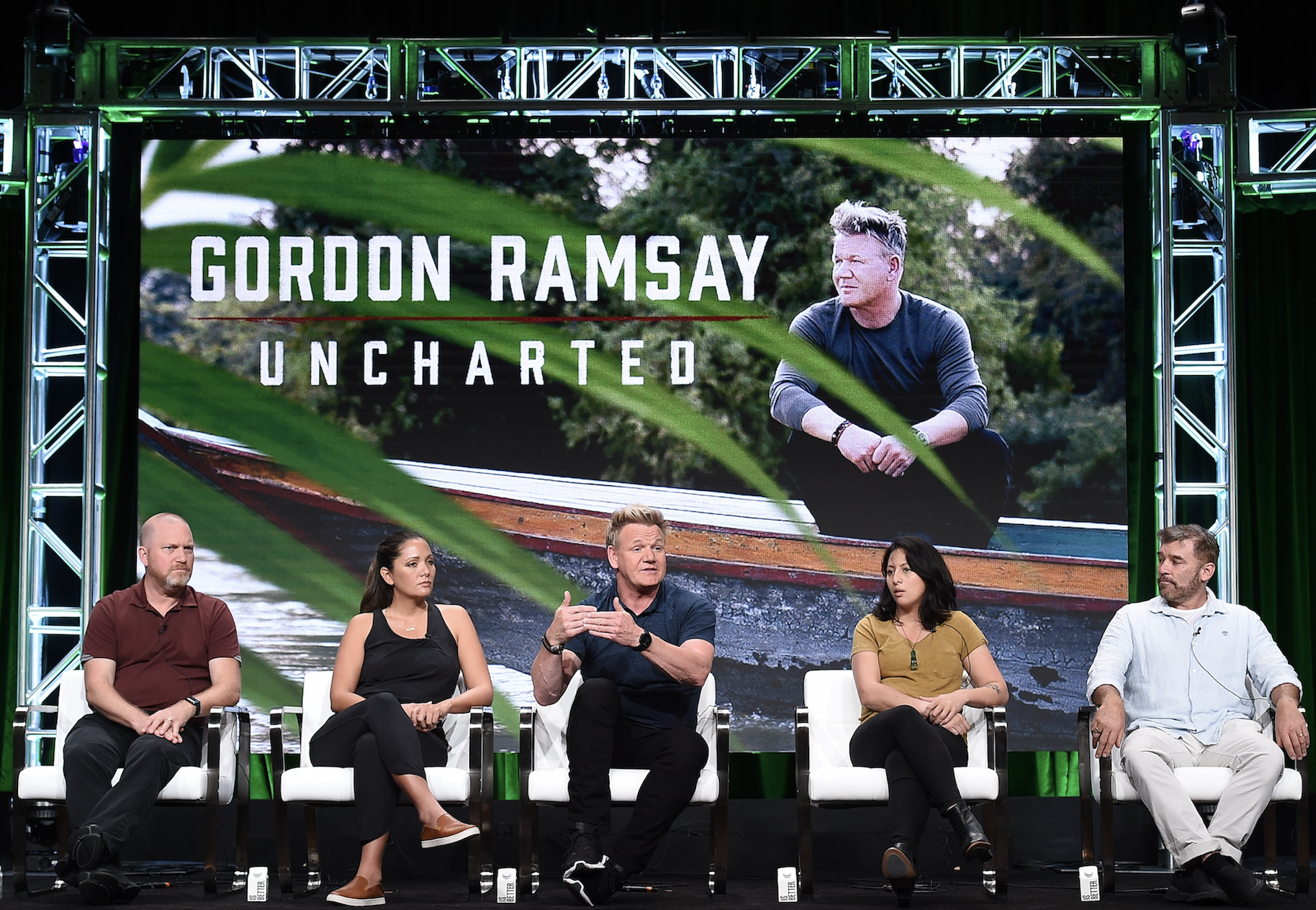 From exploring the world through cuisine to exploring the inner workings of your mind, National Geographic’s panels featured the following:

If you would like to read more about Nat Geo’s presence at TCA, check out this Media Village article highlighting Nat Geo’s leadership at the conference.