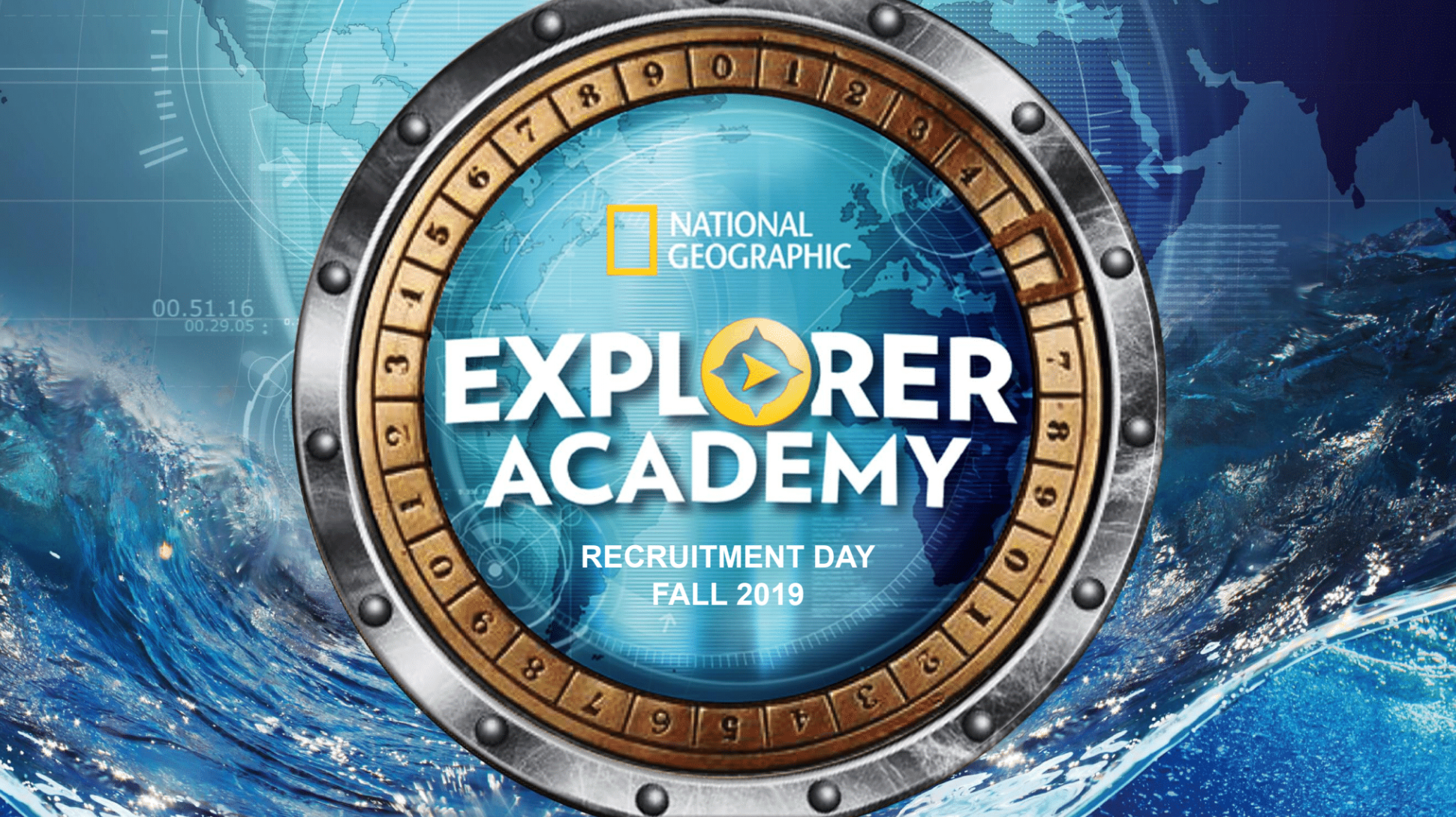 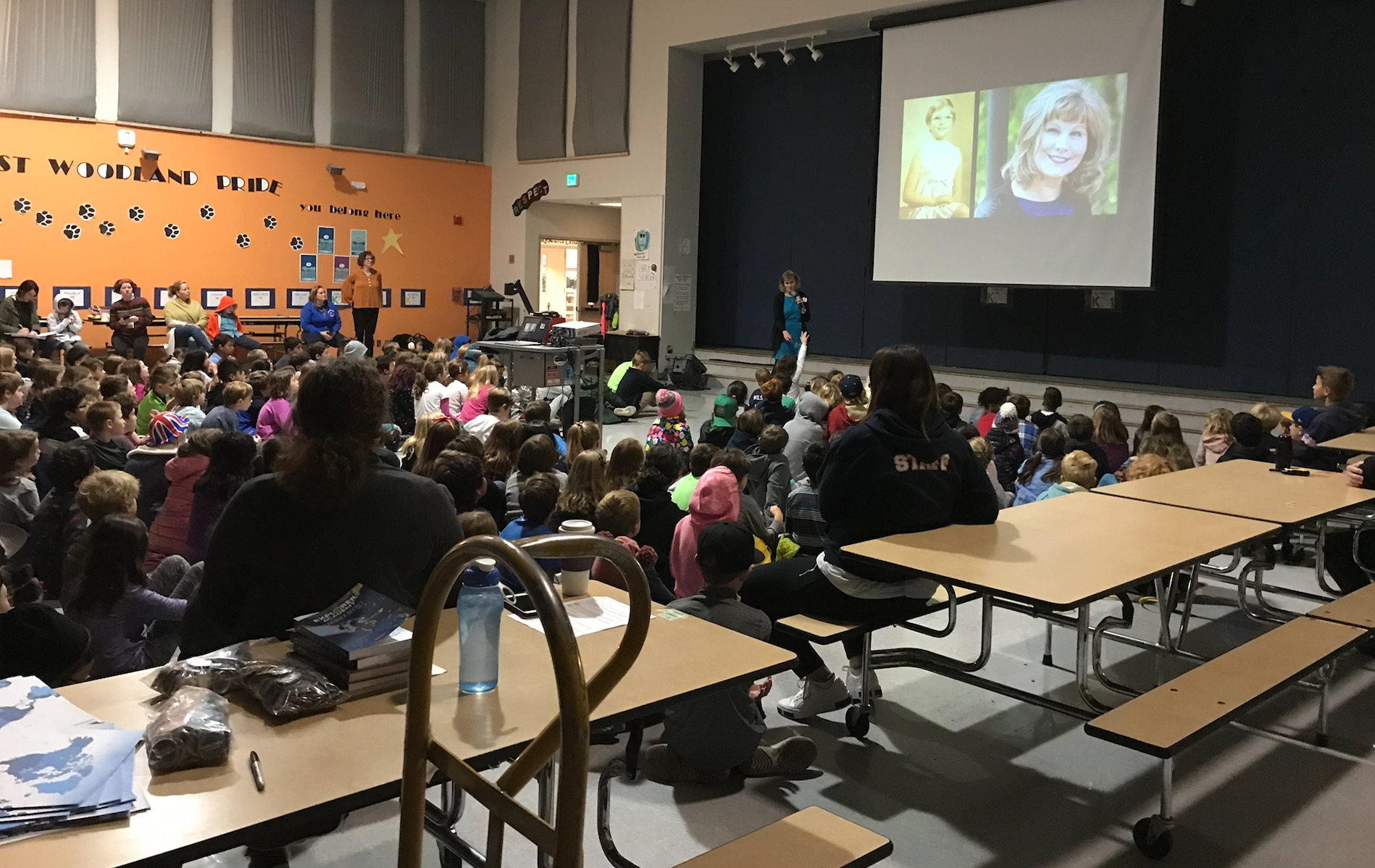 On October 10, 2019, nearly a dozen inspiring female National Geographic Explorers set out across the country in celebration of the latest title in the groundbreaking "Explorer Academy" kids’ fiction series.

These female explorers returned to their hometowns to gear up for Recruitment Day, a first-of-its-kind initiative that celebrates the latest title within National Geographic’s trailblazing kids’ fiction series, "Explorer Academy: The Double Helix." The explorers shared incredible stories of personal explorations that helped to inspire the "Explorer Academy" series.

The global tour — designed to inspire kids to think big, stay curious and keep exploring the world around them — sent a team of powerful women who specialize in a variety of fascinating fields, including anthropology, ecology and photography, to local libraries, bookstores and schools across the country. The explorers highlighted the groundbreaking series and shed light on the cast of diverse and heroic female characters that are featured within the story. Kids also had the chance to go home with exclusive swag and signed books, and to become a certified "Explorer Academy" recruit.

Kids around the world were able to enroll in the Explorer Academy at their local libraries, bookstores, and schools. A shared common social media campaign helped coordinate this event worldwide.

We are incredibly excited to meet the future generation of explorers during our first-ever Recruitment Day tour, and can’t think of a more impactful way to celebrate the release of ‘Explorer Academy: The Double Helix’ than with 10 amazing female explorers. With the help of these inspiring women, we’re able to bring the series to life in cities across the nation and give children the opportunity to become a part of this program, meet real-life explorers, learn about their incredible journeys and even leave the event as a certified explorer. 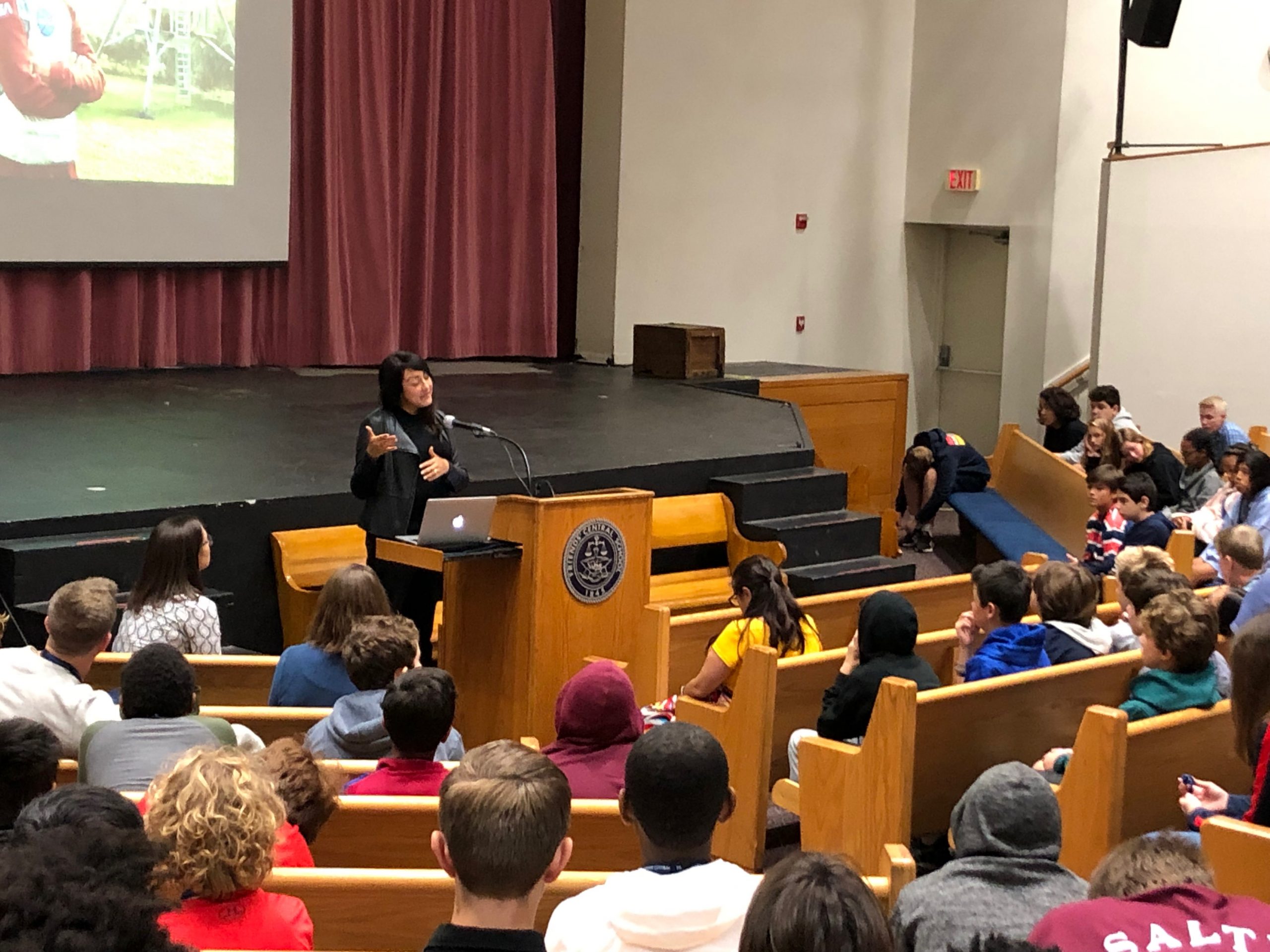 Each of these events showcased the outstanding work of a National Geographic Explorer in a way that helps kids connect the real-world inspiration for Explorer Academy to the thrilling adventure book series. Kids watched the series book trailer, heard from author Trudi Trueit by video, and saw videos and photographs prepared by each explorer. 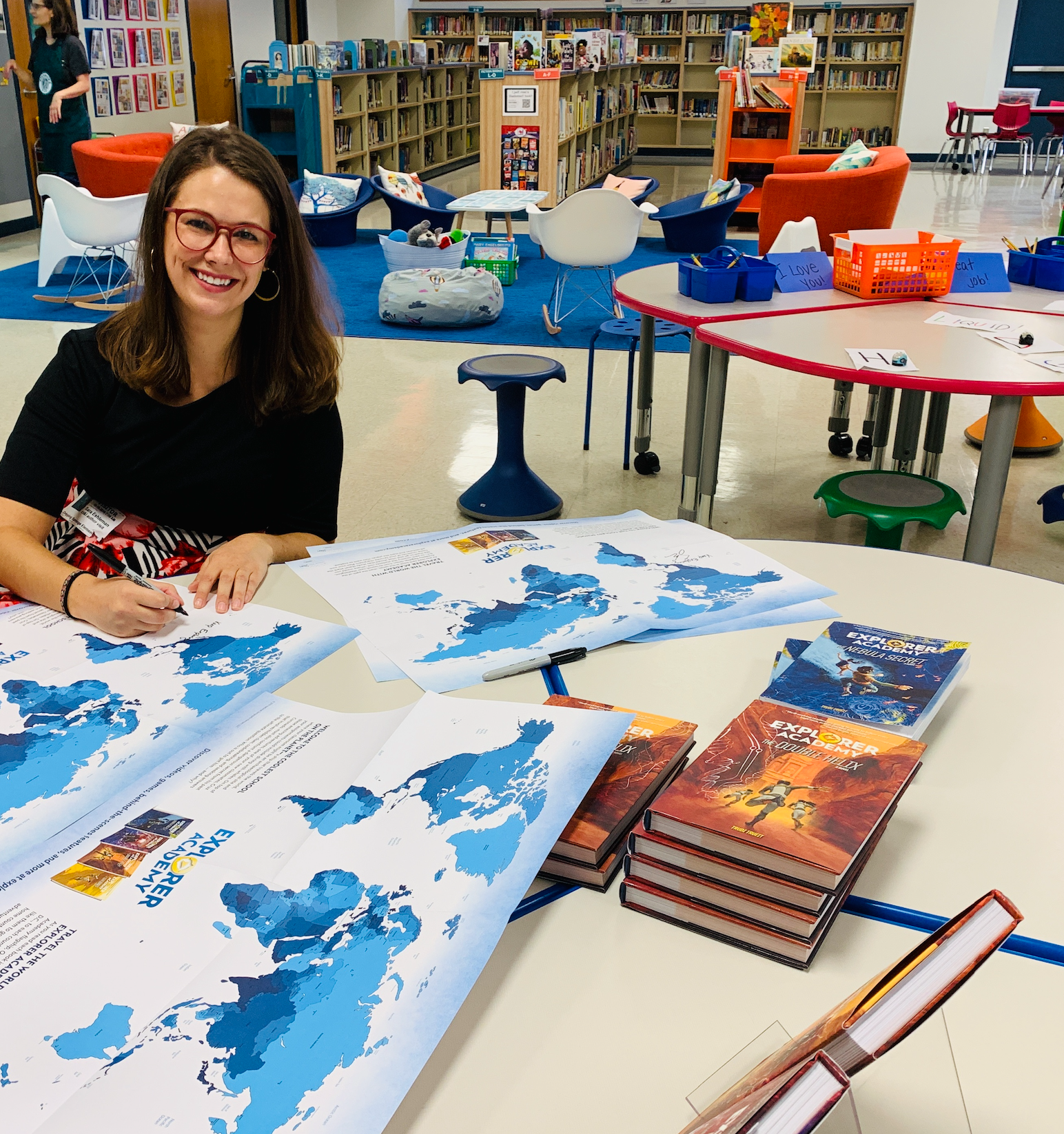 The cities and explorers who participated in Recruitment Day include:

Back at National Geographic’s headquarters, explorer Ronan Donovan spoke to kids about the secret life of wolves, and you can watch his presentation on the Nat Geo Education YouTube channel. 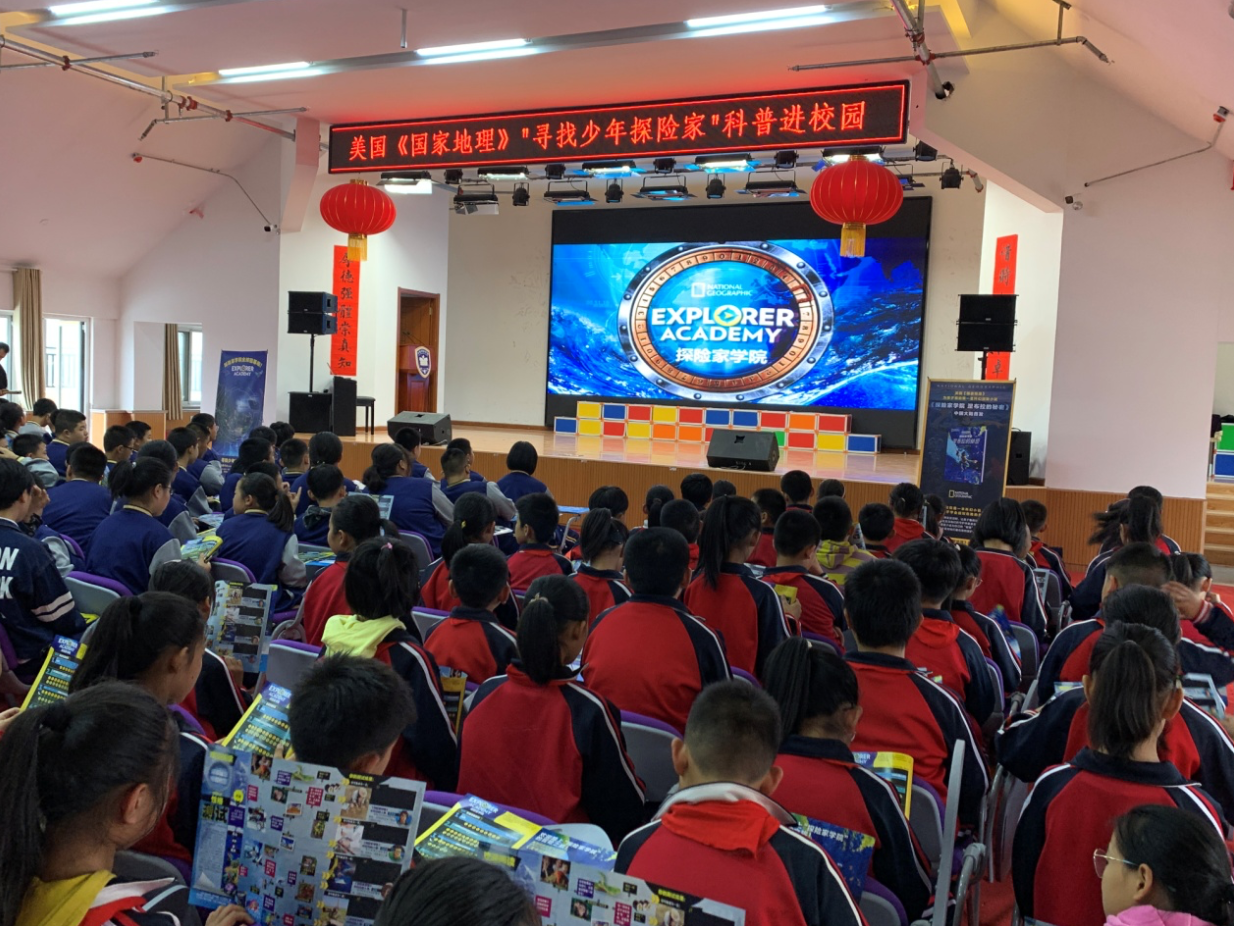 Across the globe in Beijing, kids got to hear from Wang Bin, a photographer from the Wild China Conservation Agency. He shared his experience photographing wildlife to more than 400 students and teachers who were in attendance.

In the United Kingdom, sixty-two kids in Hertford met with Dan Raven-Ellison, a guerrilla geographer and explorer. He taught the kids about his work to protect wildlife in the UK, and he shared how he led the campaign to make London the world’s first National Park City.

For more information on the "Explorer Academy" fiction series and Recruitment Day, fans can head to ExplorerAcademy.com.