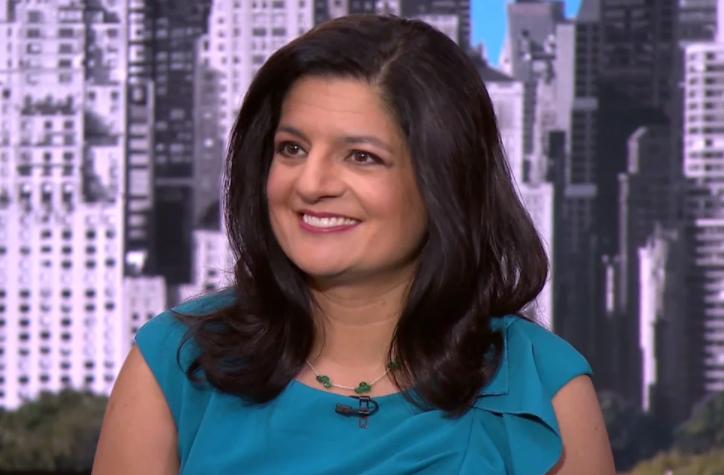 Indira Lakshmanan is joining National Geographic as senior executive editor, overseeing content including coverage of science, environment, history, culture, travel and animals. Lakshmanan’s appointment was announced today by editor in chief and editorial director Susan Goldberg. Lakshmanan is currently executive editor at The Pulitzer Center on Crisis Reporting, a journalism nonprofit that often partners with National Geographic on major stories around the world.

Over the course of her distinguished journalism career, Lakshmanan has reported from more than 80 countries on six continents for leading U.S. newspapers, magazines, radio, television, and a wire service, covering everything from wars and world leaders to environmental threats and endangered cultures. Prior to joining the Pulitzer Center in 2018, she was the first Newmark chair in journalism ethics at the Poynter Institute and Washington columnist for The Boston Globe. Before that, she spent eight years at Bloomberg News covering two secretaries of state, international affairs, and presidential politics. She has guest-hosted numerous national NPR shows and was a foreign correspondent for The Boston Globe on three continents after starting her career on NPR’s foreign desk.

“It’s a professional journey that has positioned Indira perfectly to take on this new role at National Geographic,” Goldberg said. “It’s exciting that she will bring her incredible abilities and experiences to National Geographic, where she will work with our desk leaders, our editing and reporting staffs, and colleagues across the newsroom in developing short and long-form content for all of our platforms.”

"I grew up poring over National Geographic and feeling wonder and surprise at the ideas and places in its pages, and I’m so excited to help share new stories of exploration and discovery," Lakshmanan said. "It’s such a privilege to join the immensely talented team at a media company that is more relevant than ever to understanding our fascinating, mysterious and fragile world.”

Lakshmanan will be part of the executive editorial team. Her appointment is one of a number of new editorial hires planned as National Geographic refocuses the media organization on what it does best — telling stories that matter. With global storytelling assets that include print, digital, and broadcast platforms, National Geographic’s purpose-driven content reaches millions of people around the world every month.