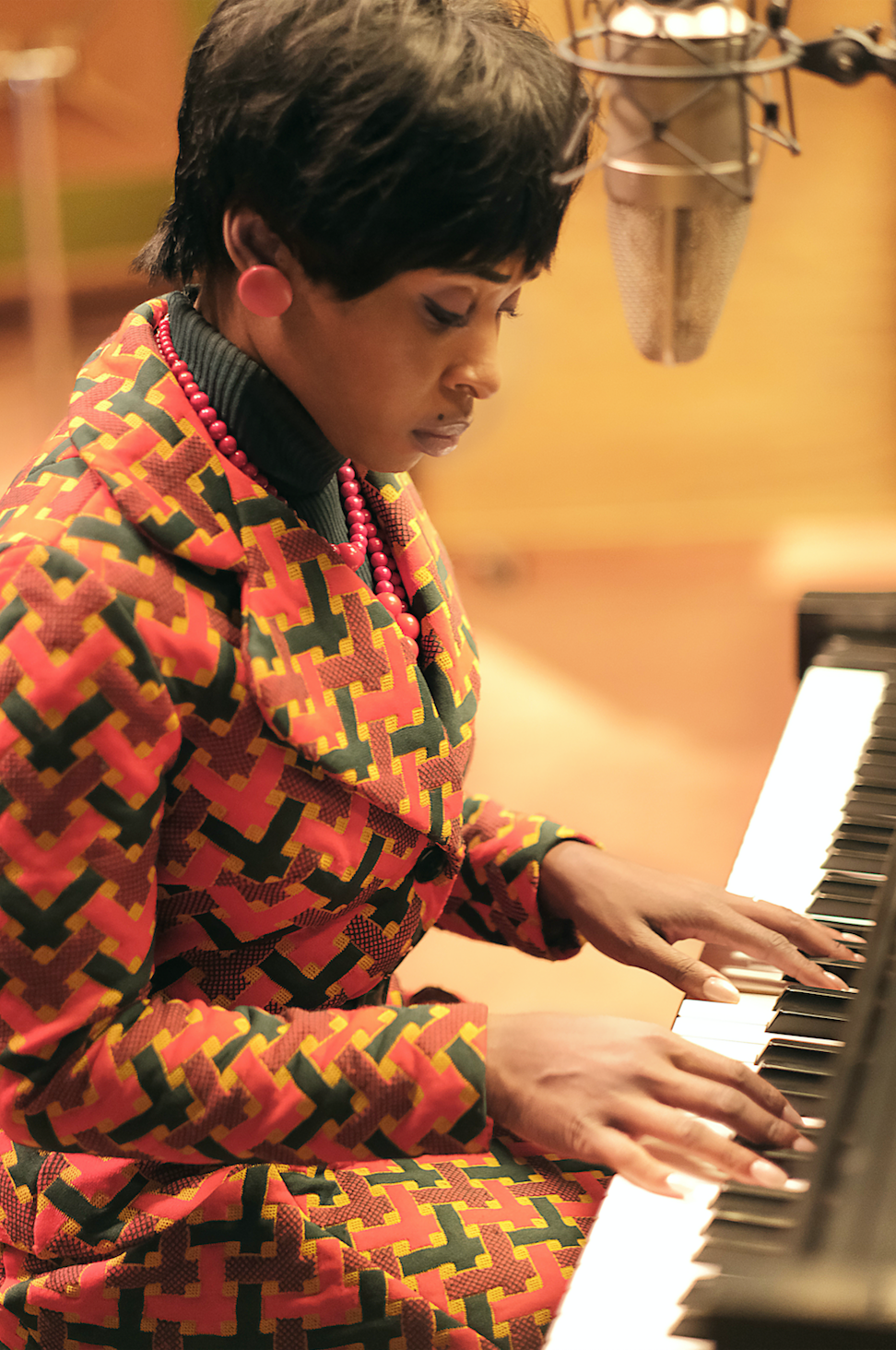 The show is the first-ever, definitive and only authorized scripted series on the life of the universally acclaimed Queen of Soul. It explores Franklin’s musical genius and incomparable career, as well as the immeasurable impact and lasting influence she has had on music and culture around the world.

Erivo, who already has Tony, Emmy and Grammy Awards to her name, is nominated for a best actress Academy Award for her portrayal of Harriet Tubman in “Harriet.”

"Genius" is an Emmy-winning anthology series that dramatizes the fascinating stories of the world’s most brilliant innovators, exploring their extraordinary achievements along with their volatile, passionate and complex personal relationships. Previous seasons featured Albert Einstein and Pablo Picasso.

Imagine Television Studios is partnering with Warner Music Entertainment for this third season, which will again be executive produced by Imagine’s Brian Grazer and Ron Howard. Suzan-Lori Parks is showrunner and executive producer, and Anthony Hemingway is executive producer and producing director for the season. Legendary hit record producer Clive Davis and Atlantic Records Chairman and CEO Craig Kallman have also joined as executive producers.