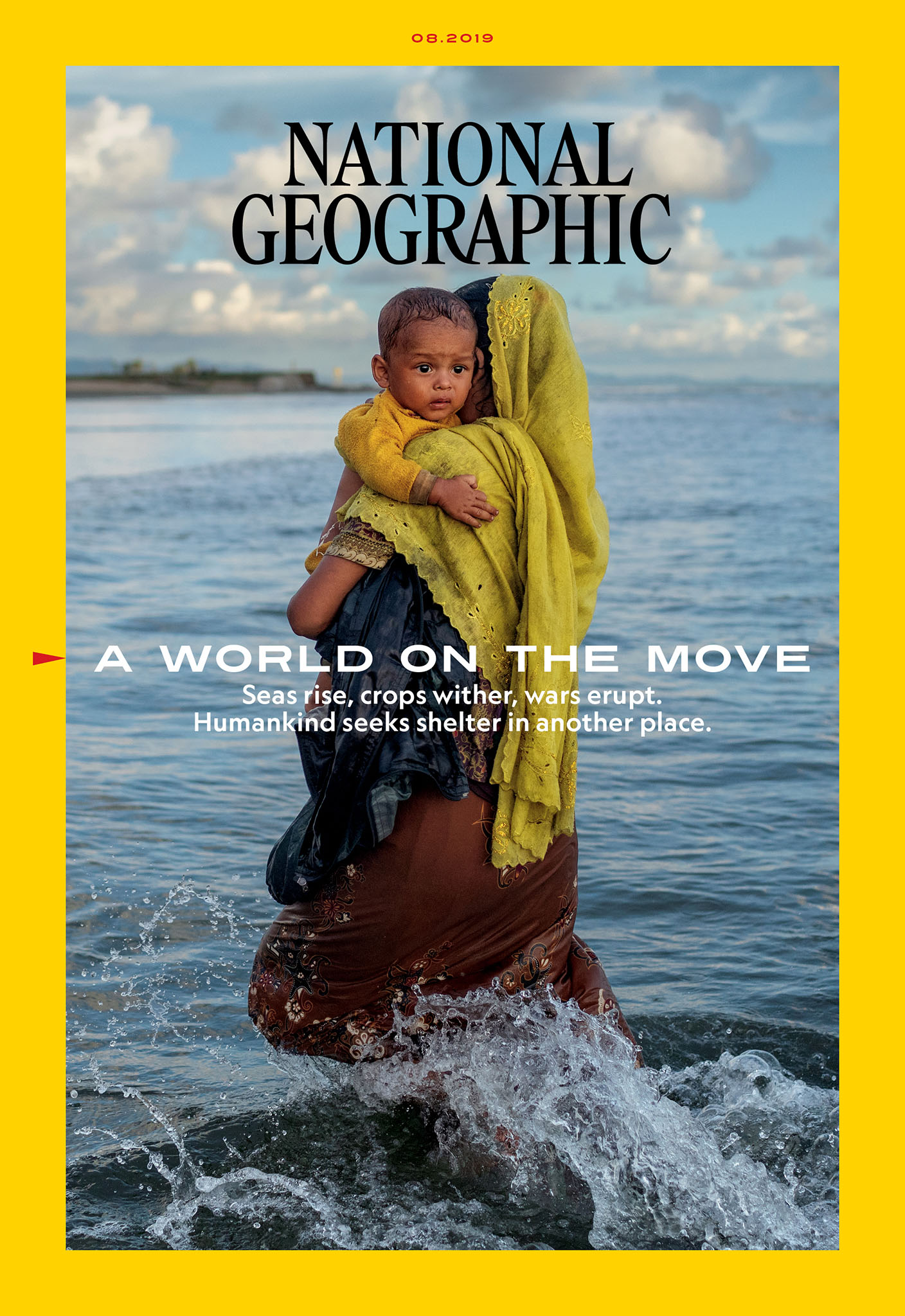 The awards, called the Ellies for the elephant-shaped statue given to winners, are administered by the American Society of Magazine Editors in association with the Columbia University Graduate School of Journalism.

National Geographic Partners was nominated for Ellie Awards in the following categories:

Vic Spitzer, director of the Center for Human Simulation at the University of Colorado Anschutz Medical Campus, holds Potter’s frozen corpse. She donated her body to be a “visible human.”
Photograph by Lynn Johnson

This year, 245 media organizations submitted entries for the Ellie Awards. There were 590 print, 531 digital and 133 multiplatform entries. The finalists were chosen by a panel of editors, art directors, photo editors and educators.

It’s incredibly gratifying for everyone at National Geographic to receive this kind of recognition from our peers. It’s especially noteworthy that our nominations span the breadth of what we do to reach our international audiences where they are: Print, digital storytelling, video and social media. I could not be more proud of our team.

Ellie Award winners will be announced on March 12 in New York.