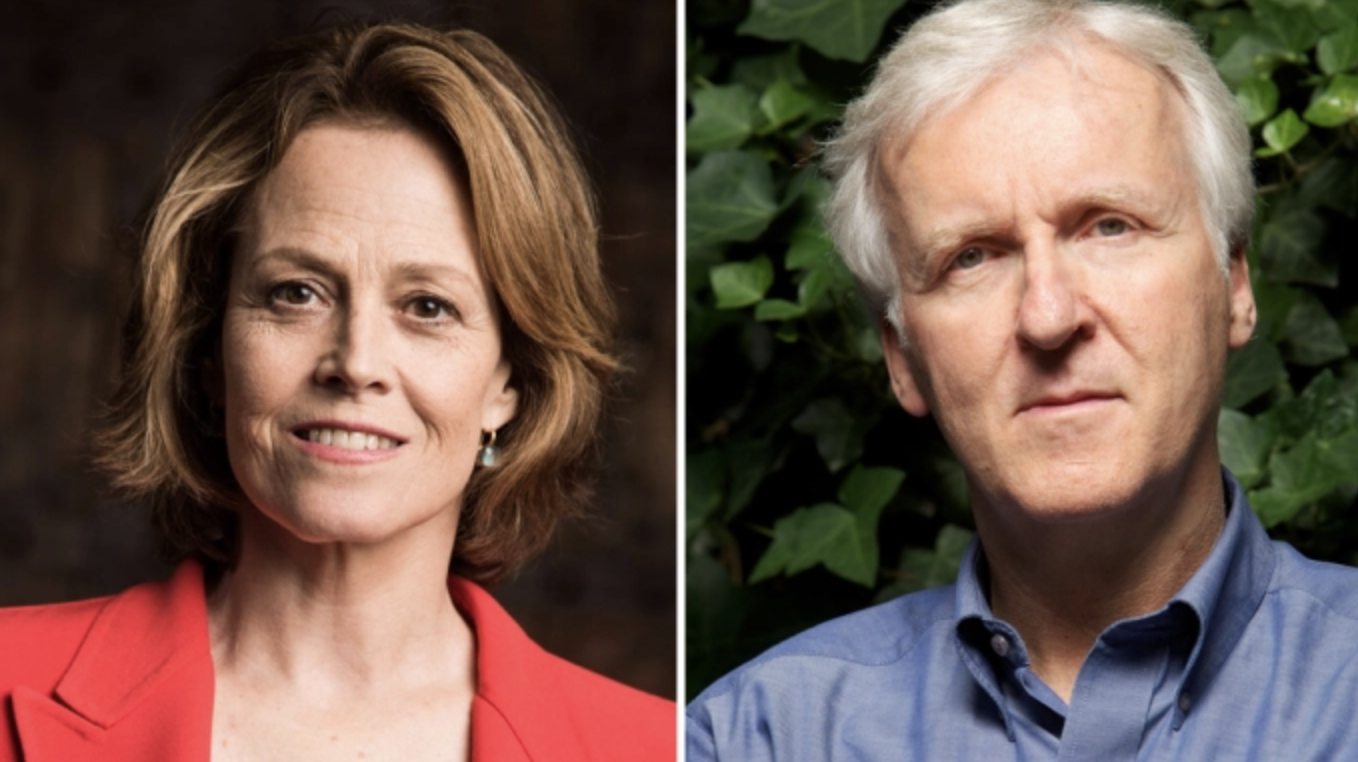 National Geographic has been igniting the explorer in all of us through groundbreaking storytelling from the best and brightest scientists, explorers, photographers and filmmakers in the world. But what happens when the world as you know it drastically changes? 2020 has been a year of unprecedented global news, from social unrest to a devastating worldwide pandemic.

For the first time ever, at CTAM Virtual Press Tour, National Geographic shared a virtual lineup offering fresh insight into current global issues that are top of mind. Embracing the theme of Storytelling NOW, critics were able to hear candidly and firsthand from our panelists as they spoke to storytelling during a time when we need it the most and address the pressing issues of today.

In times of uncertainty, people flock to brands that they trust, and National Geographic is one of the most trusted brands in the world. We remain steadfast in our commitment to Quality, Distinctiveness, and Creative Excellence, and to cementing our position as the world’s leader in premium factual storytelling.

After her opening remarks on Monday, August 3, Courteney Monroe kicked off National Geographic’s session by making several key programming announcements, including that National Geographic has greenlit a second season of our highest rated scripted anthology series to date, "The Hot Zone," and that "Blood on the Wall" will make its broadcast premiere on September 30. Monroe also shared that on the heels of the success of this year’s Sharkfest, a special planned for near year’s Sharkfest will include “Shark Beach,” featuring actor Chris Hemsworth.

Monroe shared that National Geographic will be partnering with the National Geographic Society on the documentary, "The Last Ice," which tells the story of the Inuit communities fighting to protect a rapidly changing Arctic that has been their home for centuries. Also, National Geographic’s “From Above” franchise will become a new global series with upcoming episodes on Ancient China, Europe and Egypt. Narrated by Dev Patel, “Indian From Above” will premiere first on August 11.

Recently announced was the upcoming digital release of "Akashinga: The Brave Ones," also executive produced by James Cameron. Akashinga, founded in Zimbabwe by former Australian special forces soldier and anti-poaching leader Damien Mander, is an all-female team of rangers. Their mission is to restore a network of wilderness as an alternate economic model to trophy hunting.

National Geographic also announced its first Field Ready Class, a globally diverse class hails from Kenya, Angola, Afghanistan, Philippines, the United States, Brazil, Nigeria and Colombia, The Field Ready Program is a mentorship program designed to promote diversity and inclusion and to provide a clear career path for emerging creatives interested in global television production, specifically in natural history – a genre which has long and notably lacked diversity behind the camera.

In additional to all of these exciting announcements, National Geographic presented six live virtual panels at CTAM Virtual Press Tour:

On the morning of Nov. 8, 2018, a spark from a transmission line in Northern California melded with climate-impacted conditions to quickly grow into a devastating firestorm that engulfed the picturesque city of Paradise, California, killing 85 people, displacing 50,000 residents, and destroying 95 percent of local architecture in what became known as the Camp Fire. As citizens soon faced the damage to their lives, their homes, and over 150,000 acres in and around their 141-year-old town, they also did something amazing: They worked together to heal. From the moment the crisis began, Oscar-winning director Ron Howard led a filmmaking team that would go on to spend a year with Paradise residents, documenting their efforts to recover what was lost. Ron Howard was joined by producers Xan Parker and Sara Bernstein, as well as by film subjects Michelle John and Steve “Woody” Culleton, to talk about this sense of community and how lessons learned from this tragedy are more relevant than ever in our current environment.

THE STORY OF WHAT’S NEXT: Documentary Companion Special to National Geographic magazine’s November 2020 issue on COVID-19 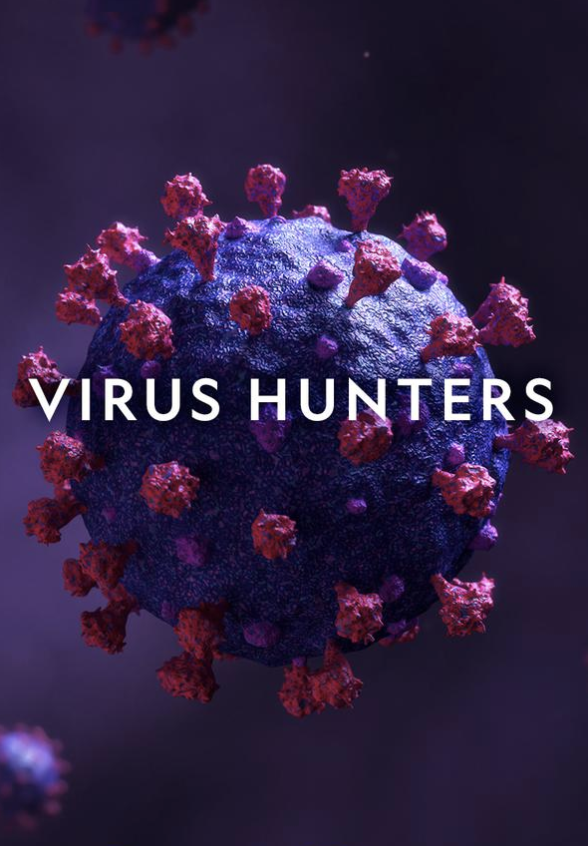 Around the world, researchers on the front lines are racing to head off disaster before it’s too late. Their efforts represent the most critical scientific mission of a generation. Recognized worldwide for its award-winning journalism and photography, National Geographic has been covering the COVID-19 pandemic extensively in the magazine and digitally, tackling the biggest science story of our generation. "Virus Hunters" will serve as a documentary companion special to the single-topic November issue of the magazine focusing on COVID-19. National Geographic Emerging Explorer and epidemiologist Chris Golden and ABC News field correspondent James Longman team up to delve into the world of virus hunters, asking the urgent questions the public yearns for in relatable terms. Chris and James were joined on their virtual panel by Kendra Phelps, Field scientist, EcoHealth Alliance and bat scientist; Jim Desmond, founder of Liberia Chimpanzee Rescue and Protection and wildlife veterinarian, and Susan Goldberg, editor in chief of National Geographic and editorial director of National Geographic Partners.

With climate change continuing to be a topic of global debate, National Geographic photographer Joel Sartore continues his quest to photograph every species living in the world’s zoos and wildlife sanctuaries, using the power of photography to inspire people to save species at risk. Deep in the Amazon rainforest, Joel dives underwater to photograph the largest resident of South America, the Amazonian manatee. Out of his wetsuit and armed with emergency oxygen and his camera, we follow Joel 12,000 feet up in the Colorado Rockies just so he can photograph the American pika, a tiny relative of the hare. Joel tackled questions on climate change and even the global pandemic and its effect on animals during his virtual panel presentation.

THE STORY OF THE UNDERWORLD: Trafficked with Mariana van Zeller 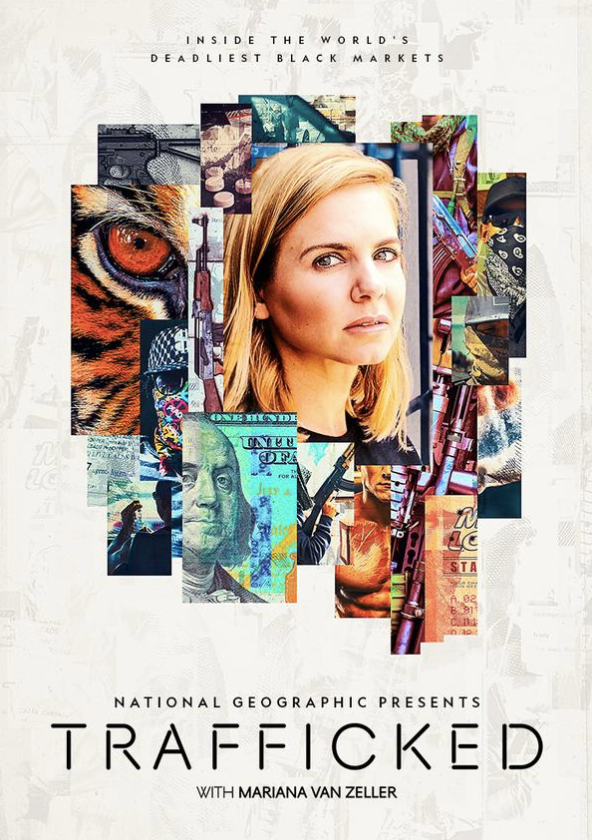 Armed with National Geographic’s trademark inside access, "Trafficked" explores the complex and often dangerous inner workings of the global underworld — smuggling networks, and black and informal markets. Each investigation embeds with Peabody and duPont Award-winning journalist Mariana van Zeller on a mission to understand a specific black market and the lives of the smugglers and outlaws who run it. As she meets the willing players and unwitting pawns who make, buy, sell and move goods, services and ideas, Mariana attempts — with characteristic boldness and empathy — to unearth the geopolitical circumstances and context that create the world’s multi-trillion-dollar shadow economy. Mariana spoke to how this global underworld affects everyone’s world and what you should know about them now, as they continue to become issues that leaders worldwide need to address. She was joined virtually by Miguel Angel Vega, a fellow journalist.

BEHIND THE STORY OF MUSICAL GENIUS: “Genius: Aretha” — Behind the Scenes with the A-Team

"Genius" is an Emmy-winning anthology series that dramatizes the fascinating stories of the world’s most brilliant innovators, exploring their extraordinary achievements along with their volatile, passionate and complex personal relationships. The third season will explore Aretha Franklin’s musical genius, incomparable career and the immeasurable impact and lasting influence she has had on music and culture around the world. Franklin will be portrayed by Oscar-nominated Cynthia Erivo and Emmy-winning Courtney B. Vance will play Aretha’s father, C.L. Franklin. Our acclaimed panelists explored the craft and care that goes into honoring her legacy and bringing her story to life. Taking you behind the scenes were showrunner Suzan-Lori Parks, a Pulitzer Prize recipient, MacArthur “Genius” grant receiver and Tony Award winner; executive producer and producing director Anthony Hemingway, an Emmy, Golden Globe and BAFTA TV Award winner; costume designer Jennifer Bryan; executive music producer Raphael Saadiq, a Grammy Award-winning and Academy Award-nominated musician; choreographer Dondraico Johnson, a choreographer to the world’s most legendary stars; and acclaimed production designer Tim Galvin.

THE STORY OF ADAPTABILITY: Non-Fiction Showrunners Talk Getting Back to Production 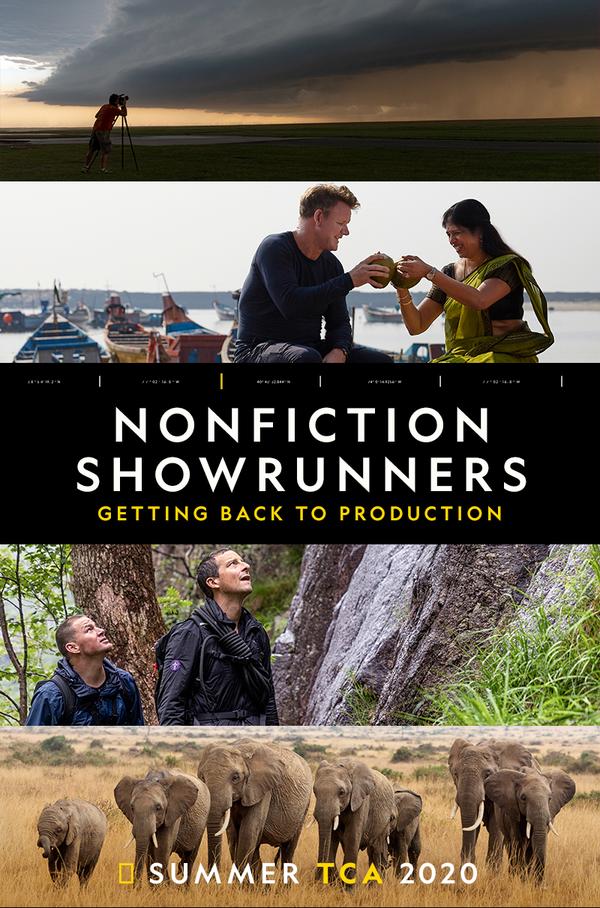 With unprecedented production delays and a need to be more flexible than ever, National Geographic provided a firsthand look inside the monumental task of returning to production. Showrunners from our premiere unscripted programming — often taking place internationally — using the globe as their main set, offered insight into not only how an entire industry has been disrupted, but the ways in which it’s been permanently changed. These masters of storytelling discussed how they’ve had and will have to continue to be creative with their craft as they seek to reenter a world that has been completely shifted on its axis. Panelists included Jon Kroll, from “Gordon Ramsay: Uncharted;” Lisa Bloch, from “Category Six;” Rob Buchta, from “Running Wild with Bear Grylls;” Vanessa Berlowitz, from “Queens;” and Michelle Upton, senior vice president of production management at National Geographic.