To celebrate International Day of the Girl on October 11, Radio Disney sat down with two incredible women who have smashed stereotypes and defied expectations in their lives, Susan Goldberg and Kakani Katija. 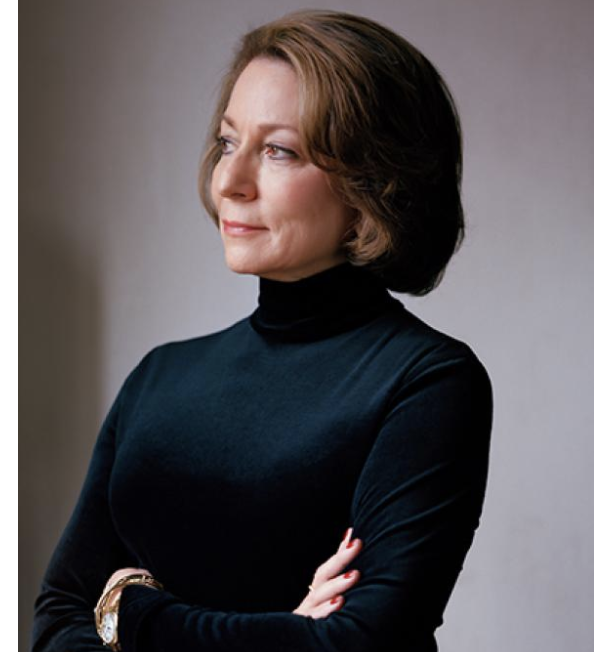 Susan Goldberg is National Geographic magazine’s first female editor in chief. Her accomplishments as a female journalist are evident in the book she edited, “WOMEN: The Image Collection,” which was released in 2019.

Susan was named editor in chief in 2014 and under her leadership, National Geographic has been honored with five National Magazine Awards, including the top prize for General Excellence in 2019. National Geographic was a finalist for the Pulitzer Prize for Feature Photography in 2019 and for Explanatory Reporting in 2017, and has received numerous other awards for its stories, photos, graphics, maps and design.

With a career of incredible accomplishment, including being the editorial director of National Geographic Partners, Susan offers a few empowering words for girls who are striving for success in their own lives.

You don’t always have to be the smartest person in the room, but you do have to show up and raise your hand to be a participant.

Another incredible woman who wasn’t afraid to raise her hand is Kakani Katija. 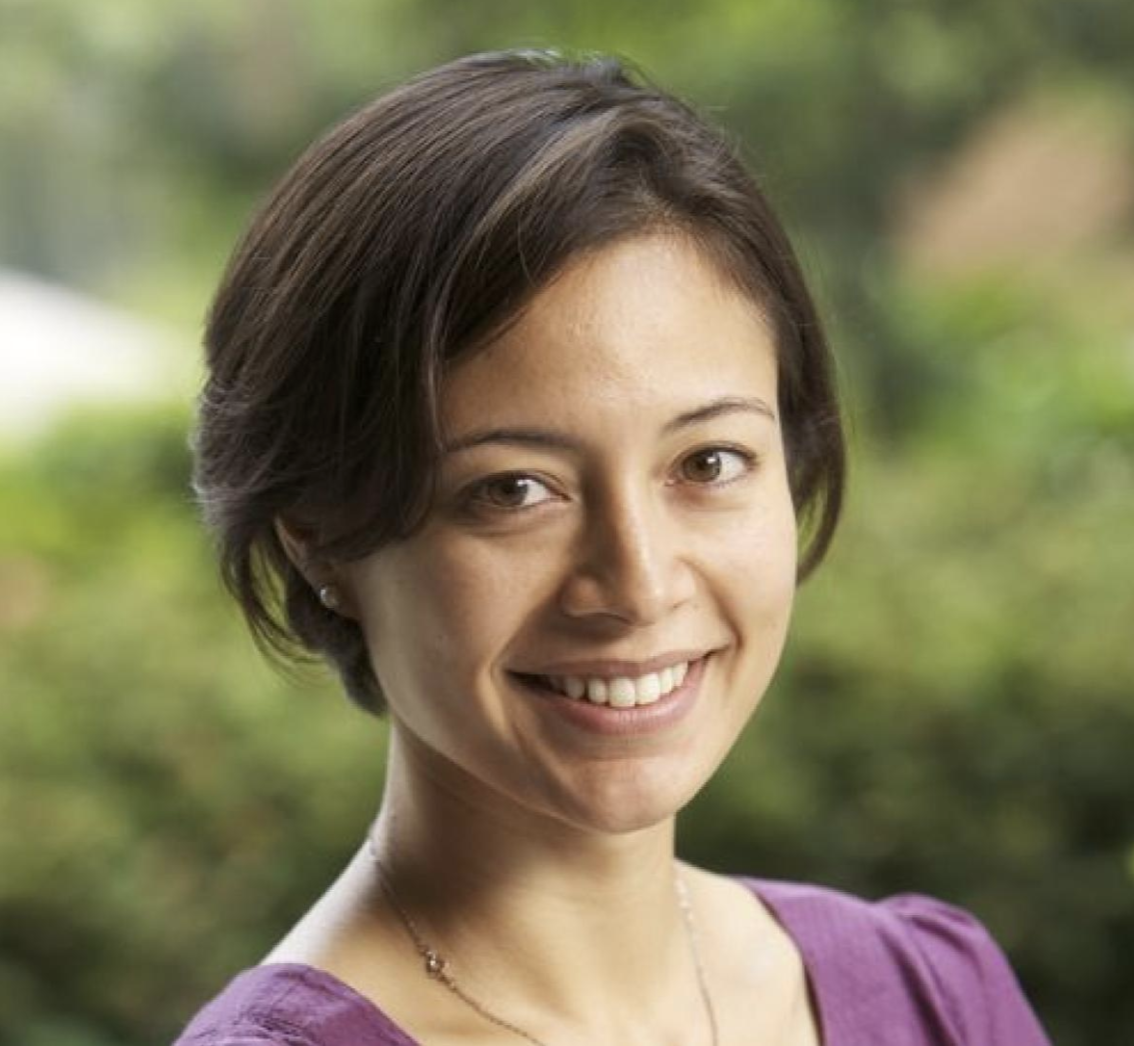 The book, which highlights over 50+ girls and women, celebrates the accomplishments of female leaders, athletes, artists, scientists and more while providing context on the social, political and economic inequalities that women have overcome throughout history. 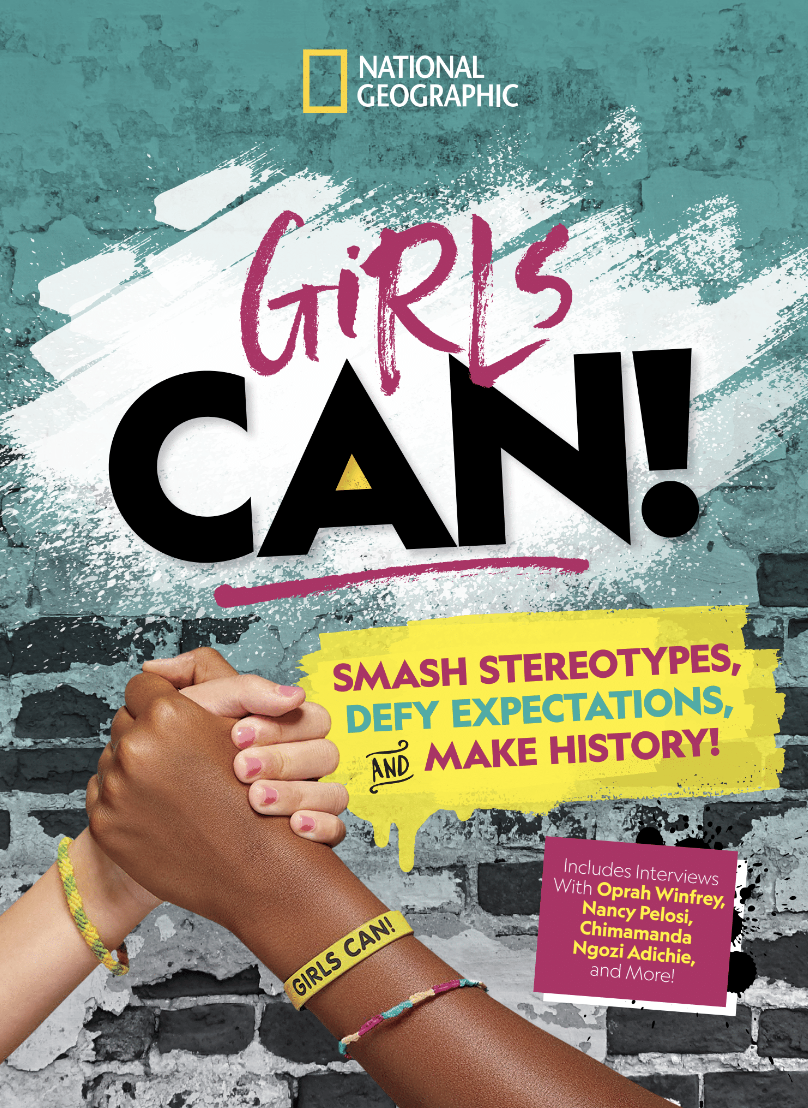 By using lasers and dye to track movement of jellyfish, Kakani discovered that Jellyfish not only pull water into their umbrella-shaped bodies, but also drag streams of water behind them as they move.

“This simple discovery has huge Implications— jellyfish might actually contribute to the mixing of the ocean and its currents, which could be important information for helping to preserve the ocean and its ecosystems as climate change worsens,” Kakani explained to young readers in “Girls Can!”

Kakani Katija’s experience as a woman of color in STEM is especially empowering, her message to younger girls is to keep going despite criticisms or expectations.

You know what interests you, so seek that out. Don’t listen to the haters either. If anything, use those voices of discouragement as a source of motivation.

Julie, an analyst for women’s soccer telecasts on ESPN, was also interviewed on Radio Disney for International Day of the Girl. As the former president of the Women’s Sports Foundation, and as the founder of the Julie Foudy Sports Leadership Academy, an organization focused on developing leadership skills in teenage girls, she is no stranger to the struggles of being in a male-dominated industry.

These interviews featuring Julie, Kakani and Susan will air throughout the day on Radio Disney on Sunday, October 11.